Why ‘this’ Polkadot king status is no debate; but for DOT… 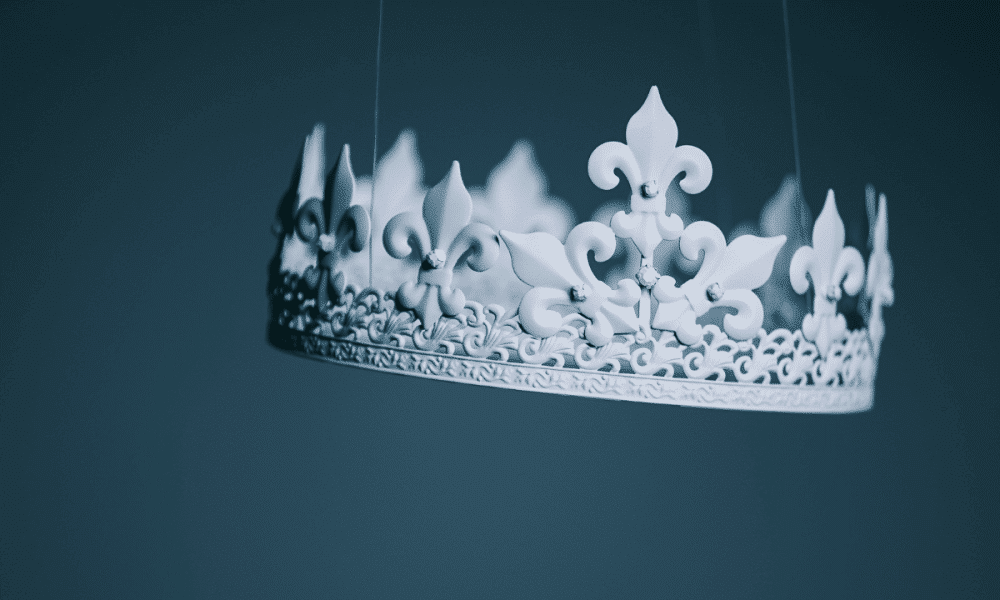 Polkadot [DOT], like many other cryptocurrencies, had a torrid 2022 in terms of its value and market capitalization. However, there was one aspect where the troubled protocol excelled, and managed to sustain its momentum.

DOT’s ecosystem insights provider, Polkadot Insider, tweeted that the network was still atop the Nakamoto Coefficient hierarchy. At the time of writing, Polkadot was far above Avalanche [AVAX], Solana [SOL], and Cosmos [ATOM].

Are your DOT holdings flashing green? Check the Profit Calculator

Contextually, a high Nakamoto Coefficient provides security for crypto networks against manipulation. With the coefficient at 62, it meant Polkadot validators were actively ensuring full blockchain functionally while obstructing network compromise.

Polkadot was also on top of the ranking on 18 September but at that point, the Nakamoto Coefficient was a whopping 82. This implied that it was one of the few projects with an aim towards complete decentralization.

Ups and downs in development

Polkadot has been notorious for providing infrastructure for other chains via its multi-chain network, Kusama. In 2022, it has been no different. There were integrations with node services, NFTs, and dAPP staking mechanisms. These led the development activity to hit high points in November.

This meant that the Polkadot’s commitment to upgrades was deflated although not as low as it was on 20 December.

Concerning its foray into NFTs, DOT’s performance was nowhere close to its apex. According to Santiment, the NFT trades volume was $85,000 at press time. Consequently, it indicated reduced interest in scooping assets linked to the Polkadot ecosystem.

For the time being, the lack of NFT accumulation could not halt a spike in fees used in DOT transactions. According to Polkadot Insider, daily fees recorded on the Kusama network in November were highly bewildering.

Hence, DOT transactions, coupled with other networks it hosted on its parachain, were incredibly active.

👉 Fees are forming an ascending chart and breaking out strongly in the last days of the month#Kusama #KSM #Fees pic.twitter.com/XXtInarcnK

DOT, 91.69% down from its all-time high traded at $4.57, according to CoinMarketCap. The price tracking platform disclosed that the price was a 1.84% increase in the last 24 hours. However, against Bitcoin [BTC], DOT traded at 0.00027, even though it gained  a similar percentage against the king coin within the same period.

As for its price volatility, DOT exhibited a low tendency to cause price inconsistency. At 0.00385, it implied that the market was still accompanied with fear. Hence, investors might forgo amassing DOT in the short term.