Why Solana, Chainlink, and Cardano Are Falling Today 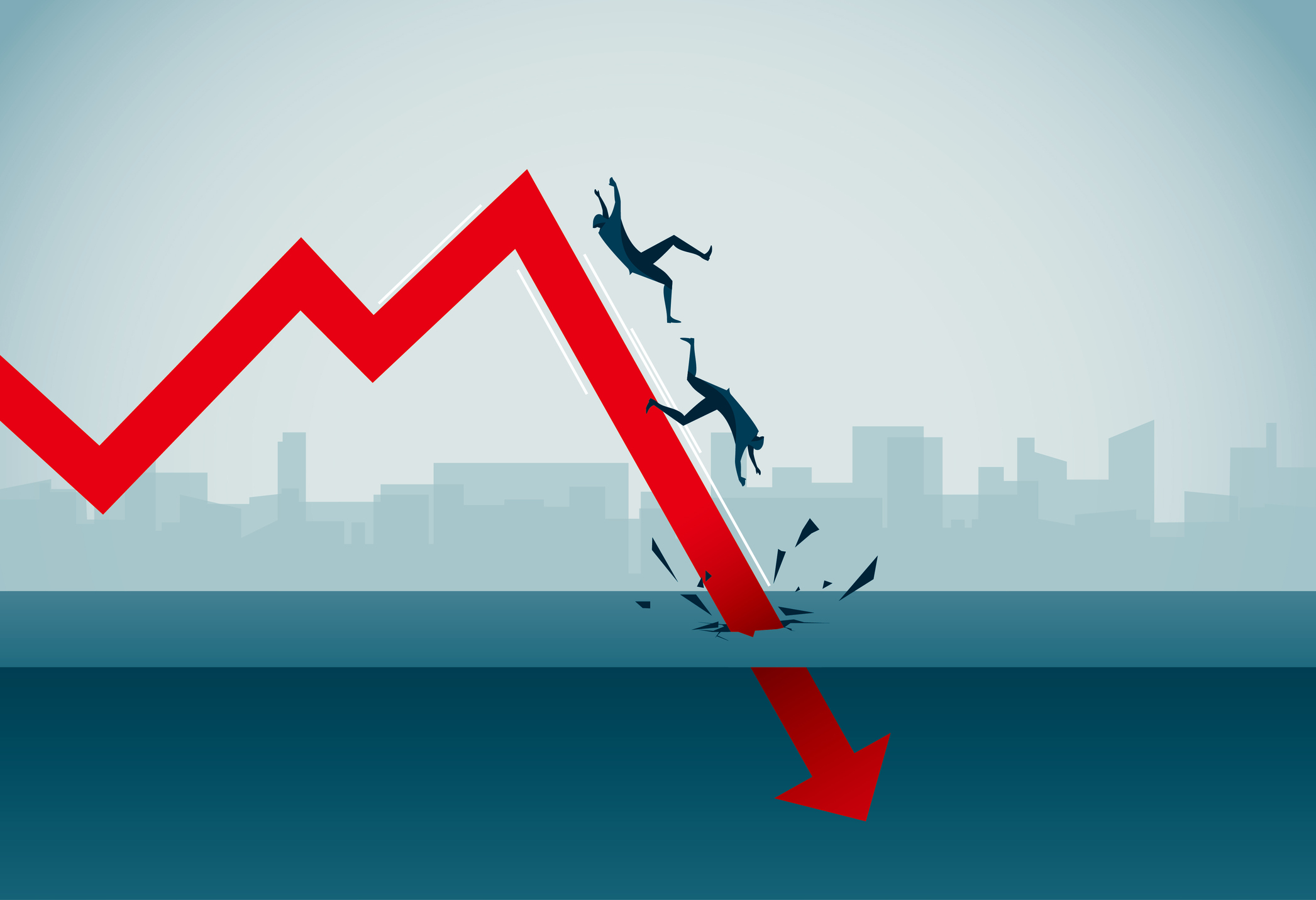 Shares of several cryptocurrencies fell today on a day that included new inflation data and a major announcement from the U.S. Justice Department related to crypto.

The day started with some seemingly positive inflation data. Retail sales in December declined 1.1% in December, as higher prices from inflation and higher interest rates began to take their toll on the consumer.

Additionally, the Producer Price Index (PPI), which tracks wholesale prices and is a good indicator of how supply chains are holding up, came in 6.2% higher in December on a year-over-year basis. While that’s still somewhat high, it marks the slowest rate of growth since March 2021.

Easing inflation should be good for the crypto market because it would hopefully allow the Federal Reserve to end its interest rate-hiking campaign soon. Rising rates crushed crypto in 2022 because they made riskier assets much less appealing.

In other big news today, the U.S. Department of Justice earlier this morning announced that it would hold a press conference at noon today to announce a major international crypto enforcement action, which spooked the crypto market immediately.

In the press conference, the Justice Department announced that it had arrested Anatoly Legkodymov, the founder of Bitzlato. The Justice Department said the cryptocurrency exchange allegedly transferred $700 million of funds to a dark net platform called Hydra, which then allegedly went to Russian ransomware hackers.

“As alleged, Bitzlato sold itself to criminals as a no-questions-asked cryptocurrency exchange, and reaped hundreds of millions of dollars’ worth of deposits as a result,” U.S. Attorney Breon Peace said in a statement. “The defendant is now paying the price for the malign role that his company played in the cryptocurrency ecosystem.”

Furthermore, the Justice Department also took the seldom-used action of cutting off Bizlato from the U.S. banking system in an effort to prevent further money laundering violations. The case was in part led by the National Cryptocurrency Enforcement Team, which only launched at the end of 2021.

The move by the Justice Department is certainly significant and perhaps marks the beginning of a stricter crypto enforcement regime by U.S. regulators.

But I think the announcement of the press conference led many people to believe that this would have to do with something else, as many social media users commented they had never heard of Bitzlato. I certainly hadn’t. I think most crypto proponents would agree that today’s regulatory actions by the Justice Department are positive and will help instill further confidence in the crypto ecosystem by helping to weed out the bad actors.

I think Solana, Chainlink, and Cardano are all cryptocurrencies with potential when you consider the transactions per second their blockchain networks can process, and their work with smart contracts. But they could face near-term pressure until confidence is regained in the industry.