Why Ethereum, Solana, and XRP Are Falling Today 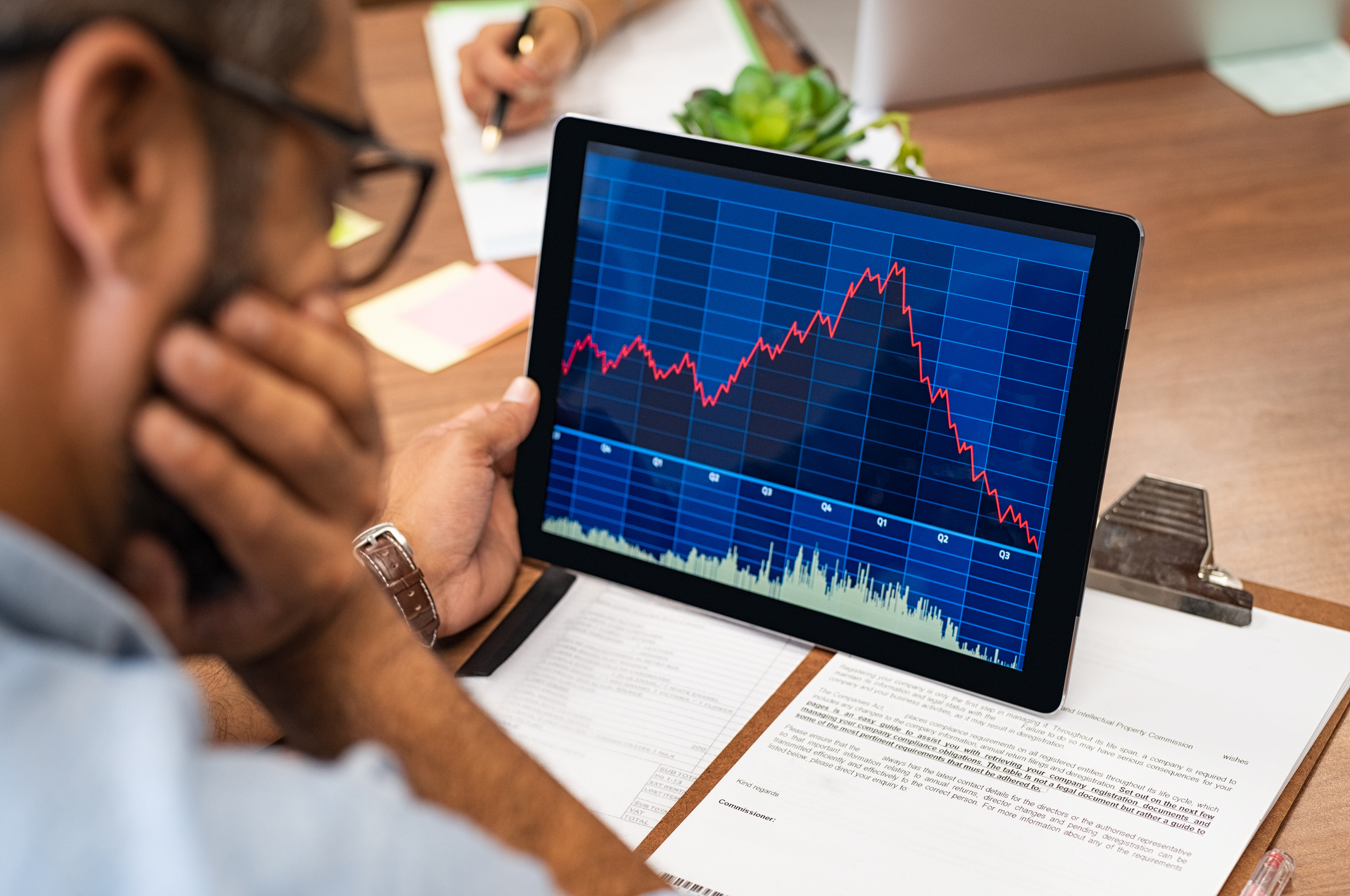 Cryptocurrencies continued to fall this weekend and into this morning, as the fallout and contagion from the FTX bankruptcy continue to plague the crypto market and exacerbate the crypto winter.

After FTX, one of the world’s largest crypto exchanges, filed for bankruptcy a few weeks ago, crypto investors seemed to be losing faith in the industry. They are also concerned about just how many corners of the industry FTX had ties to. Recent court documents show that FTX owes more than $3 billion to companies that lent it money.

John Ray, the new CEO of FTX, who also worked on the bankruptcy of Enron, was quoted in court filings as saying:

Never in my career have I seen such a complete failure of corporate controls and such a complete absence of trustworthy financial information as occurred here. From compromised systems integrity and faulty regulatory oversight abroad to the concentration of control in the hands of a very small group of inexperienced, unsophisticated, and potentially compromised individuals, this situation is unprecedented.

Ethereum specifically got caught up in the mess after a hacker took advantage of the chaos and stole hundreds of millions of cryptocurrencies from FTX. The hacker reportedly stole about $223 million of Ethereum tokens and apparently began selling them into the open market over the weekend. This could create downward pressure on the price in the near term.

Solana has also experienced serious issues due to the FTX bankruptcy, with its price down from more than $31 earlier this month to about $12 now. The cryptocurrency was very closely associated with FTX and Alameda Research, the sister trading firm and the main party associated with FTX’s demise. Both were owned by former FTX CEO Sam Bankman-Fried.

Not only was Bankman-Fried very bullish on Solana, but Alameda owned a ton of Solana tokens, including $292 million of unlocked Solana, $863 million of locked Solana, and $41 million of collateral in Solana. The question with the pending bankruptcy proceedings is how much of this Solana finds its way onto the open market and floods supply.

The FTX debacle has put a lot of uncertainty into the air regarding the future of cryptocurrencies, and lawmakers in Washington will likely play a large role in determining future regulations and protocols for the industry moving forward.

But I ultimately don’t think cryptocurrencies are going away. Ethereum should still be a great play long term due to its real-world utility and recent upgrades to the network.

I also actually think Solana and XRP, with their ability to process hundreds and thousands of transactions per second, could be solid long-term plays as well. But given the uncertainty, I am really only interested in the largest, most established cryptocurrencies right now, like Ethereum and Bitcoin.