What’s Going On With the Price of Aptos? 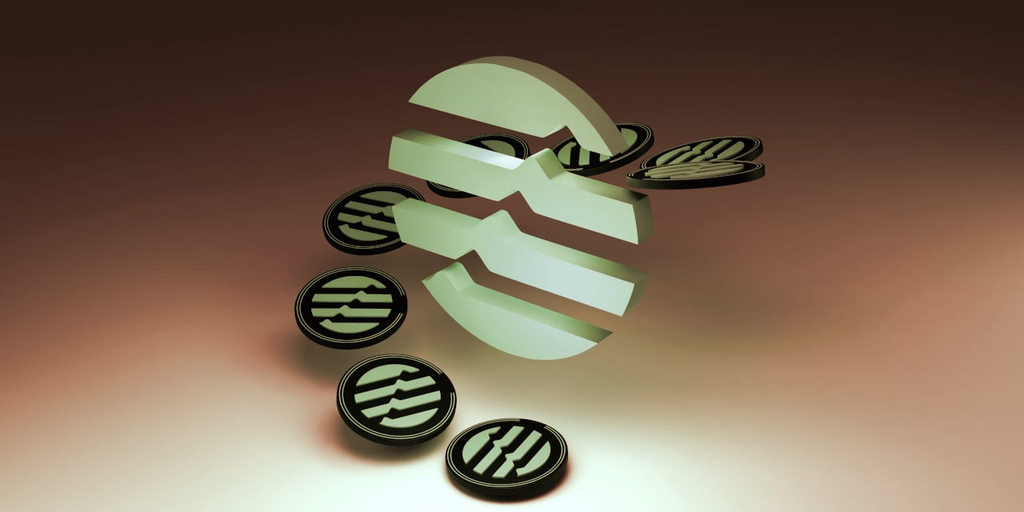 No cryptocurrency or token has climbed more in the past day or week than Aptos, according to CoinGecko.

The Aptos blockchain’s native coin, APT, has more than doubled its price in the past seven days and climbed 47%, to $18.46, in the past day alone. Since the start of the year, Aptos has soared 350%. Why?

It’s difficult to pinpoint a precise reason, but data shows that about half of APT’s $2 billion volume in the past day has come from the South Korean won trading pair on Singapore-based exchange UpBit, according to CoinGecko. At the time of writing, APT was priced at $18.63 on UpBit.

That’s almost $0.50 more than it’s selling for on Binance and on most other exchanges and a sign that at least a portion of the activity stems from arbitrage trades. Simply put, arbitrage traders profit from price discrepancies. They buy at the lowest available price and sell at the highest price they can get.

South Korean exchanges so frequently list crypto assets at higher prices than their global counterparts that the difference has been dubbed the “Kimchi premium.” Just last year, the Seoul Central District Prosecutor’s Office opened an investigation into 2 billion Korean won worth of illegal remittances generated by arbitrage traders taking advantage of it.

It’s also worth noting that while Aptos is still only the 20th largest DeFi ecosystem, according to DeFi Llama, it has grown significantly in the past month. The DeFi volume on Aptos went from $14 million last month to $51 million in January—and the month isn’t even over yet.

Another 10% of the APT volume in the past day has come from Binance’s APT and Binance USD (BUSD) trading pair. Binance, the world’s largest crypto exchange by volume, also recently introduced two APT liquidity pools, which now account for another 18% of APT’s trading volume.

Liquidity pools fuel peer-to-peer trading of crypto assets. Users are incentivized to “pool,” or deposit, their tokens so they can be swapped with other users. They’re essential for decentralized exchanges, like Uniswap and Curve, to function. But centralized exchanges like Binance make use of them too.

On January 20, the Binance Liquid Swap platform debuted its APT/Tether and APT/Bitcoin liquidity pools. The platform rewards users with BNB, the exchange’s utility token, for depositing funds into the pools.

At the time of writing, Binance is promising 92.42% yield on APT/USDT and 99.49% yield on APT/BTC liquidity pool deposits. Of that, users would receive 0.71% and 1.07% BNB rewards, respectively, paid every hour.

Aptos has consistently outperformed the market since the start of the year. But it did get off to a rough start when its mainnet launched in October.

At the time, Aptos co-founder Mo Shaikh said on Twitter it was a sign of “the network idling ahead of projects coming online.”

Aptos backers include many of the venture capital firms that have become mainstays in the industry: Andreesen Horowitz, Multicoin Capital, Jump Crypto, Tiger Global Management, Blocktower Capital, and Coinbase Ventures. And in the run-up to its launch, the project closed a $200 million strategic round and a $150 million Series A round.