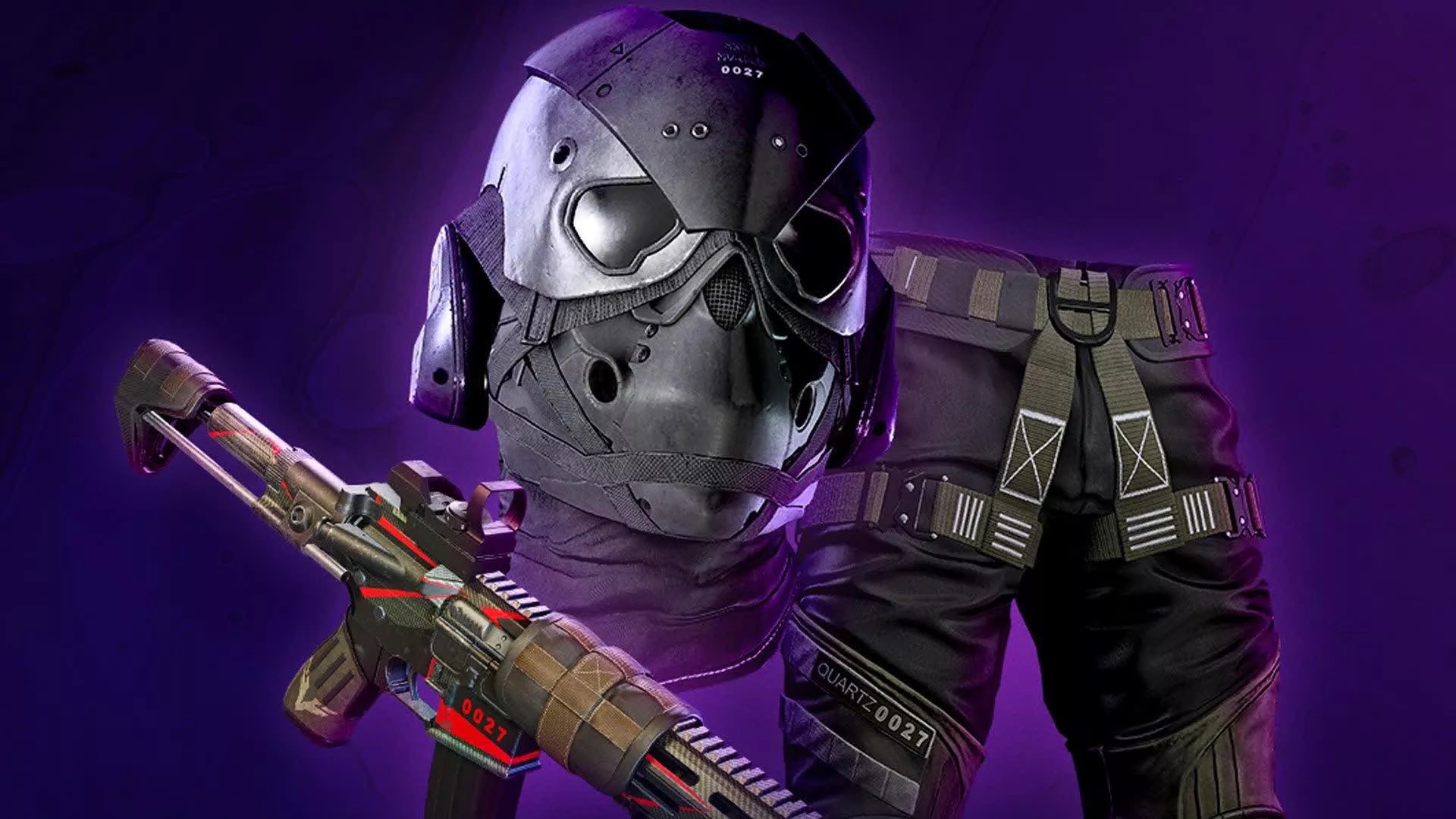 In a new interview with GamesIndustry.biz, Ubisoft CEO Yves Guillemot has discussed the future of NFTs and blockchain technologies at the company, describing their implementation in games like Ghost Recon Breakpoint as simple ‘research’. It appears Ubisoft is now moving away from this space, after a brief hype period in 2021 that saw several NFTs launch via the company’s ambitious Ubisoft Quartz blockchain platform.

‘We probably were not good at saying we are researching,’ Guillemot told GamesIndustry.biz. ‘We should have said we were working on it and when we have something that gives you a real benefit, we’ll bring it to you.’

‘As a company, we went into VR early, into the Wii early. We always try new things. Sometimes it works, sometimes it doesn’t work, but it’s always to make sure we can bring a new experience to players that will be innovative and interesting. The goal of the company is always to create the best experience and new technologies are always good for that because there’s less competition and people are more interested to try new things on new technology.’

According to Guillemot, exploring isn’t the same as launching – and it appears the NFT and blockchain implementations in Ghost Recon Breakpoint fit simply into that ‘exploring’ period.

‘This industry is evolving quickly and it’s very cautious about the impact it will have. Like so many things, at the beginning, it’s not as good as it could be, but like other new technologies, they will find the right way,’ Guillemot said.

This is a fairly sound conclusion for Ubisoft’s major foray into the NFT space, with Guillemot appearing to admit the technology does not currently work as intended, and does not provide a worthy value add for players.

In reality, the Ghost Recon Breakpoint NFT experiment went rather poorly for Ubisoft, with few players purchasing the game’s NFTs, and the online marketplace for these items stagnating very early on. According to a Kotaku report, very few transactions took place on Ubisoft Quartz, even at the height of NFT fever. As of December 2021, reseller markets had reportedly recorded only a handful of sales, totalling 94.49 Tezos – worth just AU $540.

Following an entirely new platform launch, and the loss of player goodwill – NFTs have been highly contentious online, with many pointing out their lack of value and impact on the environment as extreme negatives – it appears Ubisoft has concluded the technology is no longer worthwhile.

While Guillemot reportedly told staff that NFTs were ‘just the beginning’ in late 2021, it now appears the CEO is backtracking on the company’s NFT ambitions. The early foray into the NFT space was reportedly a result of ambitious research and development, but the enthusiasm for the technology now appears to be waning. Guillemot did not completely rule out a return to NFTs in future, but his assessment of the company’s NFT ‘research’ project is fairly damning.

‘Sometimes it works, sometimes it doesn’t work,’ according to Guillemot – and it looks mightily like the Ghost Recon Breakpoint NFT experiment has been placed in the ‘doesn’t work’ pile. It’s unlikely we’ll be seeing more Ubisoft NFTs in future.