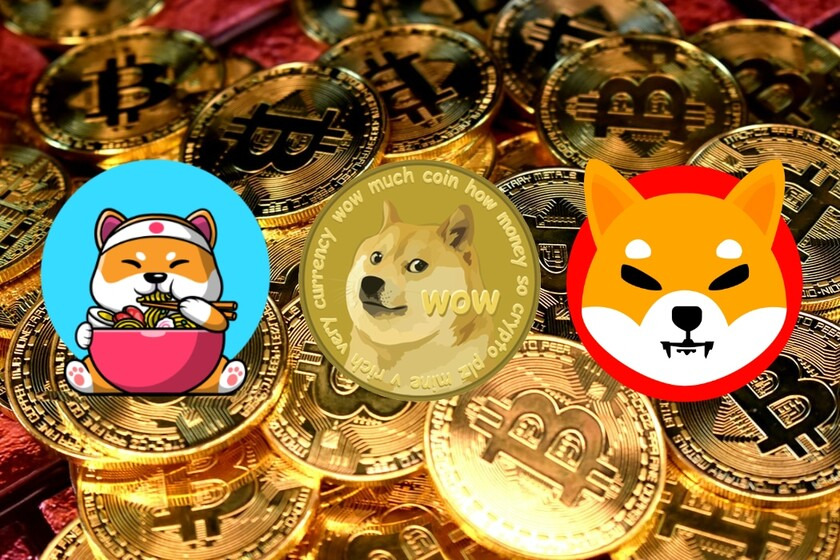 Although meme coins have been occasionally dismissed as nothing more than jokes, the scenario is changing, and some investors are beginning to see that they should be regarded seriously. Many people have made massive profits from Shiba Inu (SHIB), which has created a lot of buzz in the cryptocurrency market. It is no doubt that meme coins can be a wise investment choice for many. It gets even better when you get the opportunity to invest early and buy tokens on presale.

This article discusses three top meme coins to invest in, Shiba Inu  (SHIB), Floki Inu(FLOKI), and the Big Eyes Coin (BIG), which is currently on presale and still presents the opportunity for massive returns. Let’s find out more about these coins.

Shiba Inu (SHIB) remains the second largest meme coin in the crypto landscape after Dogecoin. It is said to be an Ethereum-based substitute for Dogecoin (DOGE) as it was created shortly after the debut of Doge, and it has developed to become somewhat a rival to the coin ever since. With a total quantity of one quadrillion, SHIB is abundant, unlike other cryptocurrencies intended to be limited.

The Shiba Inu ecosystem is one of the meme coin networks that provide utilities like creating a decentralized market called ShibaSwap and an incubator for NFTs. SHIB, as opposed to DOGE, is compatible with the Ethereum ecosystem.

The ShibaSwap is a DEX that enables users to trade and stake tokens without using an intermediary. Alongside the NFT platform, the community also intends to introduce DoggyDAO, a decentralized autonomous organization-based governance system made specifically for the Shiba ecosystem and its future.

Floki Inu (FLOKI) is a meme coin focused on utility and charity. It is another product of the meme coin meta that transcends the common belief of meme coins lacking real utility. Since memes appeal to everyone, the Floki ecosystem intends to harness this popularity and the power of memes in improving the global adoption of meme coins and bringing cryptocurrencies into the limelight.

Floki intends to make use of blockchain technology and cryptocurrencies to simplify lives and advance the overall society. It is a feel-good meme coin that aims to make the world a better place. The Floki network’s utilities include a play-to-earn NFT metaverse game, blockchain education hub, DeFi, and many others.

The Big Eyes Coin (BIG) project launched its BIG token recently, a new cryptocurrency intending to revolutionise the meme coin meta in the crypto landscape. The project was created to generate wealth for users in the blockchain community and improve the global adoption of cryptocurrencies as a whole.

Big Eyes Coin is also a cat-themed meme coin, and experts believe that the cryptocurrency is a first of its kind and could pave the way for more cat meme coins, just like Doge did for dog meme coins. The platform was introduced to reduce the restrictions on adopting decentralized finance while paving the way for more utilities and advancements in the meme coin meta.

The network’s token BIG will be useful for several transactional purposes, including liquidity pool acquisitions, staking, NFTs, rewards, and many other features that could benefit users. Big Eyes Coin is nearing the end of its presale, and now could be the best time to buy the BIG token at a lower price, except you’re planning to miss out. To buy on presale, click here.