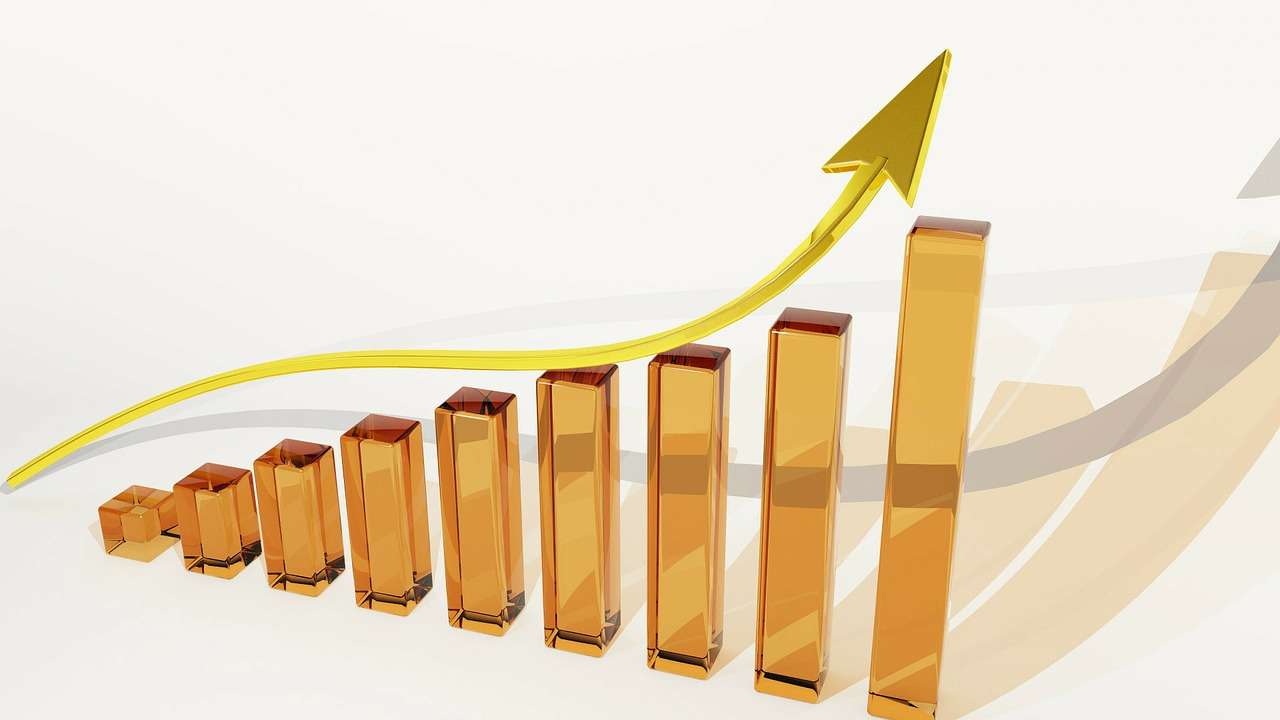 A popular cryptocurrency Analyst has revealed plans to acquire a growing altcoin. The Pseudonymous strategist identified as The Crypto Dog made the surprising revelation via a Twitter post. According to the post, Crypto Dog revealed his intention of acquiring more Sweat Economy (SWEAT) to his 747,200 followers.

Furthermore, Crypto Dog opined that SWEAT could be on a bullish trend because it’s trading above a notable resistance area of $0.55. This trend prompted the analyst to predict that the token is on the verge of recording a new all-time high.

I shilled this before I really filled.

Loaded up $sweat now. Nailbiter for a second as I was filling bids but got the reaction I wanted to see at support.

Now for patience to let the wedge finish out. I’m not married here and will jump if my highlighted support falters. https://t.co/uBYeb5F0Vx pic.twitter.com/h54ATd0x6s

The platform is a move-to-earn token that aids the minting of a fresh token through steps taken by a game player. According to CoinMarketcap, as of press time, the coin trades at $0.0482 and it has recorded a downward price movement of 17.46 percent in the last 24 hours. However, a closer look at SWEAT reflects how the token has grown by 850 percent in less than a week. According to findings, the token almost hit $1 on September 13, 2022, after experiencing a Sudden increment. The sudden growth amidst the prevailing cryptocurrency winter mandates further investigation around the token.

As stated on the project’s Whitepaper, the SWEAT team are keen on making the world more physically active. Meanwhile, minting the token will be more difficult with time. It will require gamers to take more steps on a daily basis before minting fresh SWEAT. Further, the Whitepaper states that the increasing difficulty will help preserve the utility of the token. This model, according to the Whitepaper, “represents an ever-increasing marginal cost of production.”

Additionally, the team indicates that the project will have a positive impact on its users. Through the whitepaper, the team discussed how it will help users improve their physical exercise by 20 percent on average. Currently, SWEAT has collaborated with the National Health Service to reduce the workload on global healthcare systems. Nevertheless, the team emphasized the importance of the privacy of users and their data. Therefore, the team divulged that it wouldn’t sell users’ data unless users approve it.

Recall that the project was founded in 2016, but SWEAT embraced the play-to-earn initiative in 2022. At the moment, the SWEAT platform has about 110 million as the platform is ranked #1 on the list of the most downloaded application in 58 countries this year. Soon, investors should expect more influx of funds into the project in 2022. Recently, SWEAT acquired $13 million from funding from investors, and it is aiming to hold a public token sale soon.