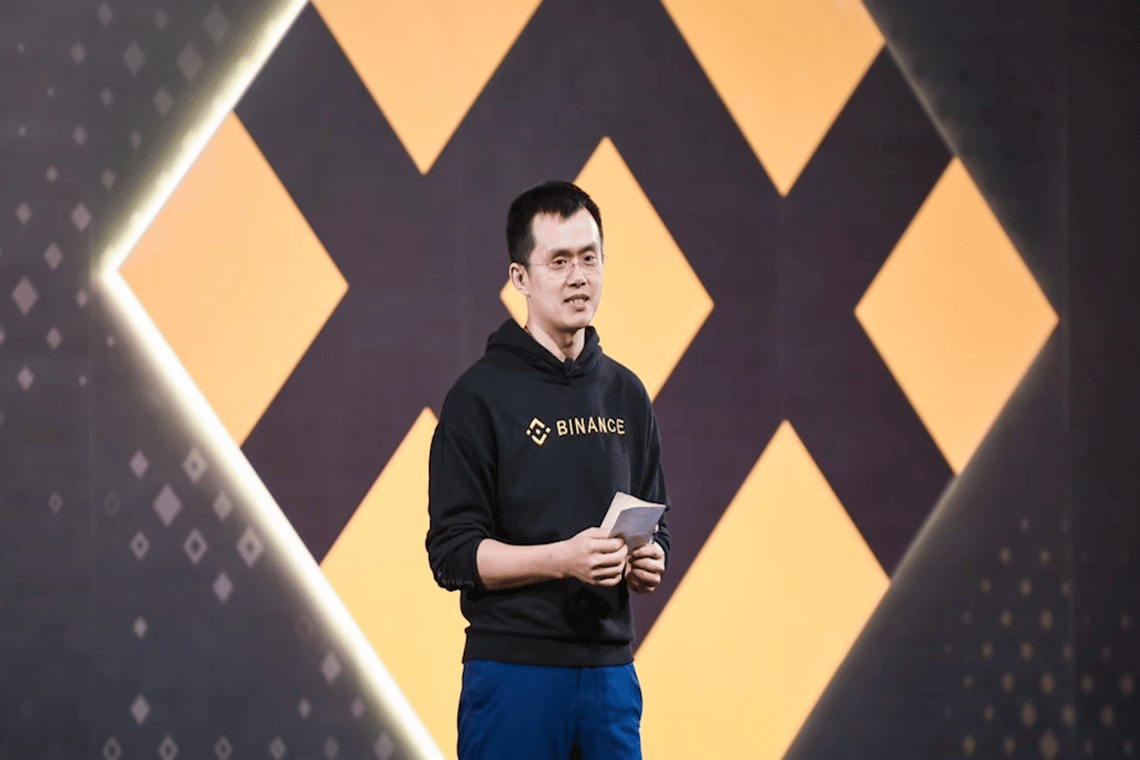 Changpeng Zhao, the CEO of Binance, said he thinks DeFi will dominate the digital finance industry in a few years.

CZ talks about the potential of DeFi

Despite being the founder and CEO of the world’s largest centralized exchange, Binance, Zhao is convinced that the future of the digital asset sector will certainly be in decentralized finance, which has been booming in the past two years.

In an interview, Zhao, using a shorthand term for centralized finance, said:

“Our mission is not to build a CeFi exchange. Right now it is one of our larger businesses that support our growth. But over the long term, we want to push decentralization.”

At the time, Zhao also said that if decentralization wins out as the dominant business model for trading venues in the digital asset markets, Binance could still profit from it, gaining from its holdings in BNB tokens.

However, two years down the road, this doubt seems to have disappeared, having said that he is basically confident that the future of the industry will turn toward decentralized finance.

According to Zhao, centralized exchanges would now serve as a sort of necessary ramp to cryptocurrencies for consumers unfamiliar with the space,

But then, as time goes by and as people become more familiar with blockchain technology, they will move to DeFi. Although this should and could take a few more years.

The role of exchanges in the development of DeFi

According to the CEO of Binance, people are still not very familiar with the world of cryptocurrencies and digital assets in general, and so at least in the beginning, centralized exchanges can help them get educated and have those tools that allow them to invest in a more informed way. Having reached this maturity it may be inevitable for them to turn to decentralized finance.

By now, DeFi allows not only trading, but also a whole range of services offered by traditional banks and financial institutions, such as earning interest, initiating loans, lending, buying insurance policies, trading derivatives, exchanging assets, and more, with the major difference being that all this happens faster and does not require documentation or the presence of third parties.

According to Zhao, within a decade or so, exchanges of this type will surpass centralized exchanges, such as Binance and Coinbase, in terms of volume and popularity:

However, Zhao also sees a future where the two systems may well coexist together, because many people will still prefer more centralized exchanges like his:

“I think because there are still many people who are much more comfortable using an email and password. If you ask my parents’ generation, they would much prefer [email and password] instead of using a USB stick to do encrypted backups of their private keys in a distributed manner.”

Finally, Zhao also highlighted the positive role of technological innovation related to the development of DeFi, which makes it much easier for users, and will make these tools increasingly attractive:

“I think the technology will improve to the point where decentralized tools will be much more usable. It’s actually easier to use because you don’t have to do KYC (Know Your Customer). You don’t have to do all these very tedious processes. You can be in control of your wallet yourself.”

Zhao also spoke in a tweet about the important decision made by Europe with the new MiCA regulation, approved in July and which is expected to come into effect in 2023, not to intervene to limit the role of stablecoins and on the PoW system, which regulates Bitcoin.

Good news from Europe. The latest draft of MiCA removed previous restrictions on non-EUR stablecoins. Liquidity is the best protection for users.

In the tweet, Zhao wrote how liquidity, which is provided to the markets precisely by stablecoins, is key to protecting users in the cryptocurrency world. The Binance founder called the European Union’s new crypto regulation law certainly helpful, but perhaps a bit too restrictive.