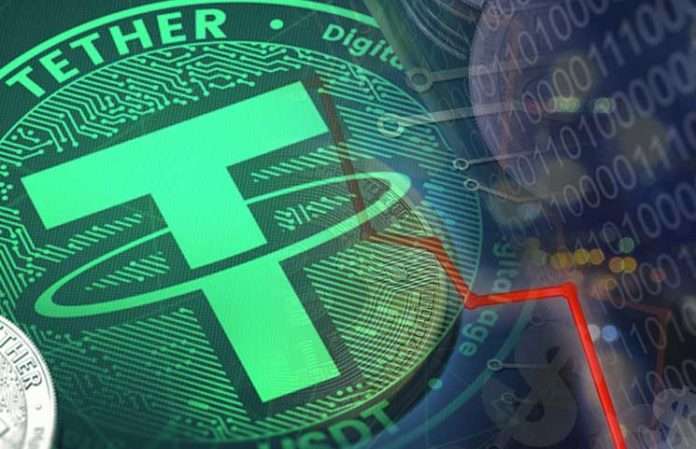 Stablecoin-issuer Tether has made a pretty bold move recently by issuing its offshore Chinese Yuan (CNHT) on the Tron blockchain network. Bitfinex will be the first crypto exchange to allow users to deposit and withdraw the CNH₮ via the Tron blockchain transport layer.

Tether first founded the CNH₮ stablecoin back in 2019 by linking it to an offshore Chinese Yuan. It was initially available only as an ERC-20 token on the Ethereum blockchain network. With the recent development, Tron will be the second blockchain network to host CNH₮ making it possible to trade, acquire, and hold the stablecoin.

CNH₮ will now be the fourth stablecoin supported by Tether in addition to U.S. Dollar (USD₮), Euro (EUR₮), and Peso (MXN₮). Speaking on the development, Paolo Ardoino, CTO of Tether said:

We’re excited to bring CNH₮ to the Tron ecosystem. At a time when the crypto market is experiencing immense turmoil, we believe that the best way forward is to keep building. Things are business as usual at Tether and we hope our continued growth and expansion will inspire others to keep going as well.

Launching the offshore Chinese Yuan CNH₮ on the Tron blockchain network might also help in boosting the usability of the stablecoin.

The Risk Around Tether And Its Reserves

With the collapse of the crypto exchange FTX last month, stablecoin-issuer Tether was once again on the docks questioned over its USDT reserves. In the past, questions have surfaced over where Tether keeps its reserves.

The recent FTX collapse has once again sparked curiosity about whether Tether can handle the massive liquidity demand if need be. Questions have also surfaced about the loans and borrowing facilities that Tether offers.

Tether has clarified that its loan feature is available only to eligible customers who need to tender enough liquidity collateral which Tether can convert to fiat in the case of default. By the end of the September quarter, Tether’s loans had reached $6.1 billion, which is 9 percent of the firm’s net assets. By the end of 2021, these loans were $4.1 billion, or 5 percent of Tether’s total assets.

Tether has also faced allegations about minting stablecoins out of thin air multiple times, in order to influence the crypto markets. Tether co-founder Reeve Collins refuted these claims adding that proof-of-reserves for its stablecoins were posted on its official website. He further said:

I sold the company at the end of 2015, and the principles continue to operate that and in my opinion, to the absolute best of their ability, [along]with the best risk mitigation tactics in the industry. It has withstood the test of time.