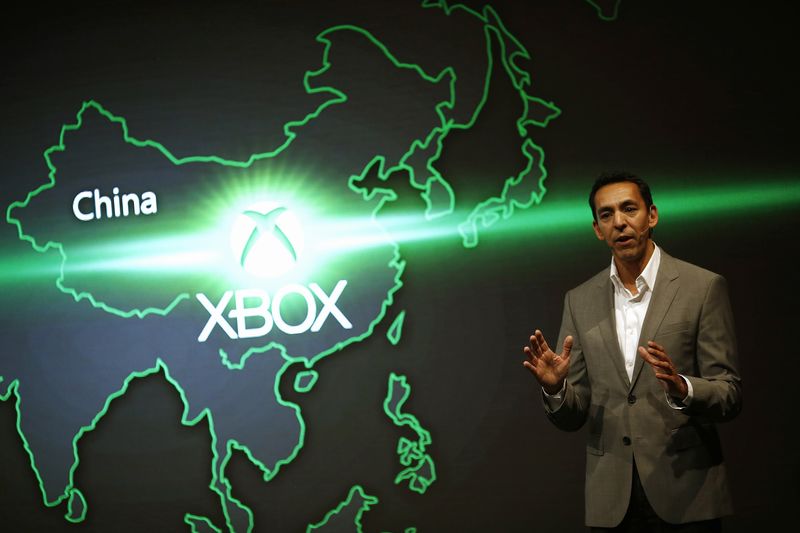 Benzinga – Benzinga examined the prospects for many investors’ favorite stocks over the last week — here’s a look at some of our top stories.

The market ended a volatile holiday-shortened trading week on a high note, as all three major indexes moved higher on Friday. The S&P 500 still ended the week lower by 0.66%, the Nasdaq Composite squeaked out a gain of 0.55%, and the Dow Jones Industrial Average fell by 2.70% for the week.

On Wednesday, the Federal Reserve said U.S. economic growth and business activity remain soft in its latest Beige Book report. The Fed noted that its business contacts throughout the country “generally expected little growth in the months ahead.”

Benzinga continues to examine the prospects for many of the stocks most popular with investors. Here are a few of this past week’s most bullish and bearish posts that are worth another look.

The Bulls
“Microsoft Will Surpass Apple, Google And Meta To Become ‘Sole’ Big Tech Leader On The Back Of ChatGPT, Says Expert,” by Ananya Gairola, explains why AI and Web3 expert, Alex Valaitis, believes that Microsoft Inc’s (NASDAQ: MSFT) integration of the AI chatbot ChatGPT to its cloud-based Azure services, will propel the company ahead of other tech giants.

In “‘Tesla Has More Levers To Pull Than Any OEM,’ Says Analyst: Why He Sees 50% Upside For Stock Despite ‘Bumpier’ Trajectory,” Shanthi Rexaline details why a Jeffries analyst cut his price target on Tesla Inc (NASDAQ: TSLA), but still believes the EV maker will lead the industry towards a better business model.

“Palantir CEO Expects To Hire Hundreds More — Says Only Disaster ‘We Did Not Predict’ Was…,” by Bhavik Nair, reports on comments made by Palantir Technologies Inc (NASDAQ: PLTR) CEO Alex Karp that he’s looking to expand the company’s headcount as other technology industry peers cuts jobs.

For additional bullish calls of the past week, check out the following:

Not Apple Or Spotify: This Platform Is The Top Choice For Listening To Podcasts

Benzinga’s ‘Stock Whisper’ Index: 5 Stocks Investors Are Secretly Monitoring, But Not Yet Talking About

The Bears
“Planet Fitness ‘An Illegal Billing Operation With Gyms On The Side’: Short Seller,” by Chris Katje, details a new short report which lays out a case that Planet Fitness (NYSE: PLNT) has issues with overbilling, uncancellable memberships and is lying about its gym locations.

In “Tesla Engineer Testifies: Self-Driving Video Elon Musk Promoted In 2016 Was Staged,” Adam Eckert writes about testimony from a senior Tesla engineer that a video the EV maker used to promote its self-driving technology in 2016 was staged.

For more bearish takes, be sure to see these posts:

Jamie Dimon Is Bullish On Blockchain, But Says Bitcoin Is A ‘Hyped-Up Fraud’ — And Satoshi Nakamoto Might Be Waiting To ‘Laugh At You All’

Google Layoffs Only The Latest In Tech Sector Bloodbath

Keep up with all the latest breaking news and trading ideas by following Benzinga on Twitter.

© 2023 Benzinga.com. Benzinga does not provide investment advice. All rights reserved.

Read the original article on Benzinga