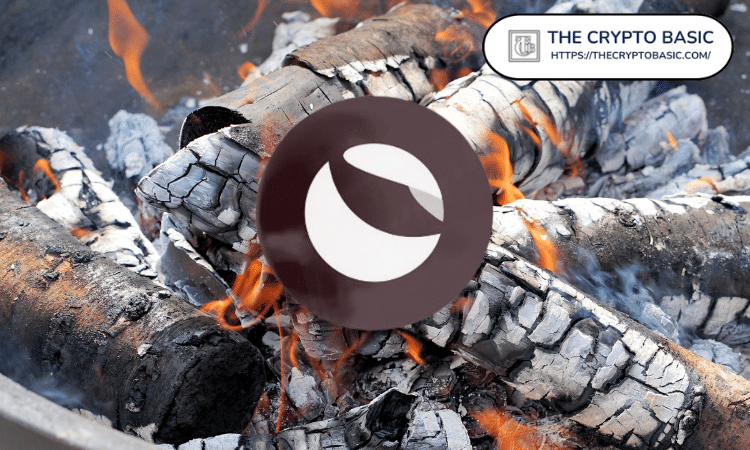 The recent announcement comes after TerraCVita released its roadmap, which included a DEX launch.

Independent Terra Luna Classic (LUNC) development group TerraCVita has announced a date for the launch of a LUNC decentralized exchange (DEX). According to the group, the community should expect the DEX in the early phase of next year’s first quarter. The announcement comes two months after a senior member of the TerraCVita group, Rex Harrison, confirmed intentions to develop a decentralized exchange.

“Update… it’s getting exciting @TerracVita. Dex+ is currently on target for early Q1 2023,” TerraCVita disclosed in a tweet Wednesday. The group further revealed that they are currently overwriting 100+ smart contracts to ensure they are compatible with the 0.16 and 1.0.0 releases of Cosmos’ smart contract platform Cosmwasm.

Dex+ is currently on target for early Q1 2023.
Over 100 smart contracts are being rewritten to ensure compatibility with cosmwasm 0.16 and v1.0.0.

Finance from this will help fund ⬇️ https://t.co/7thP4OpwII

The Need for a LUNC DEX

As expected, the disclosure has so far triggered excitement amongst community members. For months, LUNC proponents have been clamoring for a LUNC decentralized exchange. In October, community members highlighted the need for a DEX in response to a question posed by Rex Harrison.

Rex acknowledged the clamor and hinted that developers would work on a DEX once Inter-Blockchain Communication (IBC) channels are reopened, as previously reported. Developers reopened the IBC channel to the Osmosis network two weeks back.

Notably, last month, the TerraCVita group revealed that they were already developing LUNC DEX and other great projects. Furthermore, the whitepaper released by TerraCVita last Friday confirmed these plans.

Community members believe a DEX could be a powerful LUNC burner. TerraCVita’s recent announcement means proponents will have to wait for less than four months for its launch.

Meanwhile, despite retaining a 6% gain in the past 7 days, LUNC’s rally has lost steam, as it dips to a current value of $0.0001467 as of press time, down 10.16% in the past 24 hours. The asset has also been relegated to the 40th position of largest cryptocurrencies by market cap after falling below the $1B valuation. Current market capitalization sits at $875.6M.