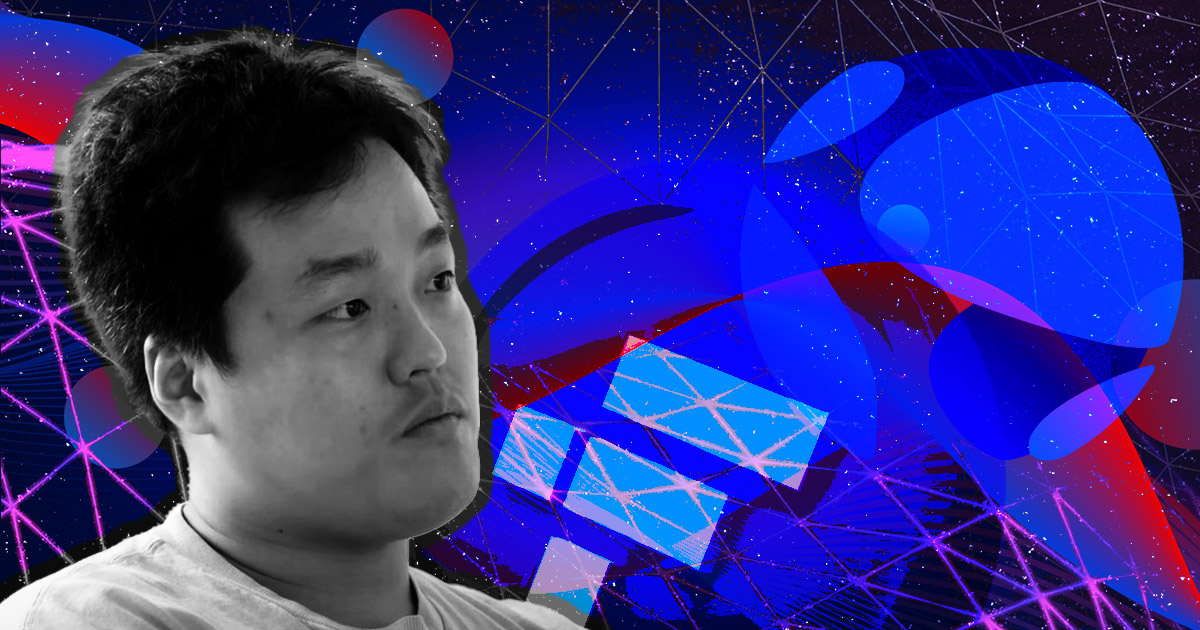 Terra Luna founder Do Kwon has joined the UpOnlyTV show on Twitch amid carnage in the crypto markets as FTT tanks to $9, and Binance announces a potential acquisition of FTX.

Hosts of the show conversed over the various crypto projects that collapsed during 2022. Cobie then mentioned Terra Luna, to which Do Kwon smiled and laughed.

Do Kwon was asked if he had any advice for SBF during the crisis. He replied,

Regarding the continued issues with FTX, Do Kwon stated, “If CZ steps in and makes users whole, there’s no reason he’d be in any meaningful distress.”

The Terra Luna founder was then asked if he would invest in an SBF startup. Do Kwon replied, “I think it’s too early to tell… it takes a while to get to the truth.”

Do Kwon was asked if he believed that his persona and “bravado” contributed to the downfall of Terra Luna. In response, Do Kwon argued that “a lot of people think that Terra was started in 2021,” but he started working on it in 2017.

He doesn’t think what happened to UST would have been any different had he acted differently on Twitter. Do Kwon commented that how he acts on Twitter is “pretty different” from how he is in real life. He continued, “I started to shitpost when it became popular,” but he did so before becoming a popular figure in the space. He commented that it “was fun” and did not affect Terra Luna’s collapse.

When asked how his family had dealt with the collapse of Terra, Do Kwon admitted that his family has been “extremely supportive” but is not dealing well with the Terra Luna collapse.

FTX’s native token FTT hit $9, and one host exclaimed, “it would be amazing if it went to zero while Do is on the stream.”

The UpOnlyTv show is currently still live on Twitch.

Get an Edge on the Crypto Market 👇