Terra (LUNA) and Solana (SOL) Lose Most of Their Value, While Snowfall Protocol (SNW) Continues to Gain in 2023 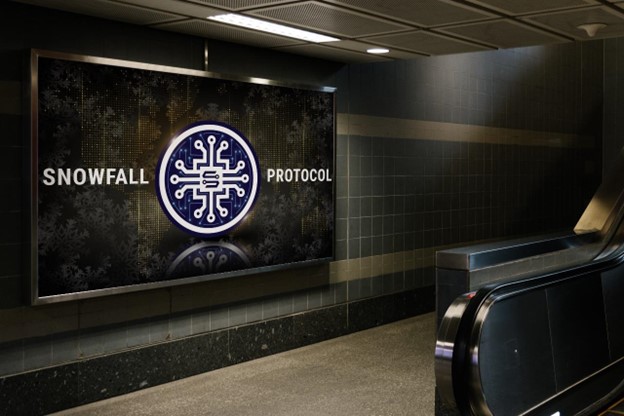 The crypto universe has always been a terrifying place for a regular investor. Overnight double-digit drops in prices are more the norm than the exception. Crypto investing is not for the fainthearted. However, 2022 took this to a new level, as most cryptos lost over 90% of their value within a few short weeks. Even by crypto standards, that’s rough. Now, it appears that the incumbents like Terra (LUNA) and Solana (SOL) are headed for a wipeout, while newcomers like Snowfall Protocol (SNW) are shooting up like the new bitcoin. Keep reading to know what’s happening.

Terra 2.0 (LUNA) is the product of a hard fork from what’s now called Terra Classic (LUNC). After the TerraUSD stablecoin depegged and snowballed into the collapse of the original Terra crypto, multiple solutions were proposed to restore the Terra ecosystem. Eventually, Do Kwon, Terra’s co-founder, pushed for a hard fork. At the time of the split, Terra Classic shot up and Terra 2.0 (LUNA) temporarily dropped in value. Since then, however, both cryptos have performed poorly. They’ve been trading sideways mostly, and Terra Classic has lost even more value.

The fact that Do Kwon is on the run is not helping matters. Terra’s collapse has left millions of investors in a quandary, leading to judicial action against Do Kwon. However, he has been hopping from one country to another to escape the police from multiple countries. Although he appears to have faith in Terra’s recovery and claims to have a plan, they have not manifested into results. Terra’s future hangs in the balance, and the future looks bleak.

On paper, Solana (SOL) is a faster, cheaper, and more versatile alternative to Ethereum. It performs several times more transactions in a fraction of the time it takes on Ethereum. The gas fees on Solana are virtually negligible. Also, Solana offers several De-Fi applications to developers. However, in practice, Solana is a buggy platform that is frequently prone to outages and is losing its value fast due to the FTX crash. FTX’s founder, Sam Bankman-Fried, was Solana’s biggest backer, and the crash of the crypto exchange sent Solana’s price tumbling.

However, after touching new lows in over a year, Solana appears to be making a comeback. It has appreciated by 40% in value. Nevertheless, its core technical problems are still an issue, and the platform has yet to address them. So, nobody is expecting Solana to grow consistently in the coming months.