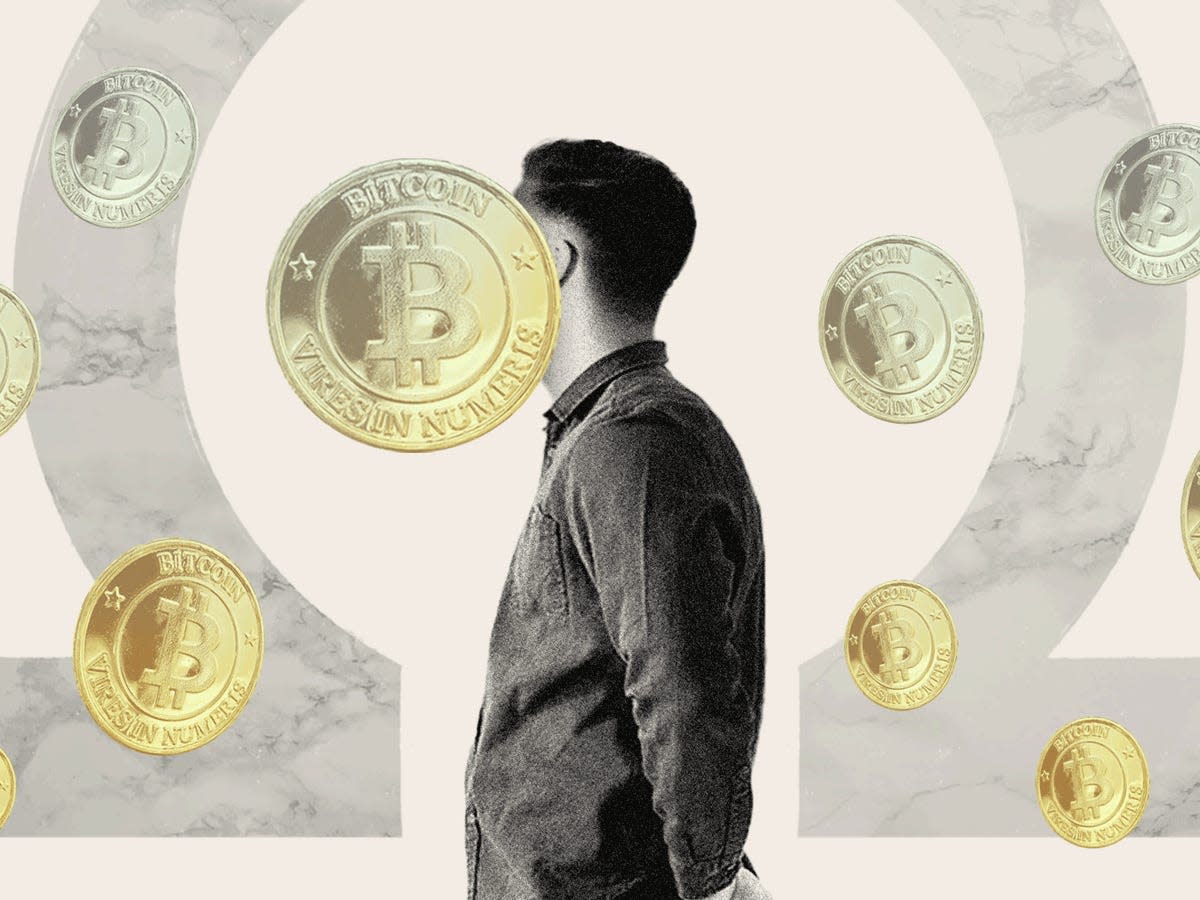 Terraform Labs founder Do Kwon is facing an arrest warrant issued by a South Korean court for alleged violations of a capital markets law, according to a Bloomberg report.

The warrant also includes five other individuals facing the same allegations. All six of them are located in Singapore, according to the prosecutor’s office. Efforts to reach Kwon for comment were unsuccessful.

Earlier this year, Kwon’s TerraUSD broke from its dollar peg and led to the collapse of the Terraform Labs ecosystem, which sparked a broader crypto sell-off.

The May implosion rattled the digital asset sector and sent the crypto sector’s market cap below $1 trillion.

TerraUSD and sister token Luna, which was also part of the Do Kwon ecosystem, also tumbled almost to zero. The two cryptos together at their height they combined for roughly $60 billion in value, and their unraveling led to legal investigations in South Korea and the US.

Even after the collapse of Terra and Luna, however, the founder wanted to build another blockchain out of the network’s ashes. Kwon had suggested in a blog post that the previous Terra chain could be called “Terra Classic” and the new one could be known as Terra.

“The Terra ecosystem and its community are worth preserving,” the Terraform Labs co-founder wrote in May.