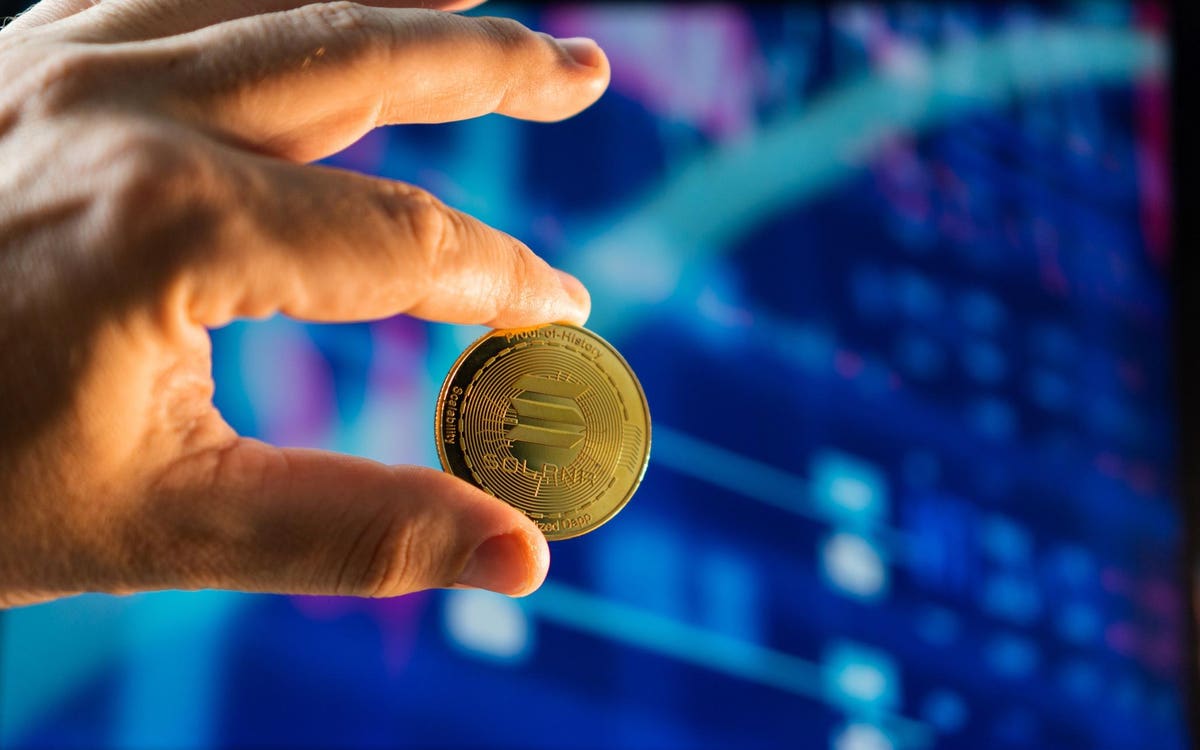 Bitcoin edged higher Tuesday after briefly hitting a two-year low in the wake of the FTX collapse, but Solana’s sol extended its decline.

Ether is up 2.2% over the period, to $1,124. Polygon’s MATIC is leading gains among the 10 largest cryptocurrencies, posting a 8.4% rise on the day. Sol, the token of the Solana blockchain infamously promoted by former FTX CEO Sam Bankman-Fried, is down 3%. The cryptocurrency has shed 95% off its value since reaching an all-time high of $259 almost exactly a year ago.

Crypto’s total market value stands at $830.9 billion, up 1.3% since yesterday, but down from $1.06 trillion on November 4, before news of the troubles at FTX began to circulate widely.

“The crypto market has taken a hiatus after the extreme volatility and trading volumes amidst the FTX collapse, evident by the seven-day average trading volume in bitcoin plunging to a 3-month low,” crypto analytics firm Arcane Research said in a Tuesday research note. “The dwindling activity is typical for bitcoin after meltdowns.”

The effects of the FTX crisis are still being felt. Nasdaq-listed financial services firm Eqonex Group has filed for judicial management with the High Court of Singapore after failing to meet obligations and obtain liquidity financing, the firm said in a statement to shareholders Monday. In a filing with the U.S. Securities and Exchange Commission, Eqonex said its Hong Kong and Singapore-based entities, Diginex and Eqonex Capital, are to be liquidated.

Eqonex was one of the first digital asset firms with an exchange to be publicly listed in the U.S. In March, the company announced a strategic partnership with Bifinity, Binance’s payments-focused affiliate, under which Bfinity agreed to advance a $36 million convertible loan.

Meanwhile, Ark Invest, the investment firm helmed by high-profile stock picker Cathie Wood, has doubled down on the struggling sector. According to Ark’s daily transaction reports, three of the firm’s funds, including its flagship Ark Innovation ETF, have invested $62.7 million in shares of exchange Coinbase, crypto bank Silvergate and the Grayscale Bitcoin Trust since November 11—the day FTX and affiliated entities filed for bankruptcy.

Matt Hougan, chief investment officer at crypto asset manager Bitwise, says the market will remain choppy at least for the next six months. “I actually think crypto assets have held up remarkably well, considering the level of headline risk and trust impairment that we’ve seen,” Hougan says. “But I do think there’s going to be six to 12 more months of uncertainty before investors feel that it’s safe to go back into the water.”

Traders Are Bearish On Solana Buy This Low gas BNB alternative coin Before It Explodes! : The Tribune India