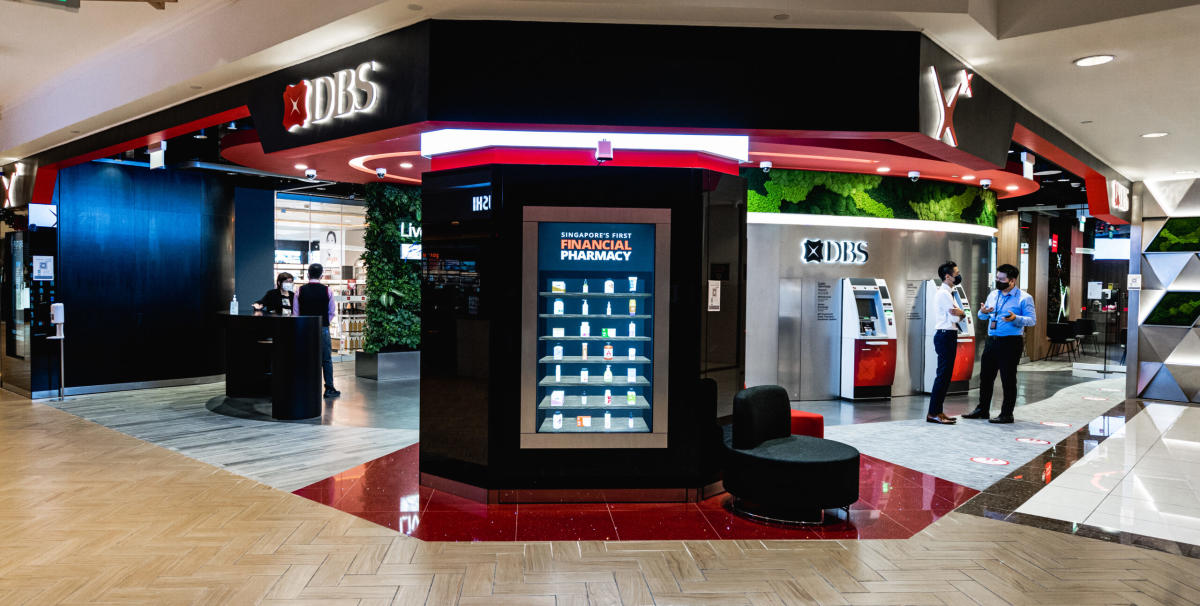 Singapore-based DBS bank, the largest lender in Southeast Asia, has said it is the first bank in Asia to complete an intraday repurchase transaction on a blockchain-based network.

The transaction was completed on JPMorgan’s intraday repurchase application on Onyx Digital Assets, which enables instant settlements and maturity of transactions within hours instead of the current industry norm of one to two working days.