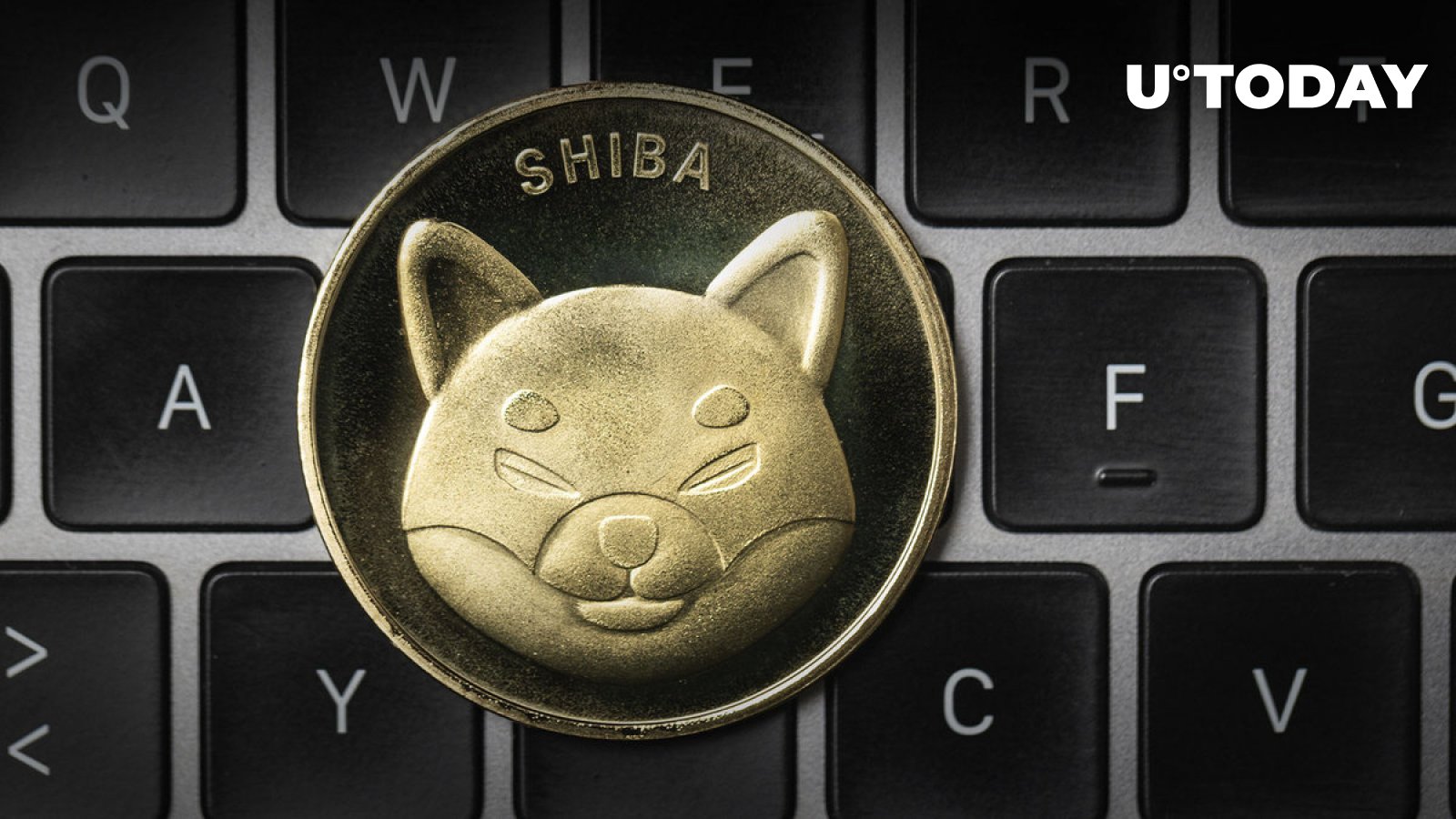 The official SHIB Twitter account has reached a new milestone of 3.6 million followers. Shiba Inu has seen growth in recent months, adding nearly 200,000 followers in the space of three months.

$SHIB token now has over 3.6 million followers on twitter 🔥🔥

In August this year, Shiba Inu for the first time surpassed Dogecoin in its number of followers on Twitter. At the time, the official SHIB Twitter account had 3.44 million followers, while Dogecoin had 3.43 million. The official Twitter account tweeted out a message of support for the “best community ever” in celebration of the milestone.

Also, Shiba Inu’s holder count continues to grow. The total number of SHIB holders has risen to a new high of 1,243,804, according to WhaleStats. The increase in holder count might suggest long-term interest in an asset, though it may not immediately impact the price.

At the time of publication, bears are threatening to bring the SHIB price below $0.000010 once more. SHIB presently trades up 1.91% at $0.0000101, according to CoinMarketCap data, and ranks as the 14th largest cryptocurrency.

Shiba Inu Ecosystem’s Token up 20% in 2 Weeks, Here’s What Everyone Missed