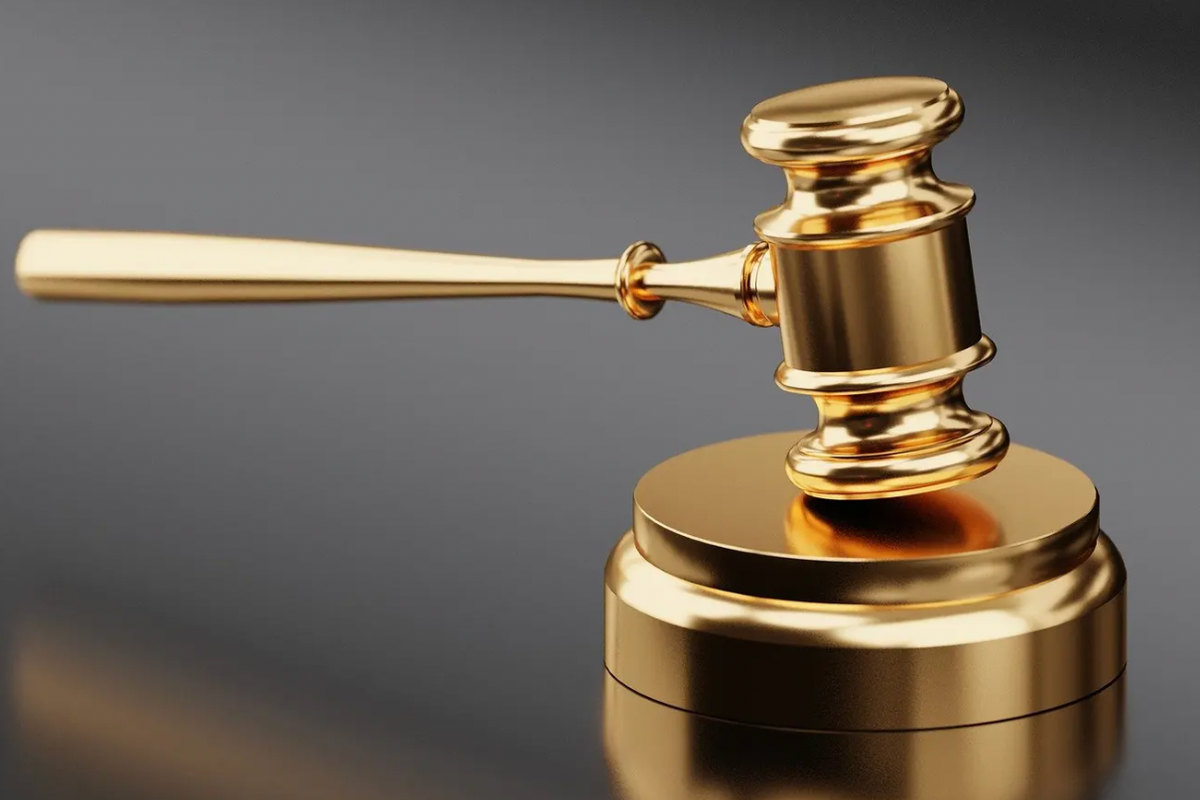 Per the SEC, the auditing firm was involved in several instances of “improper professional conduct” audits of two companies from 2015 to 2020.

Along with the fine, Friedman LLP has agreed to pay an additional $564,138 in disgorgement and prejudgment interest.

The SEC order also mentioned Friedman LLP’s failure to “respond to fraud risks” and “exercise due professional care and professional skepticism” in its work with grocery chain iFresh.

Also Read: Tether Untethers From Dollar: Are The Fears Justified?

However, the SEC’s order didn’t mention Tether anywhere. The Stablecoin issuer retained Friedman LLP as auditor from May 2017 to January 2018 before ending the relationship.

According to the report, Tether paid $18.5 million last year to settle a 22-month investigation by the New York Attorney General’s office.

The investigation was looking into whether Tether sought to cover up the loss of $850 million in customer and corporate funds held by a payment processor.