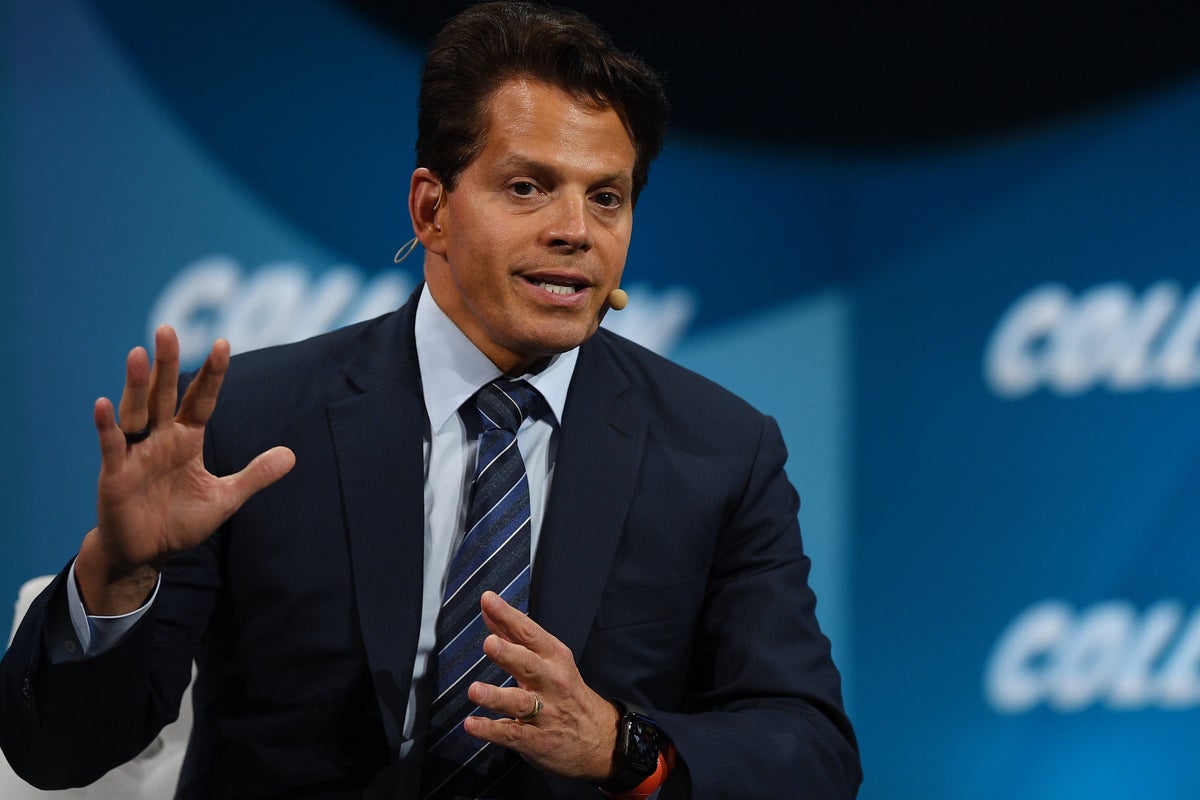 Anthony Scaramucci, the founder of SkyBridge Capital, reportedly said he expects the Federal Reserve to pause its rate hike campaign before inflation hits the 2% goal, which would lead to a rally in risk assets.

“I do believe that the Fed declares victory at 4% to 5% inflation,” Scaramucci told Bloomberg. “If I’m right, there will be a resurgence in the market. There’ll be a lot of short covering in crypto and there’ll be a rebirth of risk assets,” he said.

Investors and traders are watching out for GDP numbers to be released on Thursday that will signal how strong the economy was at the end of last year. At the same time, economists are expecting a 5% annual increase in the personal consumption expenditures price index which is scheduled to be released on Friday, and a 4.4% rise in the core metric that excludes food and energy, according to Bloomberg. While the estimate supports smaller rate hikes, it’s not considered enough for the central bank to pause its rate hike campaign, the report said.

Bitcoin Exposure: SkyBridge has close to 10% exposure to Bitcoin BTC/USD in the SkyBridge Multi-Adviser Hedge Fund Portfolios Series G fund, based on month-to-date estimates, the report said, citing a spokesperson. Scaramucci stated he doesn’t expect to add to his Bitcoin stake in the fund but may “scale into other things as Bitcoin goes up.”

The report pointed out that SkyBridge had accepted $45 million in funding from Sam Bankman-Fried prior to the collapse of FTX. From that cash inflow, Scaramucci said SkyBridge bought $10 million in FTX’s token (CRYPTO: FTT) which it sold at a loss of $9.6 million, according to the report.