SEC v. Ripple case has significantly influenced XRP price since the beginning of the legal battle in December 2020. With no updates from the court, Ripple’s legal counsel’s statement defending XRP and its position as a non-security is doing the rounds. There is a spike in bullish sentiment among XRP traders and the altcoin is likely to print an extended rally.

Solana price has faced the brunt of the FTX fallout as it has been on a downtrend since November 2021. This non-stop nosedive escalated exactly a year later as the FTX exchange came under fire and went under. As a result, all the tokens associated with the company have been suffering an uber-bearish fate. 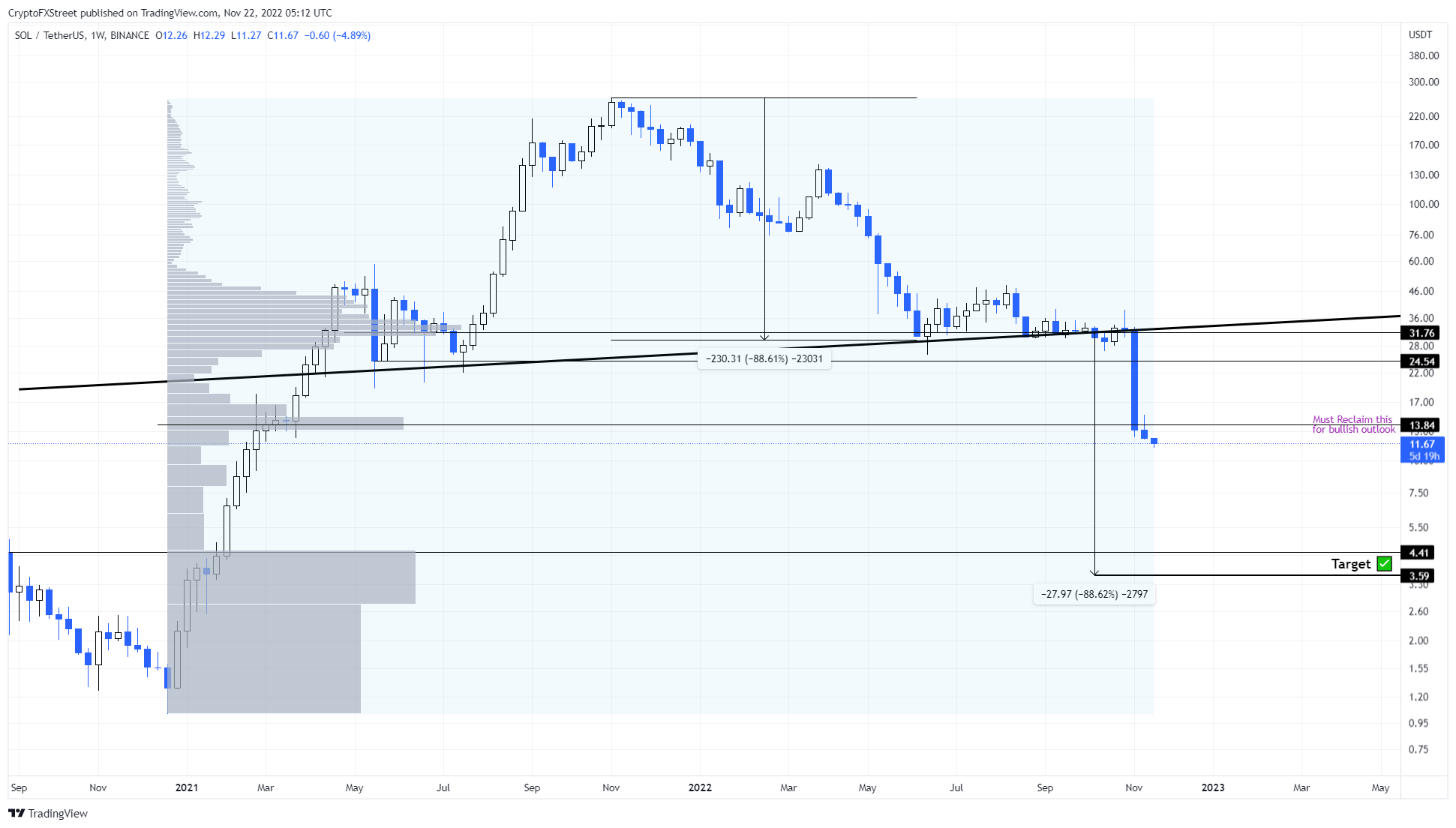 MATIC price has the potential to break out of the bear market. While the domino effect of FTX exchange collapse brought most of the crypto market to a standstill, MATIC , the token of the Ethereum scaling solution Polygon, is preparing for its recovery. 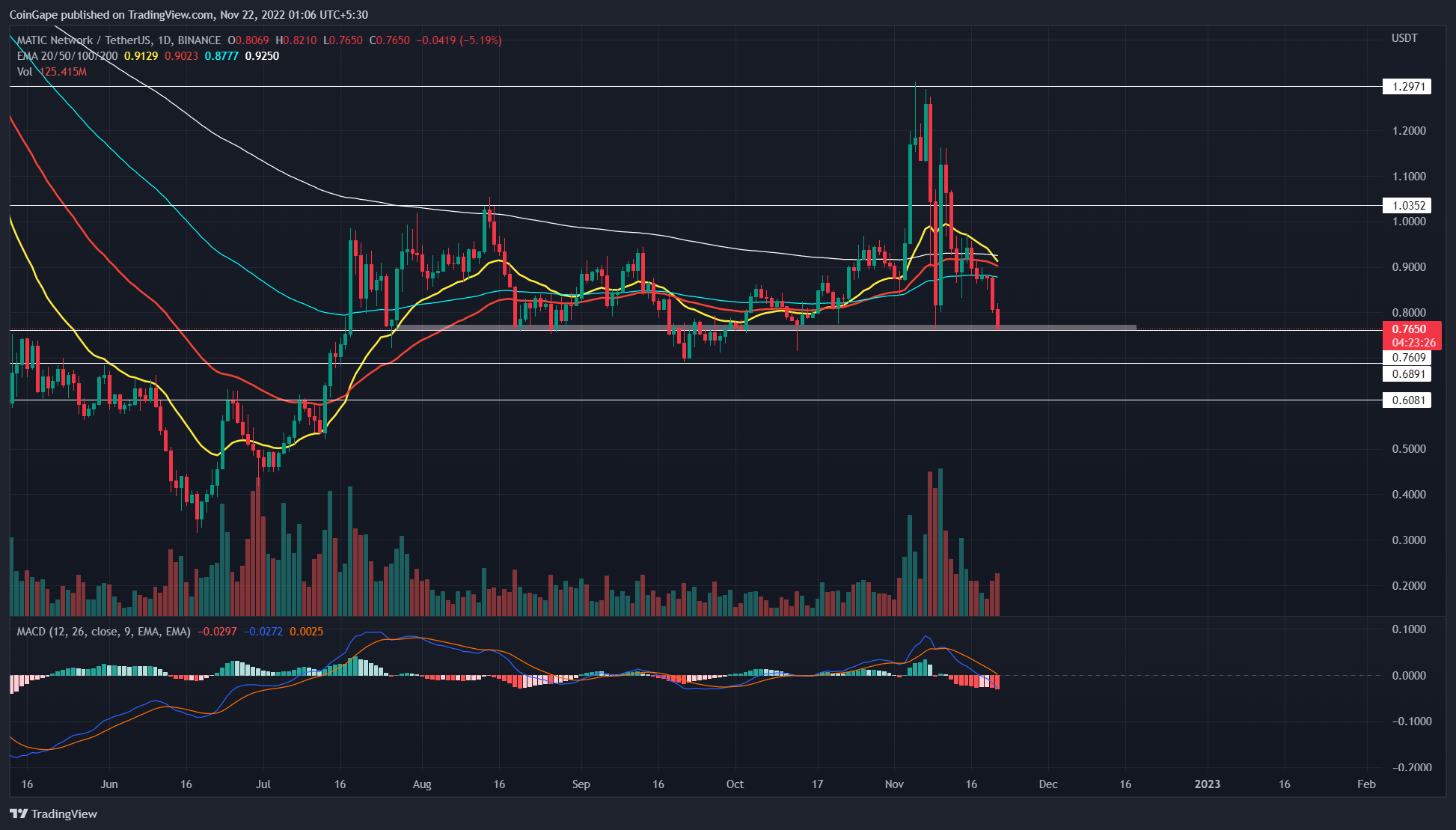 Traders Are Bearish On Solana Buy This Low gas BNB alternative coin Before It Explodes! : The Tribune India