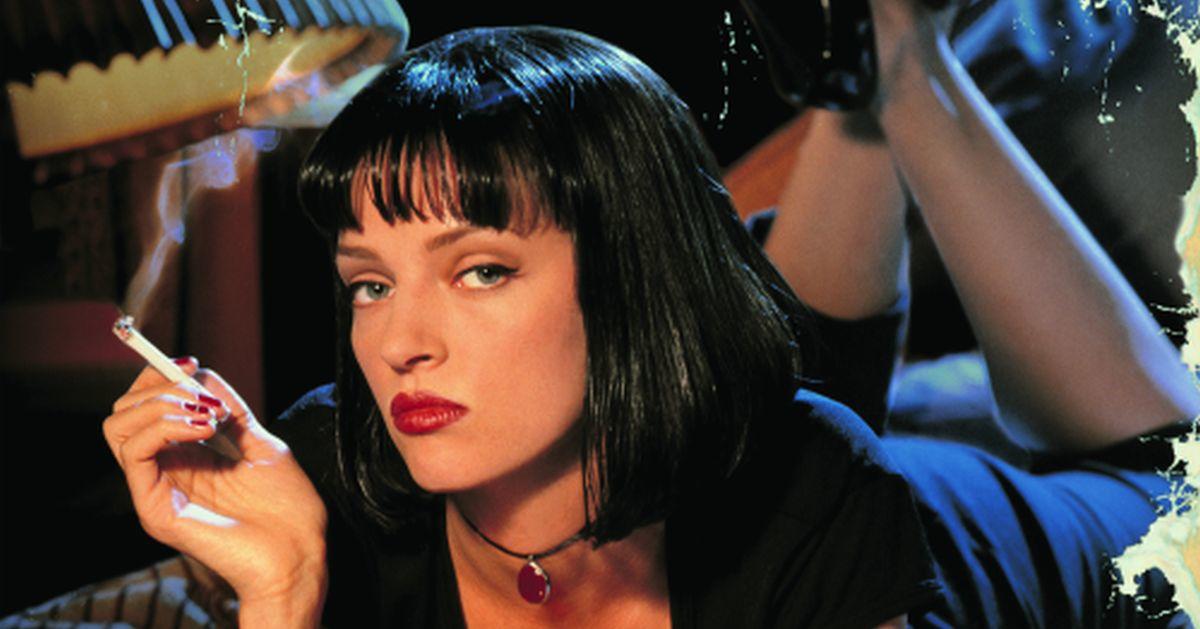 Last year came word that after Academy Award winner Quentin Tarantino had announced some Pulp Fiction-centric NFTs, derived from his original, Oscar-winning screenplay, his former home Miramax had filed suit to block it from happening. Though it never went to trial, a war was waged in the press regarding the outcome, and now the two have announced a settlement to drop it. Deadline brings word of the end of the suite, revealing a join statement from Miramax and Tarantino which reads: “The parties have agreed to put this matter behind them and look forward to collaborating with each other on future projects, including possible NFTs.”

The website touting the Tarantino NFT Collection remains online for the time being, perhaps indicating that the filmmaker’s legal argument for making the non-fungible tokens was more sound than Miramax had initially believed. According to the website, “Each NFT in the collection consists of the original script from a single iconic scene, as well as personalized audio commentary from Quentin Tarantino himself.” (NOTE: Cryptocurrencies and NFTs have previously been linked to having a negative ecological impact among other controversies.)

2021 saw a boom in interest of NFTs by celebrities and media companies, largely seen as a potential money-making opportunity. At the time that Tarantino annoucned his project and Miramax filed suit the craze had reached a fever pitch but in the time since then many NFTs have become worthless. A report from The Walt Street Journal earlier this summer noted that sales of NFTs had shrunk to an average of 19,000 a week, down from over 225,000 in September of 2011. Active wallets across NFT Marketplaces had also shrunk as much as 88%. According to the outlet, “Many NFT owners are finding their investments are worth significantly less than when they bought them.”

In a detailed explainer on the subject of NFTs, Gizmodo writes: “Without major overhauls to how tokens are created and sold, critics warn, it could ultimately help foist untold horrors on the biosphere and, by extension, humanity.” You can read more about that here