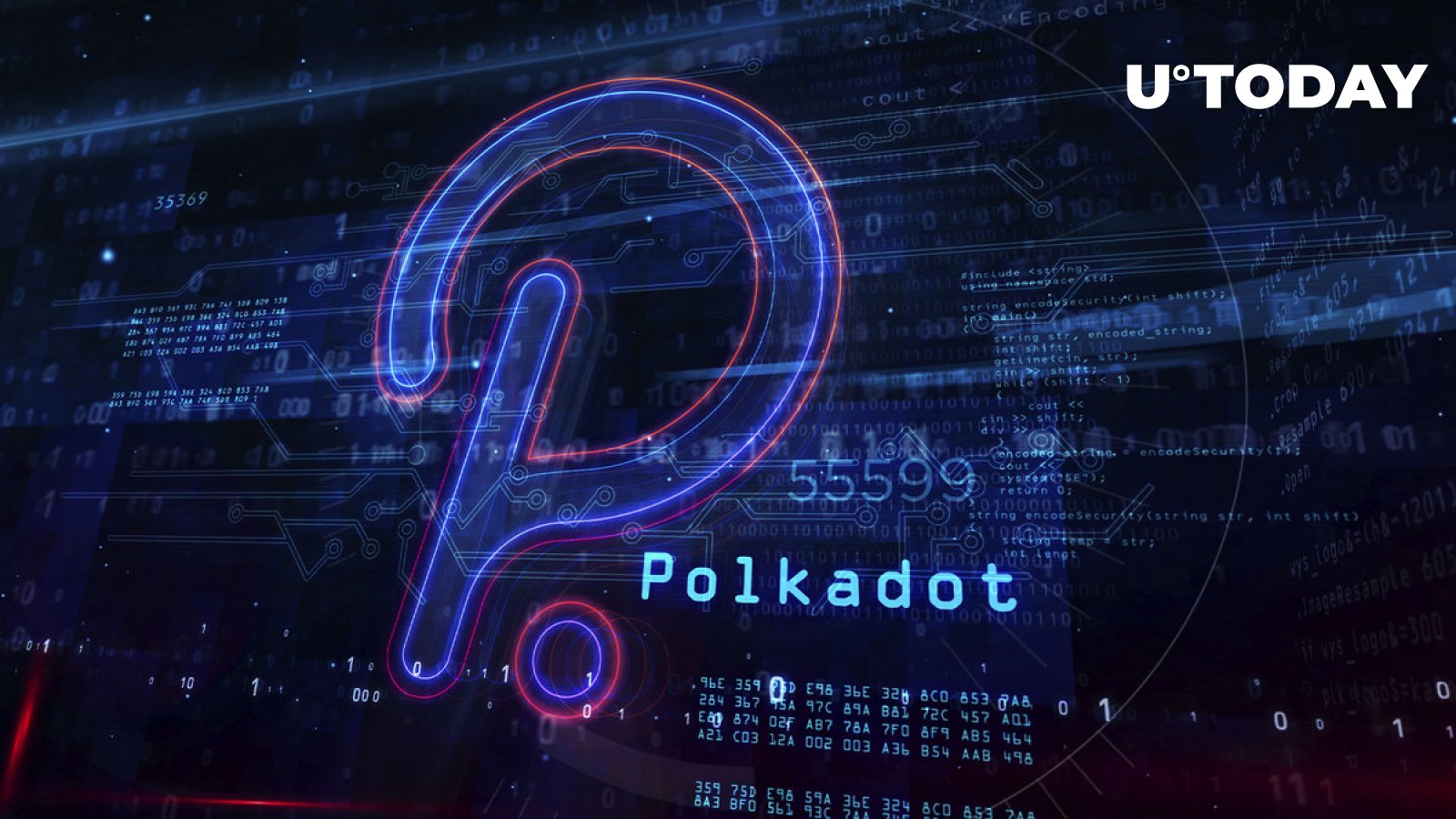 Polkadot, the Web3 interoperability platform, has seen new releases since the start of the week. In a Twitter announcement, Gavin Wood, Polkadot’s creator, says that after exactly 15 months in development, Polkadot XCM version 3 has emerged.

Polkadot 0.9.37 has been released with MEDIUM upgrade priority. https://t.co/w8H7pDLelN

Last year, in 2022, Polkadot had the second largest developer community. Polkadot’s developer activity remains one of the strongest in the crypto industry, according to an annual report by Electric Capital.

According to the report, Polkadot added full-time developers more quickly than any other blockchain at a comparable point in its existence.

1/ The @ElectricCapital annual report is out – and once again Polkadot is hitting all the right notes in terms of development activity!

Check out this 🧵for the highlights.https://t.co/gE5p99EyZn

Polkadot grew to more than 200 full-time developers in just two years and two months, although it generally takes an ecosystem four or more years to reach that point. Additionally, Polkadot was the first to surpass 1,000 developers.

Since January 2018, Polkadot has seen an exponential increase in the number of full-time developers; today, the network has more than 16 times as many as it did five years ago. Additionally, the overall number of Polkadot developers — including those who contribute on a part-time basis — is 10 times higher than the benchmark set at the beginning of 2018.