Polkadot price will not recover in 2023 until this happens 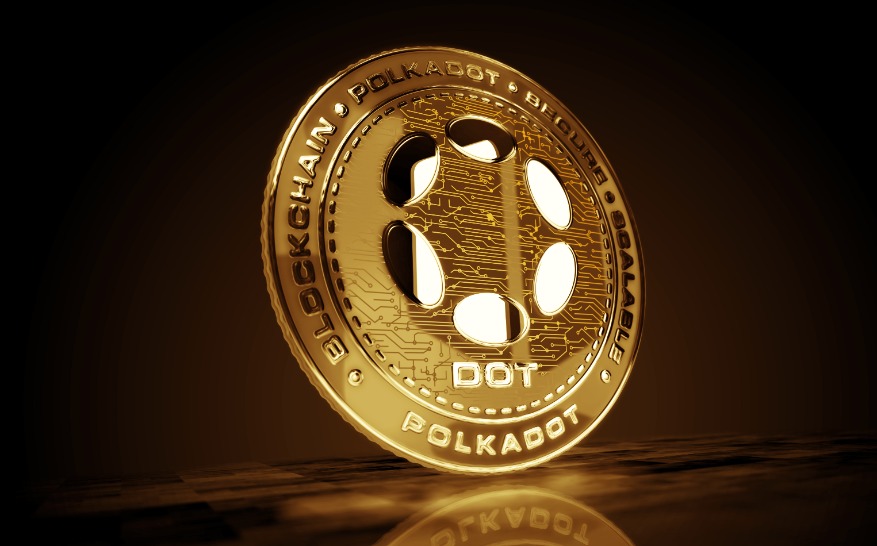 Polkadot price plunged by more than 84% in 2022m capping its worst year on record. DOT slipped to a low of $4.2, which was lower than its record high of $55. This performance was due to the overall weakness of cryptocurrencies, high-interest rates, and the collapse of key players in the crypto industry.

Polkadot price had its worst year on record due to multiple factors. First, it suffered from the biggest crypto news during the year following the collapse of FTX and Alameda Research. This collapse led to major challenges in the industry as exchanges like Binance and Coinbase recorded remarkable outflows.

Polkadot also plunged following the collapse of Terra and its ecosystem, which led to over $40 billion in total losses. The collapse pushed more people to lose faith in crypto tokens.

Further, an extremely hawkish Federal Reserve had an impact on Polkadot and other cryptocurrencies. The Fed hiked rates by 450 basis points and pointed towards more in 2023. This happened as inflation jumped to a 40-year high.

Internally. Polkadot’s ecosystem faced issues of its own. The most significant was the de-pegging of Acala Dollar, an algorithmic stablecoin developed by Acala Network. The stablecoin is yet to regain its peg.

Meanwhile, Moonriver and Moonbeam have also struggled to gain traction in the DeFi and other industries like the metaverse.

Looking forward, the main driver for Polkadot price in 2023 will be the actions of the Federal Reserve. A dovish shift by the Fed will lead to more growth for the stock. DOT and other coins will not recover until the Fed shifts its tone and its ecosystem rebounds.

Turning to the daily chart, we see that the DOT price sell-off caught no breather in 2022. The coin continued falling as risks in the industry rose. As it crashed, it managed to move below all moving averages. It also moved to the lower side of the Bollinger Bands.

Therefore, the coin will likely continue falling as bears target the next key support level at $2. A rebound to about $20 will only happen if the Fed suddenly becomes dovish.

How to buy Polkadot

eToro offers a wide range of cryptos, such as Bitcoin, XRP and others, alongside crypto/fiat and crypto/crypto pairs. eToro users can connect with, learn from, and copy or get copied by other users.

Binance is one of the largest cryptocurrency exchanges in the world. It is better suited to more experienced investors and it offers a large number of cryptocurrencies to choose from, at over 600.

Binance is also known for having low trading fees and a multiple of trading options that its users can benefit from, such as; peer-to-peer trading, margin trading and spot trading.

Polkadot (DOT), Moderate Volatility and Rising Friday: Is it Time to Cash Out? – InvestorsObserver