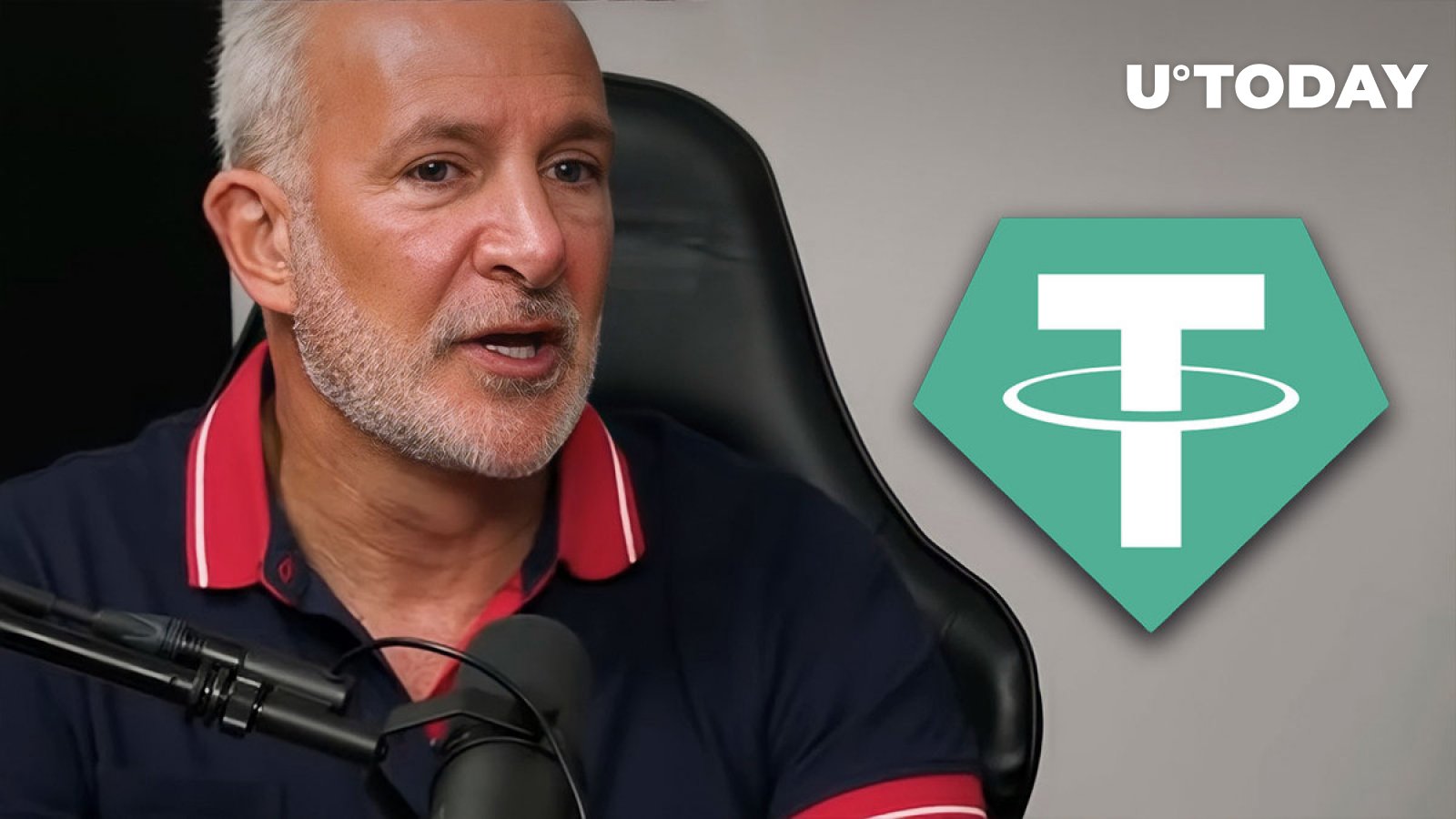 Schiff shared a CoinMarketCap chart showing the market capitalization of Tether, which indicated a drop.

Look at this chart? It’s ominous. #Tether has never seen a collapse in market cap. Given the turmoil in #crypto, one would expect a rise in Tether’s market cap as crypto sellers park their cash in Tether. This looks like a run on Tether. If so, a run on #Bitcoin will soon follow. pic.twitter.com/F6vxVIEeEb

As a basis for his argument, he says that Tether has never seen a collapse in market cap. Given the ongoing crisis in crypto, one would expect a rise in Tether’s market cap as crypto sellers pack their cash in Tether. He added, “This looks like a run on Tether. If so, a run on Bitcoin will soon follow.”

Throughout 2022, the crypto economy has been in the throes of a bear market exacerbated by the Terra, Celsius, Three Arrows and most recently the FTX collapse. This, no doubt, had a negative impact on investors, platforms and protocols.

In the wake of the FTX collapse, there have been ongoing fears of contagion due to Alameda being the largest issuer of Tether. On Nov. 10, USDT dipped below its intended $1 peg; this also occurred during May’s implosion of Terra and its UST stablecoin.

Tether says it has no exposure to FTX/Alameda

In a recent blog post, Tether denies having exposure to FTX or Alameda and likewise zero exposure to Genesis. A well-known fact was that Alameda was one of the larger issuers of USDT, and due to this, there has been ample discussion of whether the failure of Alameda represents a risk to Tether.

Why USD₮ Issuances Ensures No Risks from FTX/Alameda https://t.co/iLXchRHVsI

The stablecoin operator affirms that the failure of FTX/Alameda poses no risk to Tether as every USDT is fully collateralized by Tether’s reserves. This implies that every USDT can be redeemed 1:1 with USD.

Tether also denied lending Alameda USDT or its funds, saying, “Tether has no outstanding loans of USDT, of Tether’s reserves, or of any other funds whatsoever.”