New Cardano Development in 2023? You might want to Buy ADA NOW! 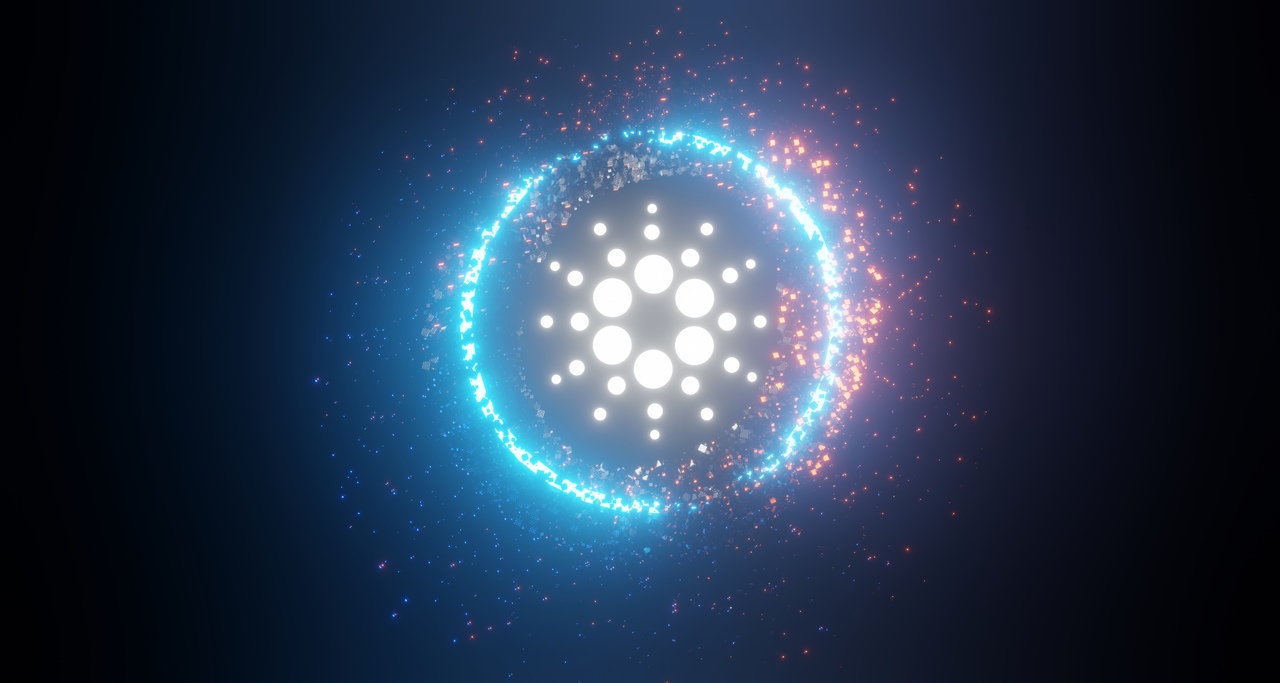 Cardano slipped into new lows in 2022 as this year was one of the worst on the cryptocurrency market. Most cryptos lost on average around 70%. However, there are rumors of a new Cardano development in 2023 that’s about to set ADA prices on fire. Should you buy ADA today in anticipation of higher prices? Let’s analyze in this Cardano price prediction article.

The goal of Cardano, a decentralized public blockchain and cryptocurrency project, is to offer a safe, quick, and scalable platform for the creation and usage of decentralized apps and smart contracts (dApps). Cardano achieves distributed consensus and transaction validation through the use of the Ouroboros proof-of-stake consensus mechanism. Charles Hoskinson, a co-founder of Ethereum, invented and maintains Cardano, which is developed and supported by the Cardano Foundation, Input Output Hong Kong (IOHK), and Emurgo. ADA is the name of the Cardano network’s native coin.

What are Cardano Developments?

The Cardano project has undergone a lot of changes since its initial debut in 2015. Some noteworthy advancements include:

Cardano Development 2023: Which ones will we see?

Cardano has been getting ready for Hydra for a while now. Hydra is Cardano’s Layer 2 scaling solution, which seeks to boost “transaction speed through low latency and high throughput while simultaneously giving minimized transaction cost.”

The Hydra family protocol’s initial member is called Hydra Head. According to the Cardano platform, each Hydra Head “functions as an off-chain micro ledger shared among a small number of players. In order to build complicated, specialized protocols on top of Cardano, developers can employ Hydra Heads.

The Hydra whitepaper was published in March 2020, and it is thought to be a significant breakthrough for 2023.

Following the debut of Charli3, the first decentralized oracle network on the Cardano blockchain, last year, there is a growing hope that oracles, which integrate on-chain and off-chain data, will become more prevalent.

If the developments of Cardano happen successfully and the crypto market stops its bleeding, Cardano has very high potential. Its ADA price can easily reach the 1$ price mark again. In figure 1 below, we can see how ADA reached its bottom of around 23 cents. Prices are currently on the rise, and we can confirm a retracement once the 33 cents price is breached higher.

Are you looking for a  chart analysis tool that doesn’t distract you with community messages and other noise? Check out  GoCharting! This is an easy-to-use online charting tool that requires no downloads or prior knowledge.

Click here to get a 10% discount on your first payment (monthly or yearly)!