Morses Club, Quantum Blockchain and ASOS among movers on AIM this week 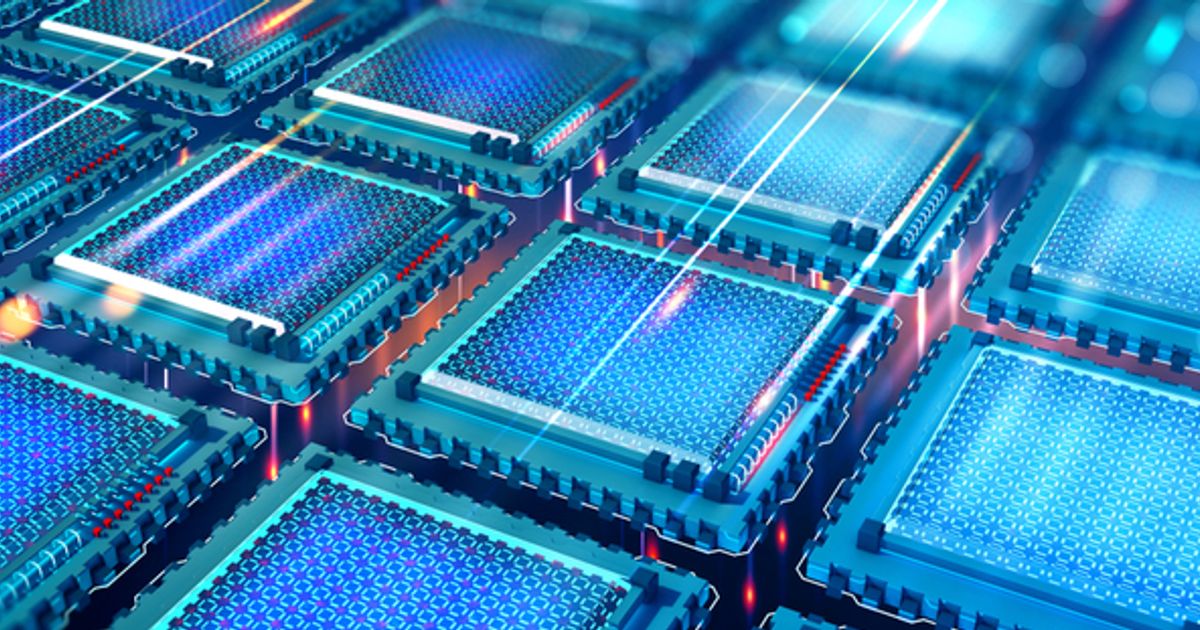 Doorstep lender Morses Club saw its shares more than halve in value as it prepares to say goodbye to AIM, after telling investors on Wednesday that it intends to re-register as a private company.

The lender is under scrutiny for its methods including sending agents to customers’ houses to finalise credit agreements and collect weekly repayments, and, the shares have been in steady decline since 2019.

Its decision to leave AIM after just over six years was the result of a “detailed review to evaluate the benefits and drawbacks to the group,” according to this week’s stock market statement.

The review concluded that the negative sentiments in public markets, amidst rising numbers of customer complaints, has left the company’s position on AIM untenable.

The cost of maintaining a listing (Morses estimates around £5mln a year) was also said to be a factor not least as the company claims it currently sees no advantages in terms of accessing capital, nor does it provide significant liquidity to investors.

In the wider marker, small caps were nudging higher with the AIM 100 index up by 1.4% to 4,132 – against a backdrop of a strengthening, near-record FTSE 100 benchmark.

Shares in Quantum Blockchain (QBT) continued to propel higher at a rapid pace building on last week’s strength, by now it has soared some 90% to 2p over the last five days.

QBT has brought in Dr Lov Kumar Grover, a leading theorist in the field of quantum computing, on a three-month contract.

The move is in line with QBT’s strategy to make mining of cryptocurrencies, such as Bitcoin, cheaper and more efficient.

The applications of quantum computing could, however, extend far beyond cryptocurrency mining.

Its potentially vast processing power is expected to revolutionise all sorts of industries through artificial intelligence and natural language processing (the kind of tech used by ChatGPT, the super-popular chatbot currently costing its owners an estimated US$3mln a day to run).

Quantum computers harness the qualities of quantum physics to store data and perform computations.  In layman’s terms, that means super-fast computing, and, hyper-multi-tasking without losses in efficiency.

Elsewhere, it was a big week for AIM’s biggest company as beleaguered online retailer ASOS managed a rally, bouncing back some 21%, to 715p, as its trading update reassured investors that “significant progress” was being made on a turnaround plan.

ASOS is renewing its commercial model and improving inventory management to cut costs profile whilst trying to keep some robustness and flexibility in its balance sheet.

City analysts, meanwhile, reckon investors were especially buoyed by the suggestion that the retailer will see £300mln of ‘profit optimisation’.

Spiced-rum and black-vodka firm Distil (AIM:DIS) Brands endured an especially tough week as it revealed weak, below-market expectations, trading up to and including the Christmas period.

Whilst sales are falling short, the company also noted issues that resulted in a major customer reducing a key order by 50%.

Virgin Wines suffered a similar but slightly different set of problems as Branson’s former direct-to-consumer vintner gave reasons for its profit warning including what it said was a £1.7mln dent because of the Queen’s death (which apparently got in the way of marketing campaigns).

It said on Thursday that full-year revenue and profit is now expected to come in lower than 2022, and, its shares duly plunged 24% to 53p.

Tekmar Group, a contractor in the offshore energy sector, on Tuesday announced a raft of contract awards which helped push its shares higher, rising some 33% to 17.4p.

Frontier, behind games including Warhammer 40,000L Chaos Gate- Daemonhunters and F1 Manager 2022, said it expects its full-year operating profit to come in below market consensus forecasts of £19mln.

It was not alone, as competitor Devolver echoed the same tune as it updated investors, slipping 8% to 55p, after forecasting a full-year downgrade in earnings.

Costs involved with underperforming titles and weak December sales resulted in a lower-than-expected performance in the second half of the year.