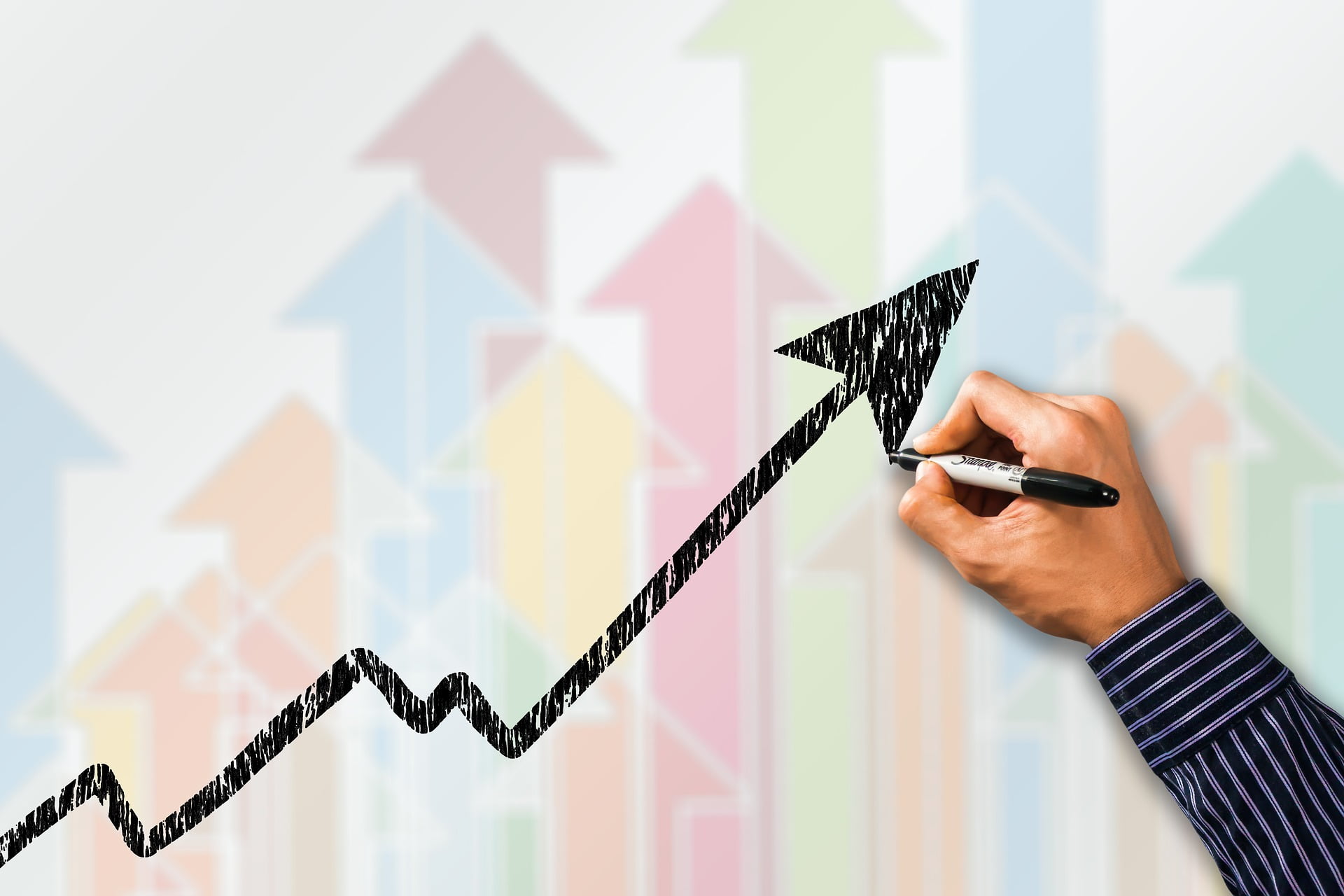 The Terra Classic (LUNC) community is currently agog with the news of a recent vote that was passed which will greatly enhance the operational functionalities of the protocol. Taking to Twitter, renowned Terra Classic community influencer “Classy” unveiled the passage of Proposal 11168 which will see the sum of $141,000 in LUNC allocated to support the Joint L1 Task Force.

JUST IN: One of the MOST Important $LUNC Proposals In HISTORY Just Passed. 11168 funds a #LUNC L1 Team for Q1.

We are now UNITED with a development team for L1 SECURED!

Retweet to spread the word! 🔥🔥🔥 We speak with @ZaradarBH A CORE Dev in #LUNACLASSIC @ 12 PM EST! pic.twitter.com/3sOQRVBvtx

The Joint L1 Task Force is a group of developers that are dedicated to improving the usability of the Luna Classic Layer 1 platform through regular upgrades and developments. The proposed allocation will help fund the Task Force for the first quarter of this year after which the community will assess the work done by the group. Based on the assessment, decisions will be made on whether to proceed with the funding or not.

The current push by the voters was tagged “One of the MOST Important $LUNC Proposals In HISTORY.”

It is not uncommon for protocols to allocate some funds to active developer work as Luna Classic has recently done. As a way to show the unanimous positions, the decisions are often subjected to voting through what is referred to as Decentralized Autonomous Organization (DAO) in Web 3.0.

According to a snapshot of the voting platform shared by Classy, the total number of LUNC tokens committed to the voting process came in at 725.5 billion, 84.40 percent of the token’s total supply. Of this figure, those who voted YES to the Joint L1 Task Force came in at 94.95 percent with a total of 0.87 percent saying NO while 4.15 percent chose to stay away from the polls.

Following the passage of the polls proposed by the core developer, Zaradar, a total of 908,000,000 LUNC tokens will now be committed to the care of the developers.

The Terra Classic protocol is a shadow of the Terra (LUNA) protocol that imploded last year May when its associated algorithmic stablecoin at the time, TerraUSD (UST) got depegged from its dollar benchmark whom it was supposed to maintain a 1:1 ratio with.

Following the collapse, founder Do Kwon raised a proposal to create a new token through hard forking the old chain. While the proposal was questionably passed before Kwon went into hiding as a global fugitive, a group of independent developers chose to keep maintaining the old chain, referred to as Terra Classic.

Since that time, Terra Classic has maintained a diverse and vibrant community and ecosystem and for a coin that lost more than 99.9 percent of its value, its current performance is evidence of the impressive solidarity in the community.

At the time of writing, LUNC is changing hands at a price of $0.0001558, up by 1.74 percent in the past 24 hours. Following its latest price performance, LUNC now records a market capitalization of $936,980,121, effectively placing it as the 40th largest cryptocurrency in ranking.