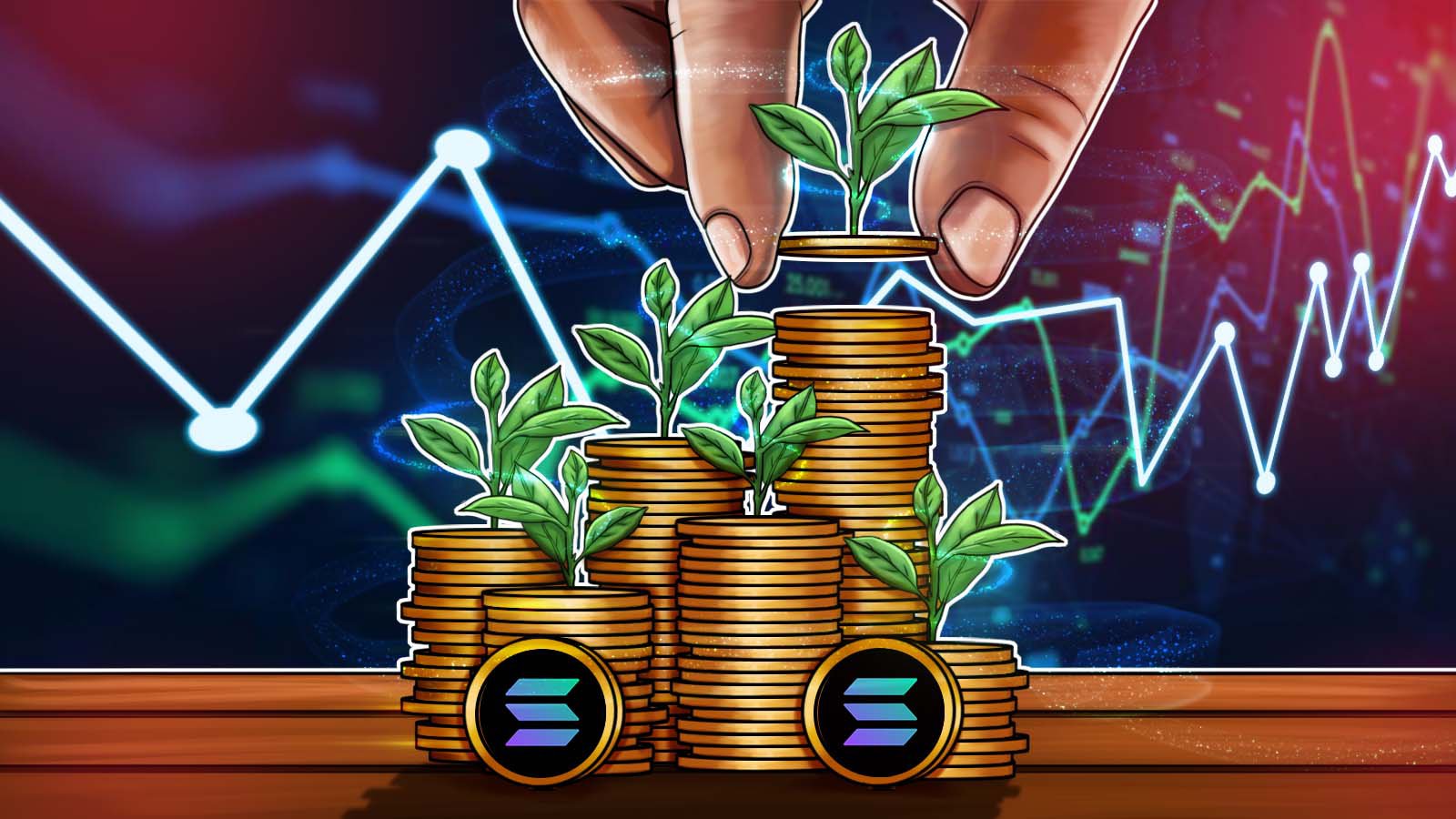 Kana Labs is buliding a multi-functional cross-chain aggregator platform, starting with Solana and Aptos, with future plans for EVM-compatible chains.

Kana Labs is an emerging Decentralized Finance (DeFi) project aiming to break down walls between blockchains, regardless of whether they are Ethereum Virtual Machine (EVM)-compatible or not.

Kana Labs’ aggregator protocol is already in operation for the Solana and Aptos chains, while the Kana Wallet and Cross-Chain Solution will focus on Solana and Neon.

According to Kana Labs Co-Founder Karthik Subramaniam, one thing that makes the project stand out is that it is cross-chain between non-EVMs (Solana and Aptos), whereas other platforms are either single-chain or cross-chain between EVMs (i.e. BNB Chain, Cardano, Tron, etc.).

“While everyone else aggregates only swaps, we aggregate swaps, lending, borrowing, and staking platforms as well, and this combined with the cross-chain experience opens up multiple new use cases for the platform,” Subramaniam said.

The project will also aggregate bridges like Wormhole, LayerZero and Celo to provide users with the best value when taking their tokens across chains.

Subramaniam said the team chose to open with Solana and Aptos for two main reasons: First, market conditions have led to a lot of liquidity flow from Solana to Aptos.

Aptos is a new layer-one blockchain that, like yet-to-be-launched chain Sui, is based on the Move programming language originally developed at Facebook.

“Many people and developers consider Aptos and Sui as a natural progression of the blockchain world after Solana,” he said.

Subramaniam added that it is comparatively more challenging to build a cross-chain protocol between non-EVMs, as opposed to between EVMs, creating an opportunity for the Kana Labs team.

“We wanted to use our experience and knowledge to move up the value chains and be one of the first, if not the first, to do it between non-EVMs and hence Solana and Aptos were natural choices,” he said.

Further, he said that EVM chains would then help complete the cross-chain puzzle, beginning with Neon and Shardeum. Neon has been a long-time partner of Kana Labs, which, like Shardeum is based out of India, and Kana Labs has close relationships with both teams.

Right now, the swap aggregator is functioning on Solana and Aptos. Kana Labs has just completed airdrop contests for users making transactions on Aptos in conjunction with Pontem Network and Fewcha Wallet.

Looking ahead, by the end of November, the team aims to enable cross-chain swaps between Solana and Aptos, with assets moving between the two chains.

Other goals include going live with the lending/borrowing and staking aggregator on the protocol’s web app and releasing the first full version of their mobile app with Kana Labs’ multi-chain wallet and aggregator built into it.