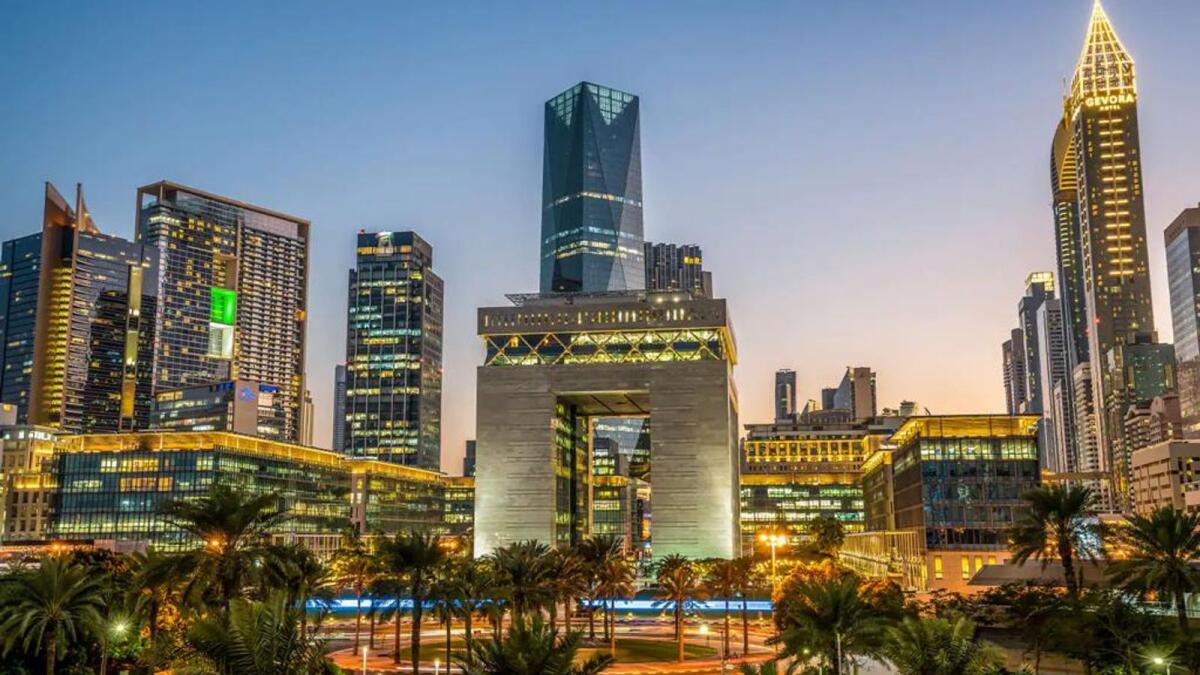 In acknowledgment of its commitment to sustainability, Islamic Coin, ethics-first digital money that complies with Shariah law, has won Most Promising ESG Crypto at the MEBA awards.

Islamic Coin is a native currency of the Haqq ecosystem, which works to empower the world’s Muslim community, and beyond with a financial instrument for the Digital Age.

The Middle East Blockchain Awards were presented in Abu Dhabi on November 18 and honoured accomplishments in Blockchain and Web 3.0 together with the main players in the region.

The digital money won the award category because it aligns with ESG requirements and promotes ethical and sustainable activities. Mohammed AlKaff AlHashmi, co-founder and Executive Board member, accepted the prize.

The one-of-a-kind configuration of Islamic Coin ensures that 10 per cent of each issuance is deposited into the Evergreen Decentralized Autonomous Organization (DAO) for further investment into Islam-related businesses or charity, thereby delivering direct monetary benefit to the global Muslim community and beyond.

The team has already engaged in Sustainability initiatives and recently presented at the WGGO Youth International Conference in New York, supported by the United Nations.

“We have a digital currency that not only makes social contributions through charity but is also good to society because it uses a proof-of-stake system that requires the purchase of tokens to be part of the network, a process that saves significant amounts of energy,” explained Andrey Kuznetsov, Islamic Coin’s co-founder and chief technology officer.

Islamic Coin aims to reach 1.1 billion Muslim internet users worldwide and supporters of fair and transparent finance. Already, the cryptocurrency has garnered attention from prominent figures in both traditional and Islamic finance, and has secured support from royal families in the UAE.

Sheikh Dr. Nizam Mohammed Saleh Yaquby, known as ‘The Gatekeeper’ of a $2 trillion market for Islamic financial products, leads Islamic Coin’s Shariah Board. Sheikh Yaquby is a member of the Shariah boards of several leading international financial institutions, such as HSBC, Lloyds TSB, and Barclays, as well as Citigroup, BNP Paribas, and Credit Agricole of France.

The Executive Board includes leading figures from traditional and Islamic Finance. The board features Hussein Al Meeza, an award-winning banker with over 45 years of experience spanning the Islamic banking, finance, and insurance sectors, Hussein Al Meeza is one of the key personalities involved in establishing Dubai Islamic Bank, which was the first fully-fledged Islamic Bank in the world.

Greg Gigliotti, CEO, chief investment officer, and founding partner of Xtellus Advisors, has also joined. Gigliotti is a well-respected fund manager who has worked at Goldman Sachs and other international organizations. He managed a portfolio of more than $16 billion throughout his career.

Islamic Coin will soon be rolling out on exchanges, and intends to launch several services, including a wallet and a super app.