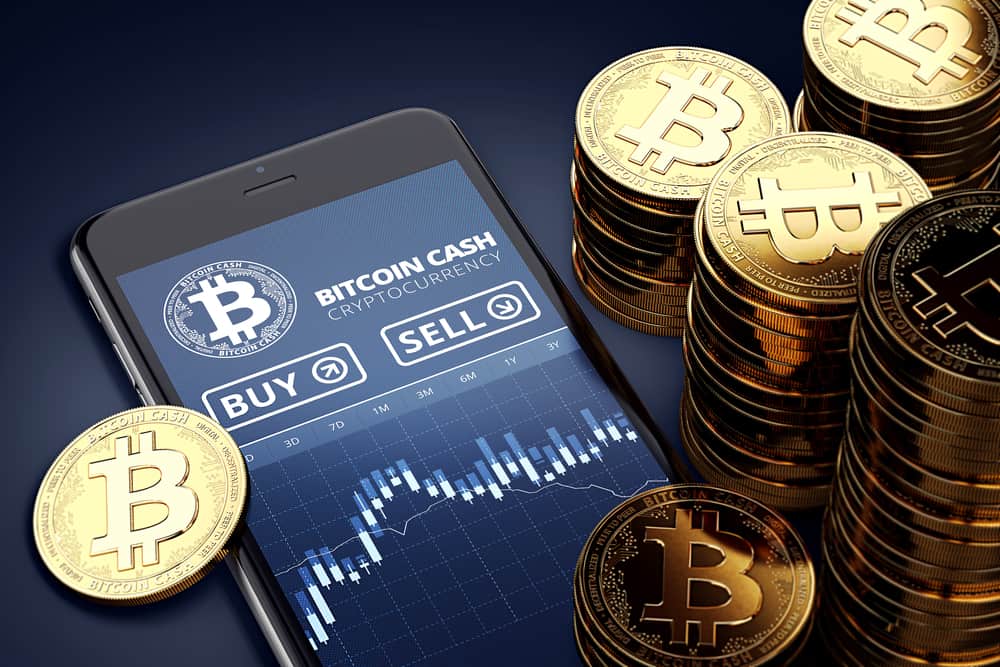 For nearly a week, Bitcoin Cash (BCH) has been experiencing a seemingly relentless bearish trend. We saw this crypto spike on July 29th, but that price increase quickly disappeared and started what began several days of descending rates. Today, it looks like that bearish trend may finally be over.

Slowed Momentum Could Be Good for BCH

The BCH rate stop falling and finally started to increase from yesterday morning. What investors hoped was the beginning of a bullish trend didn’t pan out, and now the BCH price is fairly flat. We haven’t seen much movement out of it all day, with a rate of $136.67 (BCH/USD) and a price decrease of 1.51% compared to this time yesterday.

Bitcoin Cash has had a trade volume of $353 million over the last 24 hours, which is an increase of 37% for that period. It looks like investors have gained confidence in this crypto and are expecting it to shoot up pretty soon. While that may be an educated guess based on Bitcoin Cash’s recent momentum, there’s no guarantee that after the long decline BCH’s rate will start to turn around.

What We Expect from Bitcoin Cash

Bitcoin Cash did spend a lot of last month on the rise, pulling off an incredible bullish streak that nearly doubled its value. This crypto went from a low of $97.11 to $161.58 in the course of about two weeks. That is almost unheard of in today’s economic climate, so there is a lot of potential for BCH in the near future.

BCH has not lost all its gains from the last major bullish trend, which is boding well for it. On the downside, this crypto is far below where it was at the beginning of the year, as is the case with most cryptos right now. The Bitcoin Cash price started 2022 at $436, and its current rate is 68% below where it began this year.

What this means for investors is that BCH may not be a good long-term investment right now, and probably very few crypto tokens are. However, there is short term profit potential for those willing to pay close attention to it.

What do the Long-Term Technicals Predict for Bitcoin Cash (BCH) Wednesday?