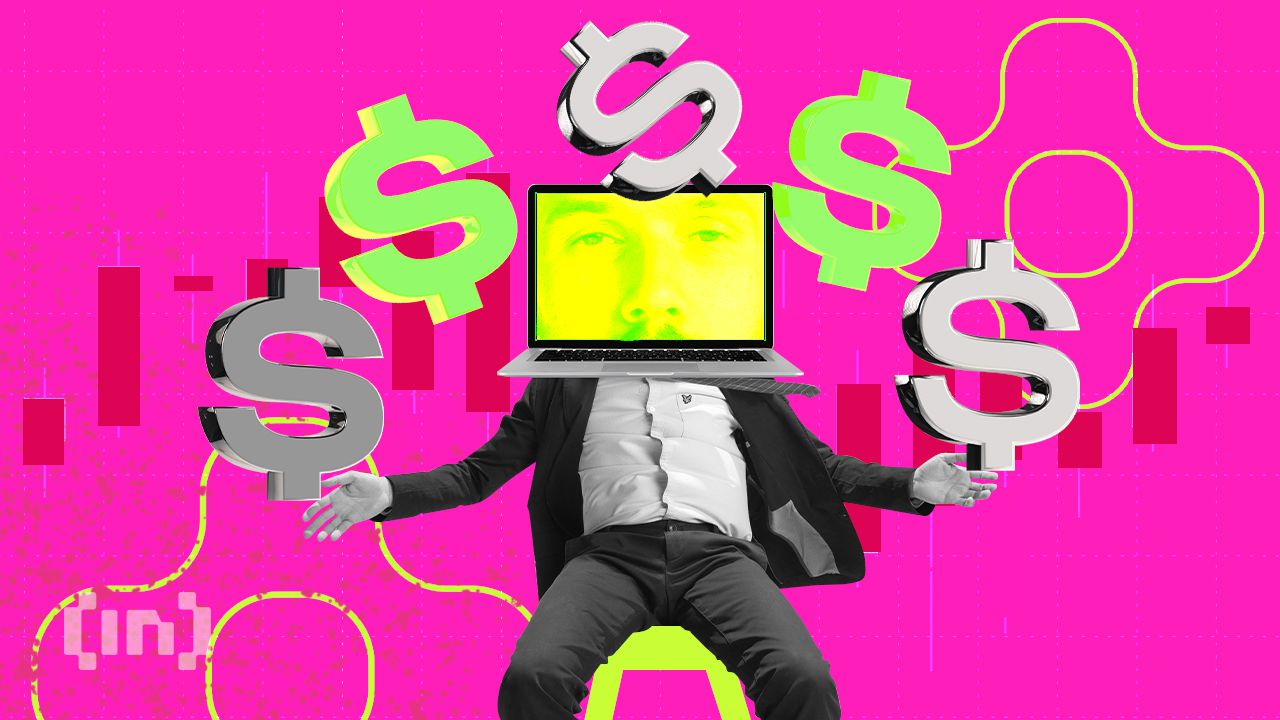 Investments from venture capital funded more than half of all U.S. public companies in 1979, representing a third of all stock market value. All the top five most valuable companies in the U.S. (Apple, Microsoft, Google, Amazon and Facebook) began as VC-backed start-ups.

The rise of blockchain technology has changed the way investors could think about venture capital funds. VCs are increasingly diversifying their funds into the cryptocurrency space.

They are thinking about how to fundamentally change their fund structure so that it is centralized and allows for a more inclusive environment for many investors to play in the space.

VCs invested $14.2 billion into crypto across 725 deals in the first half of 2022, according to KPMG’s Sept. report. While that number might sound a lot, the graph below narrates a different story.

But there’s more to it than that.

In the third quarter, venture capital investment in the crypto industry sank to its lowest level in more than a year. According to Bloomberg, VC firms invested $4.44 billion in crypto start-ups in the quarter, a 37% decline from the same period in 2021.

Given the rise in hacks to collapses within these investor-backed crypto platforms, this doesn’t come as a total surprise.

Investments Begin to Dry Up

This year has been a challenging one for the cryptocurrency sector. Price corrections, volatility, and regulatory hiccups, among other factors, contributed to the fall. This niche market saw a sharper downturn due to the high risk associated with the asset class and plunging cryptocurrency prices.

Such adverse conditions led to the collapse of multi-million dollar crypto companies/platforms. Two notable names come into the picture: Terra’s billion-dollar crash and the ongoing FTX collapse. Both of the incidents saw crypto companies (and their supporters) toppling like dominoes.

Many even compare these falls to the 2008 financial crisis and the Lehman Brothers collapse. Nevertheless, such situations left some of the space’s so-called “smart money” investors holding the bag.

Top VCs and other investors backed and publicly endorsed platforms such as Terra and FTX before they imploded. Nonetheless, collapses have left an unsightly mark on the portfolios of some of crypto’s most respected venture capital firms and investors.

The Terra network and its leader, Do Kwon, rose to fame over a few years in the crypto world. Luna emerged as a bright spot in the markets and reached its peak valuation, standing over $116. In April, Luna was worth more than $40 billion.

But that wasn’t the only factor at play here. The Terra dollar-pegged UST stablecoin even assured investors of 20% yearly returns, or annual percentage yields (APY), via the lending program, Anchor.

A massive luring factor. Did it work? Well, not only individual or retail investors jumped on board, but they even captured the attention of some of the brightest minds in the space at top venture capital firms.

There were several red flags over using Anchor, calling it unsustainable, which came into existence in Jan.

Some said it looked like a blatant Ponzi scheme, where money from later investors was paid to earlier investors as “interest.” Nevertheless, lead investors and big corporations used Anchor to squeeze good APYs.

Galaxy chief Mike Novogratz was an outspoken Terra advocate, going so far as to get a LUNA-themed tattoo earlier this year as the token touched $100. “I’m officially a Lunatic.” he tweeted alongside a photo of his new ink.

CrunchBase data shows Terra was funded by 29 investors. Some of the main ones were:

Galaxy Digital and Pantera Capital were two of the largest firms to back Terra, contributing to a $25 million funding round in Jan 2021. Six months later, they doubled their investments by contributing to a $150 million Terra ecosystem fund and other prominent VCs like BlockTower Capital and Delphi Digital.

Risking and Losing it All

It ended dramatically after its stablecoin (UST) lost its peg to the dollar, beginning in May 2022. We may have heard many stories of people who lost their savings in the Terra-Luna event. But what about the Venture Capital (VC) firms that had invested in the Terra ecosystem? Did they get burned as well?

Galaxy Digital CEO Mike Novogratz was among the first significant investors who revealed their Luna investments post the crash.

How much LUNA and UST Galaxy were exposed to is not yet known. In a press release on May 13, the firm noted that it had seen losses of $300 million in the first quarter of the year, but it didn’t clarify whether LUNA accounted for the losses.

Meanwhile, the South Korea-based early-stage VC Hashed too suffered the same fate. Hashed wallet sustained losses amounting to over $3.5 billion, according to CoinMarketCap data from April.

According to a local news outlet, South Korean investors suffered from particularly brutal losses: “About 200,000 investors in South Korea are presumed to have invested in TerraUSD and Luna,” the representative told BeInCrypto.

FTX, once one of the most renowned crypto exchanges, faced a MASSIVE liquidity crunch on Nov.6, 2022. But the situation soon escalated. As BeInCrypto reported, the FTX Group (FTX, FTX.US, and Alameda) commenced voluntary Chapter 11 Bankruptcy proceedings in the U.S.

Several prestigious investment firms that backed it are already marking their stakes to zero. The biggest ones include Paradigm, a cryptocurrency-focused investor, and Sequoia Capital. These firms lost $278 million and $214 million, respectively.

Other losers include the world’s largest asset manager, BlackRock, then SoftBank, Tiger Global, the Singapore government investment fund Temasek, and the Ontario Teachers’ Pension Plan. Galaxy Digital joined this list with its $76.8 million exposure to the troubled crypto exchange FTX.

One can see the top 10 FTX series C investors per CrunchBase’s data.

So even big names like From BlackRock to Sequoia were involved.

Given such fear and rise in selling pressure, Large volumes of stablecoins moved out of exchanges, including KuCoin, OKX, Kraken, BlockFi, and Binance, over the past week.

On Nov. 11, BlockFi announced that it was “unable to operate business as usual.” It cited a lack of clarity regarding FTX, FTX.US, and Alameda.

Other cryptos experienced a broader selloff as markets processed the news of FTX’s impending liquidation. Solana seems to have suffered the most, sparking large volumes of SOL to be dumped on the market.

The SOL price dumped more than 30% in just 24 hours, showing signs of weakness. Not just this, but even SOL’s total value locked (TVL) plummeted more than 35% from the FTX collapse.

The TVL dropped as far as a 45% decline over 24 hours. This doesn’t come as a total shock, given its exposure to FTX. Sam Bankman-Fried (SBF), the founder of FTX and crypto hedge fund Alameda Research, had been an early investor in Solana through Alameda Research.

Solana and other crypto tokens remain a smaller demise or cause of concern than the native FTX token, FTT.

From trading at the $22 mark just five days ago to consolidating at $1.45 on CoinMarketCap, the flagship cryptocurrency tanked by more than 31% at the time of the press.

So two things to take away from this. It won’t an easy ride whatsoever for the crypto market as a whole to recover from such as huge loss. Also, the smartest and the brightest Wall Street VCs are only as smart as retail investors when it comes to crypto-related investments.

Got something to say about Metaverse or anything else? Write to us or join the discussion in our Telegram channel. You can also catch us on TikTok, Facebook, or Twitter.

Terra Luna Classic Price Prediction – When is the Next Binance Token Burn?