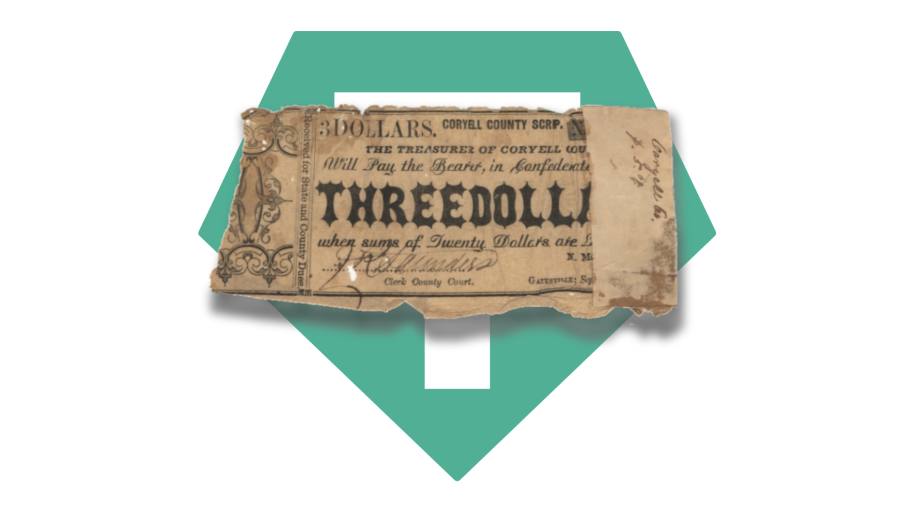 US deposit insurance be damned. Tether now wants to argue its stablecoin is ensuring the stability of the US financial system.

In a September 6 blog post — one that surely has nothing to do with playing chicken with the US Treasury Department — Tether claims its stablecoin is a digital analogue to the petrodollar. From Tether’s post:

Tether is an important and powerful tool for the United States in maintaining the dollar’s role as the most stable, most used, and most sought-after currency in the world. In the ’70s, the United States secured the future of the US Dollar via the Petrodollar system where oil-producing countries only sold their oil in dollars. Large creditor nations that didn’t have access to sufficient energy reserves (Japan, Europe, etc) had to acquire dollars to purchase oil. This strengthened the demand for the US Dollar during a monetary transition and kept both the dollar and the United States in a position of strength. Trade surpluses were then recycled into US treasuries.

OK. So USDT is a token created by a purchase of a dollar-denominated asset and transferred via the consumption of energy. Petrodollars are dollars transferred to an exporter from a sale of potential energy. To make this comparison work, do we imagine crypto is the oil? Or is the dollar the oil? And if the dollar is the oil, what are the Treasuries?

A thing Tether has in common with oil exporters is that it has a stash of currency somewhere that’s recycled into many markets. But before getting into the ever-popular question of what exactly Tether owns, we should offer some more background as to why the company wants to be seen as systemically important to the stability of the world’s reserve currency.

Last month Tether said it wouldn’t freeze USDT linked to Tornado Cash even after the crypto laundromat was put on a sanctions list by the US’s Office of Foreign Assets Control, or Ofac. It says this is because a) Tether isn’t based in the US and doesn’t onboard US citizens as customers; b) law enforcement hasn’t asked Tether directly; and c) US-based Paxos hasn’t frozen comparable transactions for BUSD, its stablecoin issued in partnership with Binance. (Paxos later updated its post to elaborate that it would freeze money in its wallets if they were sent to or from a sanctioned address.)

Being the dollar substitute of choice for the enablement of Ponzi schemes and ransomware doesn’t prove in itself that Tether underpins the entire US financial system. That’s perhaps why the company highlights that, starting four months ago, it’s been advertising itself as a volume buyer of T-bills:

. . . in May, stablecoins accounted for more than 2% of the total Treasuries market which exceeded the amount owned by Berkshire Hathaway. Even today, Tether represents a significant buyer in the US Treasuries market.

We’re not sure why Berkshire is a valid comparison here, aside from being big and well known, but perhaps Tether just liked placing itself in the company of Warren Buffett. Moreover, 2 per cent of the Treasury market would imply that stablecoins on the whole currently hold $466bn of US government debt, which . . . . well, is batshit unlikely. (FWIW, eyeballing CoinMarketCap we can see the total market value of stablecoins currently stands at $153b, and we question how much of that is actually backed by USTs).

As of June 30, Tether said it had $29bn in Treasury holdings. For comparison, HSBC managed about $63bn of US money-market funds in July, according to the Office of Financial Research. That is about 1.2 per cent of the total assets held by regulated US money-market funds. Fidelity, the largest money-market fund provider, manages nearly 18 per cent of the market’s assets. Even Berkshire Hathaway easily outweighs Tether, with $75bn of short-term investments in Treasury bills as of June 30, which is why the citation-required statistic above refers to the entire stablecoin universe.

. . . USDT provides the United States with a similar tool that the Petrodollar regime offered for the digital era. Many advantages that the US gained from the Petrodollar system and the role of US treasuries as a global reserve asset can be replicated with USDT and other stablecoins.

Tether’s invention, a digital dollar, is a monetary policy tool for the digital era. One that we hope the United States will encourage.

All of which is fascinating context for holders of analogue-era dollar substitutes, such as the United Arab Emirates dirham, the Aruban florin and the East Timor centavo, which have rarely been recognised as a key FOMC policymaking tools. And with petrodollar supremacy waning, perhaps the history lecture from Tether will help open some minds in Washington. Over to you, Ofac.

There Were Suspicious Resignations at Binance, Tether and Binance May Go Down Together