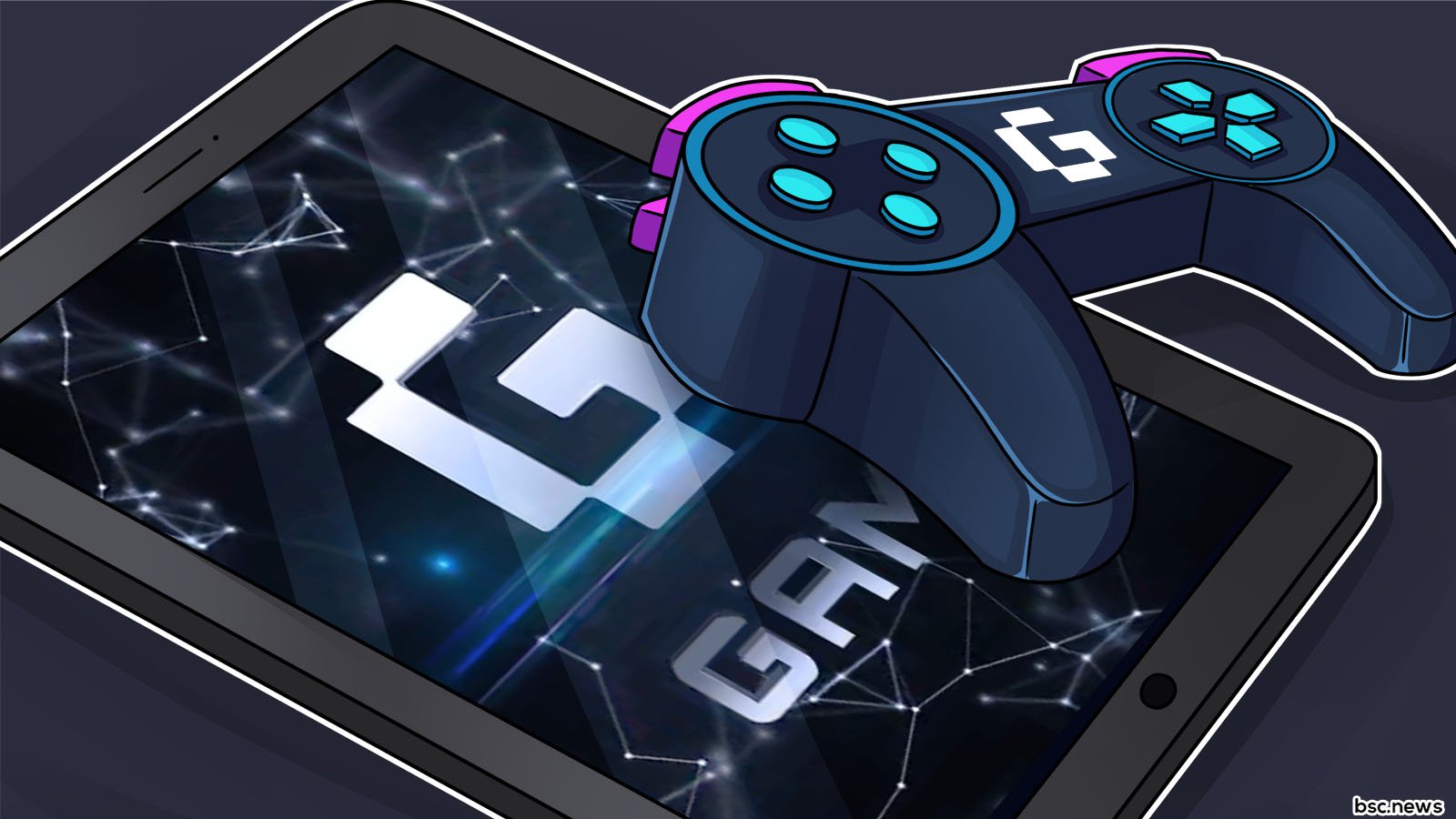 The first major blockchain gaming event will feature notable names and incredible talent to display the best of the industry.

An elite group of industry blockchain projects and well-known individuals have created the first GAM3 Awards, to take place on Dec. 15. The first-of-its-kind event will look to become a Grammys-like ceremony that celebrates the best of Web3, blockchain gaming, and the future of technology.

More than 200 projects will vie for a selection of 16 awards, judged by influential leaders in space. The collection of participating judges and projects is an all-star cast of names. The event is sponsored by Polkastarter and includes participants from projects like Immutable X, Polygon Studios, Electronic Arts, Riot Games, Zynga, Xbox Game Studios, and many more household names.

“We are excited to partner with Polkastarter Gaming on this event. It is truly a step in the right direction for the industry, and the first of its kind in Web3 gaming,” said Justin Kan, founder of Fractal and a content partner for the event, in a press release.

The judges are set to nominate a shortlist of projects for each award in the coming weeks. This will follow with a community vote to narrow down the choice to a “Top 5” in each category before the judges will issue the final decision at the event. Projects will be judged on an array of qualities including graphics, accessibility, replayability, and more.

“We called it the “GAM3” awards, with a 3, to keep the focus on the actual games themselves, get rid of the Web3 jargon and negative connotation, while still paying tribute to the underlying Web3 tech that we believe will help shape the future of gaming,” said Omar Ghanem, Head of Gaming at Polkastarter, in the press release.

What is the GAM3 Awards:

GAM3 Awards 2022 is the inaugural edition of the annual Web3 gaming awards. Hosted by Polkastarter Gaming, the event is Polkastarter’s first step at reimagining the future of blockchain gaming, which has grown to a community of over 70,000 gamers across the globe. The awards celebrate the highest quality Web3 games, with the event boasting industry leaders, ecosystems and media outlets, and rewards the top games developers and content creators with monetary prizes and services valued at over $300,000.

Where to find GAM3 Awards:

Polkastarter is a permissionless DEX built for cross-chain token pools and auctions, enabling projects to raise capital on a decentralized and interoperable environment based on Polkadot. The platform allows cryptocurrency projects to raise funds by setting up a swap pool based on a fixed purchase rate for tokens.

Where to find Polkastarter: