Hurricanes in the metaverse could save lives in reality – 95.5 WSB 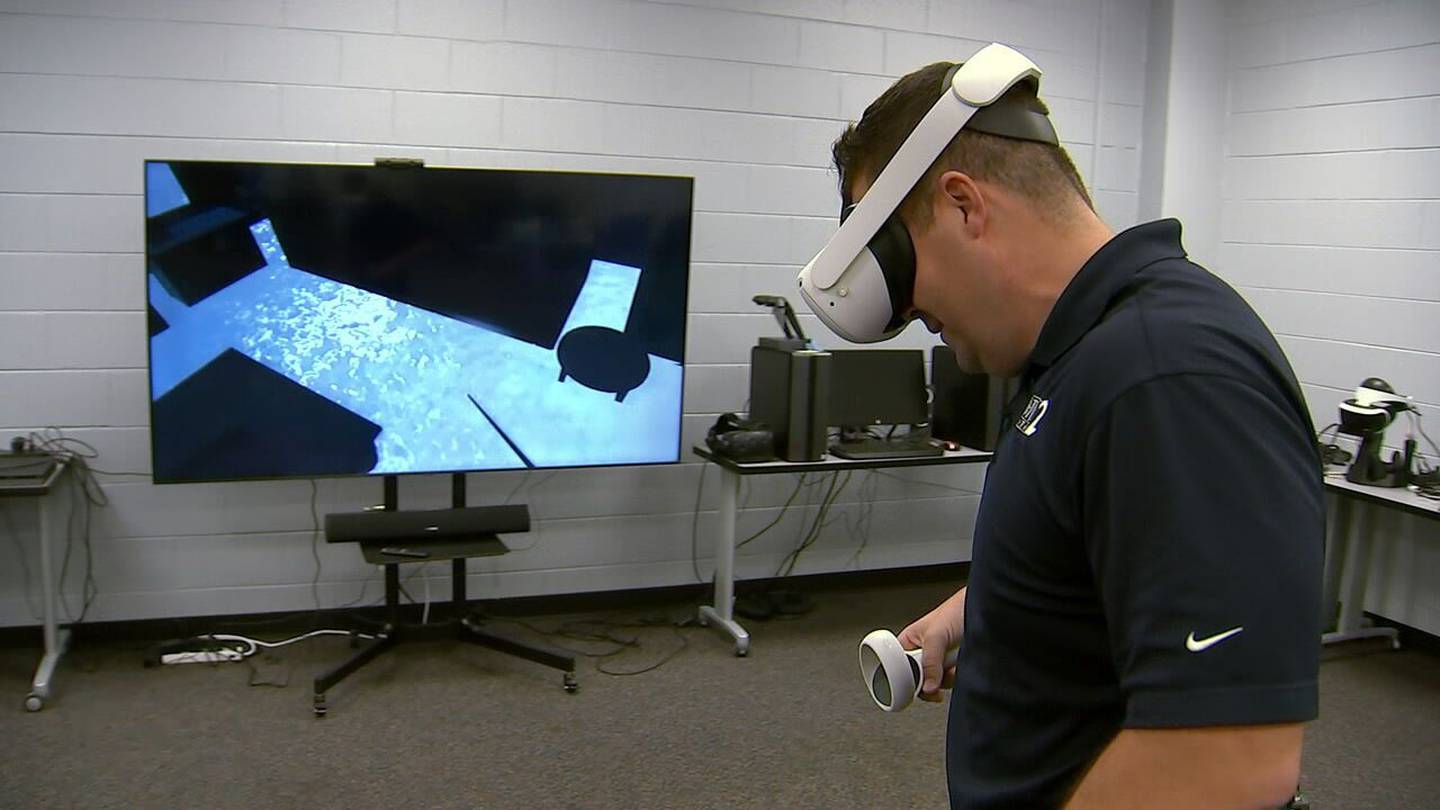 Researchers at the University of Georgia are hoping the metaverse will help save lives when it comes to a real disaster.

The university is testing a simulated hurricane with residents on Georgia’s coast.

The goal is to allow people to see the dangerous effects of a storm such as wind, rain and storm surge without risking their lives. Then, in the event of a real evacuation homeowners would be more willing to respond.

Dr. Sun Joo ‘Grace’ Ahn is an Associate Professor at the University of Georgia. Her team is working on the simulation and study called, “Hurricane World.”

“The more practice and experience you have in a realistic situation; helps you better prepare for these events,” Ahn told Severe Weather Team 2 Meteorologist Brian Monahan.

After a quick demonstration, Monahan went through the experience.

The metaverse is different than other virtual reality like video games because it involves almost all your senses.

The simulation begins inside a beach house. Monahan got a feel for the area and learned the layout. Then he is navigated to the “bedroom,” where the television is warning about the incoming storm.

Everything seems normal until suddenly…

“My power just went out. I can see things are starting to go downhill,” Monahan said as he moves through the simulation. “I’m starting to see I made a bad decision hanging out here along the coast as the storm comes in.”

The tendency to ignore warnings is something researchers are working to diminish.

“If the perceived threat is too high, then people essentially start avoiding the message. They don’t want to deal with it if it is overwhelming,” Ahn told Monahan.

“The glass breaking, I actually felt and feel like I’m in the storm right now,” Monahan said.

He explained in these types of situations, people may not understand the risk.

“You hear stories all of the time of people who have gone through something and they’re like, I will never do this again.” Lanxton said. “I think this will help people visualize those things and sort of go through it without actually putting their lives at risk. It can be very helpful to understand what the risk is.”

After the study on Georgia’s coast, UGA has plans to work on simulations for inland weather events like flash flooding and tornadoes.

Thinking differently about the metaverse and shared experiences