How Will the Ethereum Merge Change NFT Scene? – ARTnews.com 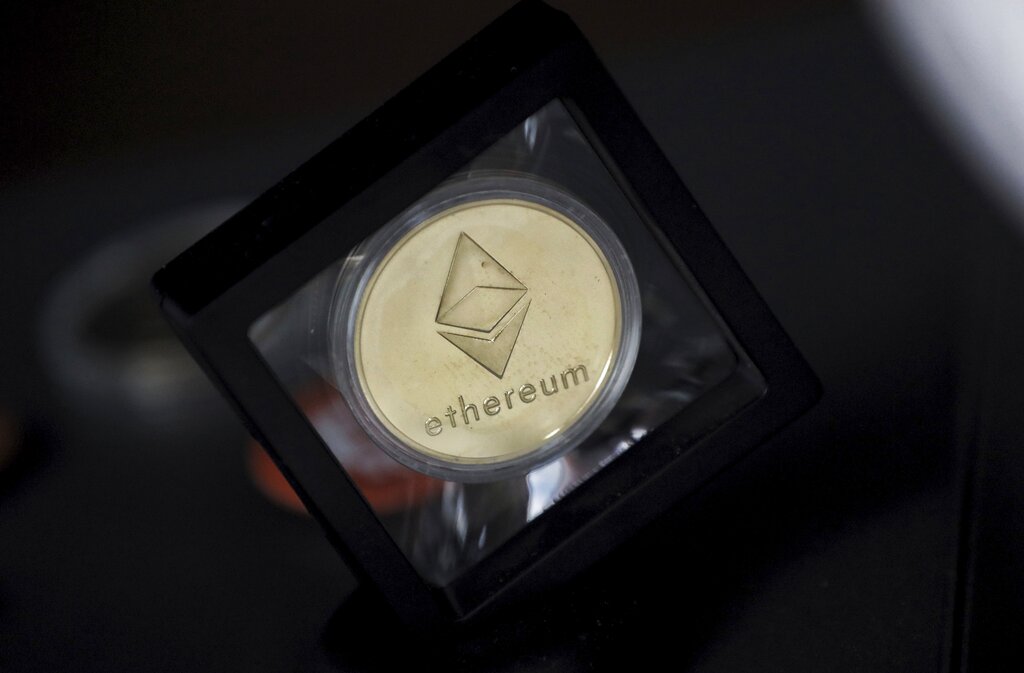 Ethereum just got way more environmentally friendly. On Wednesday, the team behind Ethereum upgraded its software architecture in what is referred to as “the Merge.”

As part of this update, Ethereum went from using the proof-of-work system, which requires great amounts computational energy to “mine” Ethereum and has been criticized for how its exorbitant electricity use releases large amounts of carbon emissions, to a proof-of-stake system, which allows users to validate new blocks on the chain (the so-called permanent ledger) and earn new Eth tokens by providing preexisting Eth tokens as collateral in a process known as staking.

Proof-of-stake is vastly more environmentally friendly and will reduce Ethereum’s total carbon dioxide levels by 99.992 percent, according to recent studies. (Ethereum’s website has compared the switch to be being about equal to all of Finland’s annual power consumption.)

Proof-of-stake, however, is not new—it’s already in use by Ethereum’s competitors, like Tezos and Solana. Ethereum’s switch took so long because it had originally been built on a proof-of-work system, and managing to convert the architecture seamlessly was a complicated technological feat that at various points seemed impossible to solve. But the conversion, which was initiated on Thursday, has so far gone very smoothly.

“This is one of the most important moments in crypto history so far,” Josh Hardy, the director of technology for the NFT platform Daata, told ARTnews. “So much noise was made of the environmental issue and it has been a real factor working against against the whole movement. It was a totally legitimate concern but the fact that it justified entire other blockchains is kind of crazy.”

Like many in the NFT space as the environmental debate raged around Ethereum, the team at Daata seriously considered getting their artists work minted on an alternative chain, like Tezos, which was already proof-of-stake. But Hardy pushed to keep building on Ethereum. “I knew the Merge was coming,” he said, explaining why it didn’t make sense for Daata to switch to alternative chains that were less valuable. As its peak, Eth was trading around $4,000 per token, whereas Tezos’s peak was around $8.

Though the environmental debate frustrated Hardy at times, he acknowledged that he doesn’t think the Merge would have happened on such an accelerated timeline if it hadn’t been for an uproar by environmental activists. “I think that the Ethereum foundation people really pushed it for that reason,” he said.

Jon Perkins, a co-founder of the NFT marketplace SuperRare, see the reasoning for the Merge differently, however. “I remember going to conferences in the very early days and proof-of-work was always talked about as kind of a necessary evil to get Eth off the ground,” he said. “But the developer community was, basically from day one, explicitly stating that the plan was to migrate to proof-of-stake as soon as possible.”

That the Merge comes after 2021’s bull run for NFTs and cryptocurrency in general and the criticisms that came with it shouldn’t be discounted. Regardless, for those in the NFT space this is a big win in a difficult time. After the crypto crash in 2022, the crypto market went from a $3 trillion valuation to $1 trillion and the NFT market reflects that with greatly depressed sales volume.

Designed by Vitalik Buterin when he was still a teenager and launched in 2015, Ethereum had some major technical limitations that he planned to address in stages. One of the coming technical tweak will address another major issue: Ethereum’s load capabilities. It can be prohibitively expensive to make transactions on Ethereum when many people are using the system, causing spikes in what is called “gas fees,” which can total anywhere from $10 dollars to thousands depending on the kind of transaction one is making. Now that the Merge has gone well, there’s a boost of confidence that the developers can actually pull off these other changes. Because there was uncertainty as to whether these fixes could be pulled off, building on Ethereum had been seen as a bit of a gamble.

Crain and Perkins hope that the Merge will allow NFTs to not just return to the levels of its peak in mid-2021 but encourage more people than ever to enter the space.

“There’s probably hundreds of thousands of people who have been waiting on the sidelines who now feel like they can participate in the crypto market in the coming months or year,” said Perkins.

Now that Ethereum is as environmentally friendly as other proof-of-stake chains, the question of whether or not alternative chains can really hold their own against Eth—without that environmental edge—is up for debate. But Joanie Lemercier, an artist and environmentalist who has been minting his work on Tezos since the beginning, isn’t planning on leaving Tezos anytime soon.

“I’m not a millionaire like the few friends I have who minted on Ethereum and dismissed the environmental issues,” said Lemercier. Yet, he doesn’t regret his decision to mint on Tezos, citing that while his work didn’t sell for “ridiculous” prices, the sales have been steady and haven’t been nearly as impacted by the crypto crash as artists who are trading on Ethereum. He says that he’s been making similar sales to last year, making more money than he does with his physical work which is sold through a gallery in New York.

“And the fact that the Merge didn’t really help to push the value of Ethereum is not a good sign,” Lemercier added. “Since the sales on Ethereum are very poor there’s no benefit in switching now, it just doesn’t sell.”

It’s true that the price of Ethereum barely twitched—Eth is currently worth around $1,400, down more than 60 percent the value of Eth this time last year—even as the good news flooded news sites and social media. But it’s early days still.