How Smart TVs Could Help the Metaverse Crack the Mass Market 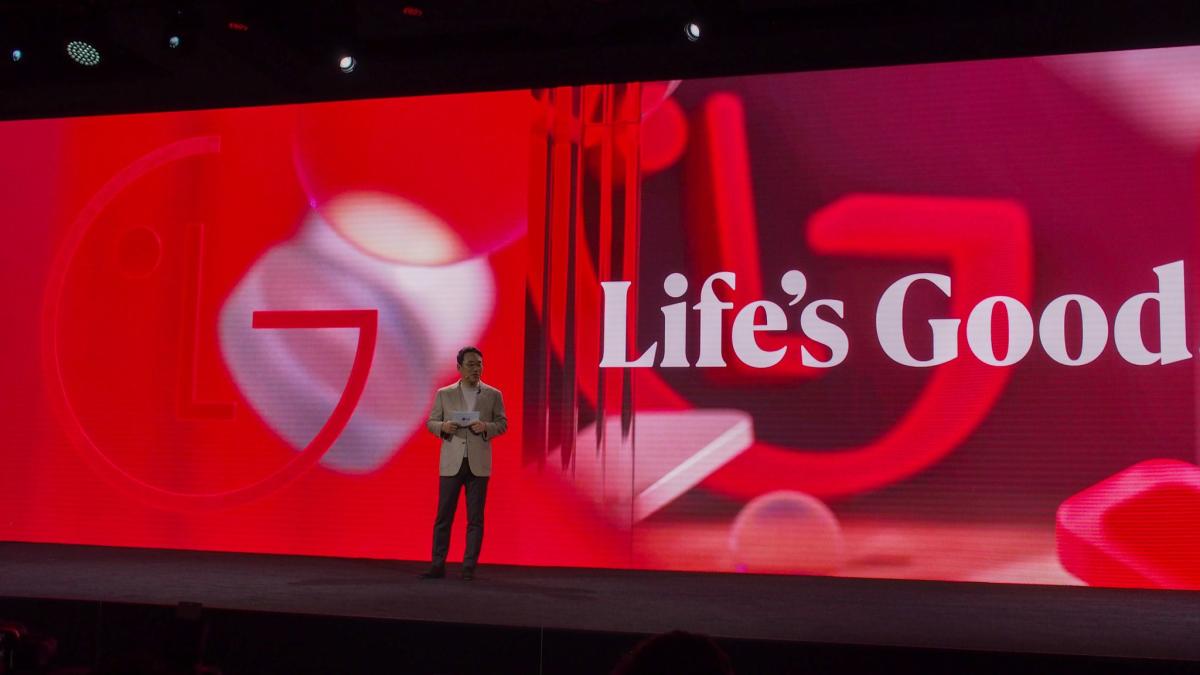 Some of the televisions unveiled this week at the annual CES trade show purportedly make accessing metaverse worlds or non-fungible token (NFT) wallets as easy as clicking the remote, escalating a long-running race among manufacturers to produce the screens with the most bells and whistles.

In addition to the usual streaming apps and voice-control capabilities, over the past year a few manufacturers — notably Samsung and LG — have added Web3 features such as NFT marketplaces and metaverse platform integrations to their internet-connected “smart” TVs. These moves represent a bid to ensure their sets appeal to a tech-savvy and, in the long term, potentially influential customer base.

From the other side, Web3 companies see smart TVs as a possible path to reaching a mass audience. Samsung and LG are the top two TV makers in the world by market share, and these days you can’t throw a rock in a TV showroom without shattering the screen of a so-called “smart” model.

After unveiling an NFT marketplace on its smart TVs in September, this week LG announced an upgrade to the feature: Its TVs now support Blade Wallet. (They previously used only LG’s proprietary wallet, Wallypto.)

Blade is part of the Hedera ecosystem, the same blockchain powering LG’s marketplace. Why does LG have a thing for Hedera, instead of, say, Ethereum, which holds the lion’s share of NFT activity? Hedera is backed by a coalition of a few dozen companies, including LG, Ubisoft, Google and others. Even though NFT platforms on Hedera are tiny compared to major services like OpenSea and Nifty, the blockchain prioritizes security and energy efficiency — probably why it was attractive to a mainstream brand like LG.

Bringing the metaverse to smart TVs

At CES 2023, Samsung and LG announced upgrades to their NFT wallets (Samsung’s marketplace now offers NFTs at 8K resolution, according to The Verge). So far few other manufacturers have bitten into the NFT pie. That’s probably not surprising, given the carnage in the NFT and crypto markets this past year.

Another factor: Most other big TV brands compete on value, which often means cutting features they consider extraneous. Until huge swaths of customers start demanding easier access to NFTs on their TVs, the feature likely won’t spread very far.

Such demand, though, might come from another place: the metaverse. While the conversation around metaverse hardware tends to be dominated by virtual reality (VR) and augmented reality (AR), smart TVs represent a way for users to easily “browse” metaverse worlds the same way they would surf channels.

At least that appears to be the impetus behind another LG move into Web3: Oorbit, billedbilled as a “doorway to 3D interactive worlds,” will be integrated into the Korean giant’s 2023 smart TVs as well. Users will be able to port the same on-chain digital identity between virtual worlds (apps), and items from one world could be transferable and usable in another.

That’s a tangible step toward a mass-market metaverse that even a roomful of high-end VR headsets can’t match. It’s also one of the only meaningful developments in a consumer metaverse to come from CES, which has mostly zoomed in tight on hardware or way, way out on the big, visionary (and, if we’re being honest, nebulous) concept of taking your digital identity or “self” across different experiences.

What’s missing is the bridge between the two: the things that connect the big vision with the devices we all use. Certainly, the metaverse is well suited for VR, but for all the technology’s technical wizardry, the market remains tiny when stacked against major tech categories like TVs (11.2 million VR/AR headsets shipped worldwide in 2021, compared with 217 million TVs). If even a small subset of TV buyers choose to dabble in the metaverse, it could be meaningful in advancing — maybe even accelerating — adoption.

Certainly, no one buys a TV for its links to the metaverse, so any success depends on whether the experiences on offer are as enticing to digital passers-by as the conventional shows the screen was built for.

When thought of in that context, Orbit’s partnership with LG isn’t so much a stake in the ground for the metaverse as its biggest, shiniest billboard.

Which feels very apt, given it was announced in Vegas.