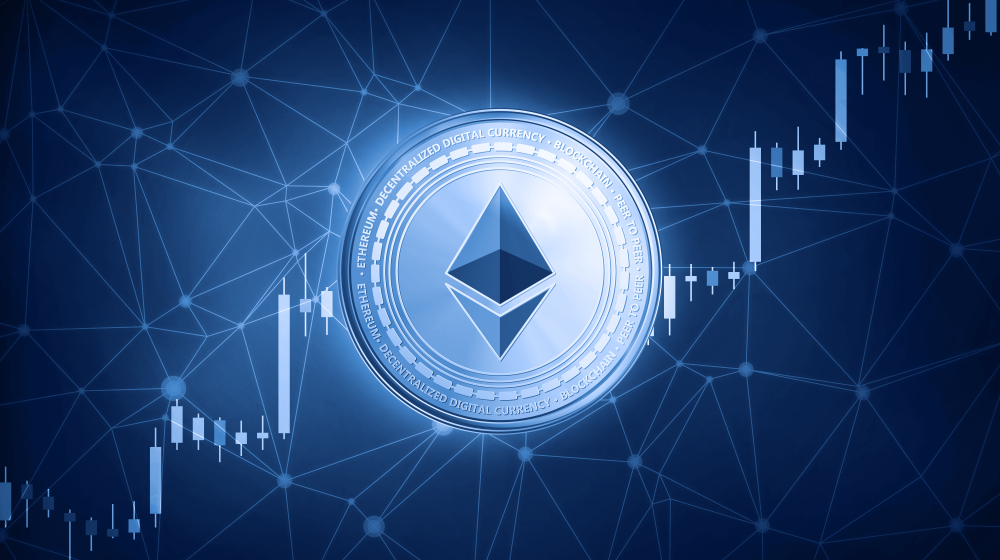 Polygon and Optimism have led the cryptocurrency markets over the last week. These are both Ethereum Layer-2 scaling solutions, with Polygon Matic known as the first mover in the ETH L2 industry. Over the past week, both MATIC and OP, have moved 55% and 50% respectively to the upside.

These projects have led the bullish momentum in the crypto markets in recent days which has led to speculation over whether we are still in a bear market. Let’s look at why these L2 Ethereum chains are outperforming the rest of the market.

Recent reports state that the on-exchange supply of MATIC tokens has dramatically reduced, despite its recent bullish run-up in price. The estimate is around a 20% reduction in supply. This can only mean that the wider sentiment in the market is extremely bullish for Polygon, and the price of the MATIC token could be in for a supply shock.

When applying simple laws of demand and supply, this sounds like extremely bullish news for the Ethereum Layer-2 project. Polygon has released plenty of positive news this bear market, with enterprise collaborations such as Starbucks, Disney and many more. MATIC looks like it could become the staple solution for institutions looking to adopt web3 technology into their services. If this were to be the case, Polygon is sure to be a winning project in the next bull market.

Optimism prides itself on integrating the stability and security of Ethereum with 10x the speed. Using as few different lines of code as possible to the Ethereum Layer-1 infrastructure, the Optimism network ‘just works’ with all Ethereum-based applications.

Being an ETH Layer-2, OP has shared in the run-up in value that MATIC has experienced over recent days. The two projects have become somewhat entwined in similar price action. That is to say, what is good for Polygon, is good for the Optimism blockchain.

While one may certainly outperform the other, projects sharing a similar sentiment and momentum can make great investments, particularly considering OP’s market capitalisation is far lower than MATIC’s, giving it far greater room to grow.

As the world slowly comes to grips with Ethereum technology, Layer-2s are likely to share in ETH’s adoption; Optimism’s market capitalisation and the OP token’s value will be sure to reflect that adoption.

Can Big Eyes share in this bullish Ethereum momentum?

As a start-up meme coin project, the world is Big Eyes Coin’s oyster. Bringing the feline species to the meme coin market, Big Eyes has amassed an impressive community as well as a whopping $9.5 million raised thus far.

Making sure all tokens are available to its community and the general public on day 1, this cat currency is built by everyone, for everyone. The project has a huge charity focus, having donated $1,000 to charity already as well as locking 5% of its token supply in a charity wallet, which is to be dedicated to an ocean sanctuary later down the road.

Phase 1 of the project is nearing completion, with only a large-scale media stunt left. This is likely to increase the presale value of the project by a huge amount as every million or so raised is met with an increase in the token’s value by around 25%. This media stunt is said to involve a huge graphic display in one of the globe’s largest cities, but this is only from media speculation.

If you are looking to invest in a project that emphasises community and marketing, then Big Eyes likely fits your bill purrfectly. Check out this cute cat through the button below and use the code BUYEYES730 for bonus tokens at checkout!