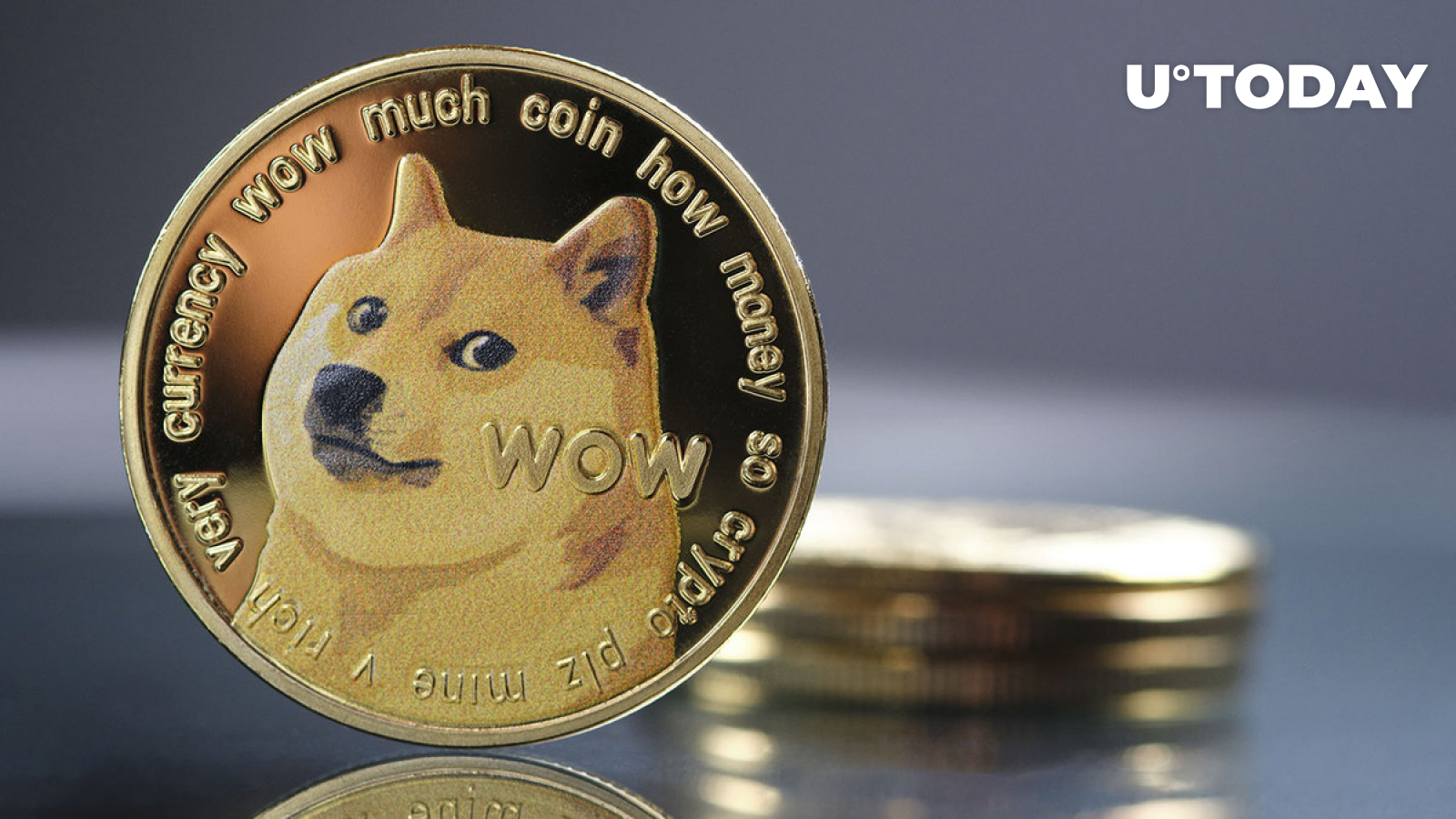 The creator of the biggest memecoin on the market has once again reminded his subscribers why he created Dogecoin and what he thinks of the whole FTX situation that caused yet another crash on the market.

Billy Markus highlighted the importance and the true purpose of Dogecoin by reminding his subscribers that the cryptocurrency was created to make situations similar to FTX. He also believes that cases like this will happen time and time again, which is why satire in the form of Dogecoin is needed.

it’s been the crypto scene for its entire existence, anyone who tells you otherwise has not followed the scene

If we look at the FTX crash from the outside, it becomes obvious that the actions of the exchange’s management team were shortsighted, to say the least. Technically, FTX used their own users’ funds for funding, borrowing and loaning, which is why they faced a liquidity crisis once users demanded their money back.

Is Dogecoin creator against crypto?

At first glance, it may seem like the creator of the biggest crypto meme on the market is somehow against the digital asset industry and only makes hateful or mocking comments about it. However, he clarified that “crypto is fine,” and, first of all, it is a shared database and a protocol that allows users to move funds from one wallet to another without relying on a centralized entity, the only problem in all of it are people.

Considering the nature of the technology, a pure decentralized payment blockchain would almost never cause a major problem for its users. Most of Bitcoin’s vulnerabilities were patched before the first major bull run, and most problems with digital assets nowadays are caused by human factors rather than breaches in decentralized mechanisms.