Dogecoin and Twitter Collaboration – What could this mean for the meme market: Shiba Inu and Big Eyes Coin? 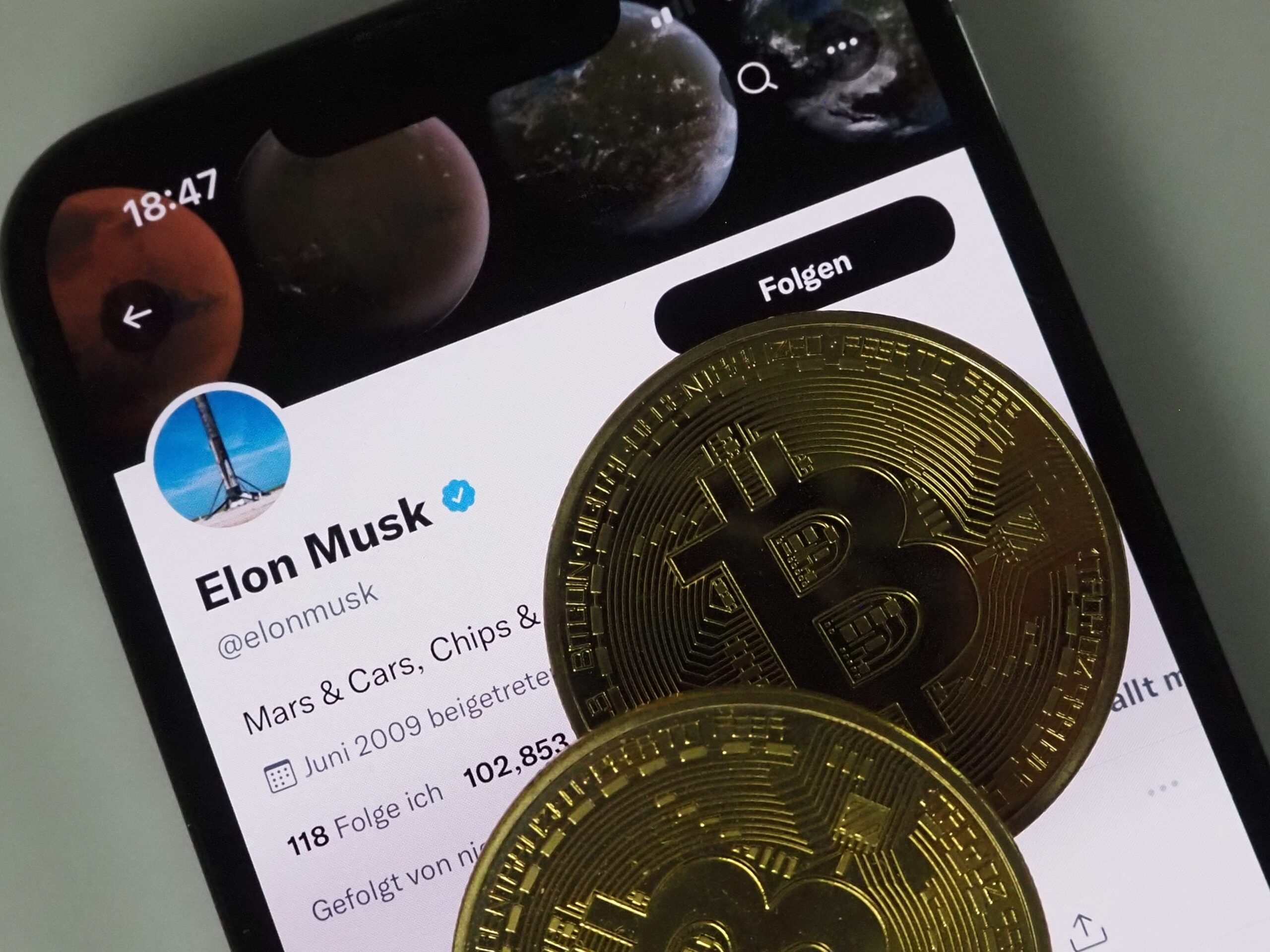 As most people know, Tesla CEO Elon Musk recently acquired the enormous social media platform Twitter for $44 billion. He has since been making considerable changes to the platform, laying people off and changing working methods by banning remote work. He wants to implement a new verification method that costs $8 a month. All of these changes have occurred in only a matter of weeks. There is a likelihood that even more proposed changes are coming.

Musk is notorious for his cryptocurrency investments, with many avid followers who copy his trades and investments and listen to his advice. He is also known to be a lover of the meme coin market, with substantial free endorsements for the dog-based meme coin Dogecoin (DOGE). Could this be an indication of a future where Twitter and Dogecoin collaborate? If so, will Musk adopt more meme coins like Shiba Inu (SHIB) and Big Eyes Coin (BIG) onto his newly acquired platform?

As a humorous counterpunch to Bitcoin, Dogecoin was created in 2013. (BTC). It was never meant to be taken seriously, according to its designers. But it began to gain popularity as a tiny group of cryptocurrency and meme enthusiasts became interested in it. Eventually, this community grew larger as information was passed through social platforms like Twitter and Reddit.

The big push to fame came from Elon Musk when he tweeted, “Dogecoin might be my fav cryptocurrency. It’s pretty cool.” in response to a tweet, Dogecoin’s Twitter team made voting him to be the new CEO. The effects of his continued Twitter endorsements from 2019 onwards caused Dogecoin to jump leaps and bounds in the rankings. It is now in the top ten rankings on Coin Market Cap. 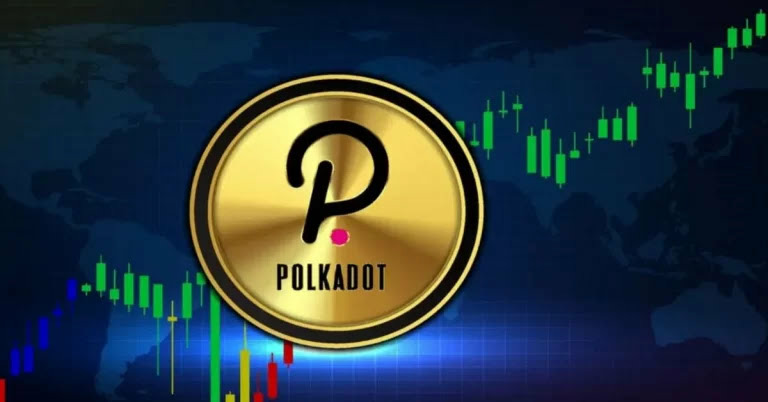 There is speculation that Musk may adopt Dogecoin as a currency to pay for subscriptions like the blue tick verification in the future. It is common knowledge that he wants to send Dogecoin to the moon; would this be his first step in accomplishing that goal?

Shiba Inu is another dog-inspired meme coin. Created in 2020, it took inspiration from Dogecoin’s success and modelled its coin after the Shiba Inu dog. The coin is now the second most popular meme coin on the market. Unlike Dogecoin, Shiba Inu’s native currency SHIB is built on the Ethereum blockchain, giving it different protection layers.

As it is the second most popular meme coin, it would go without saying that if Dogecoin was to be accepted as currency for Twitter, Shiba Inu could be next in line.

Will Big Eyes Coin be third in line for the Twitter Throne?

Big Eyes Coin is an up-and-coming meme coin. It’s in its sixth pre-sale stage and has raised almost $10 million. This number is set to keep increasing. The coin differs from the previously mentioned meme coins as it has an anime-styled cat mascot, straying away from the Shiba Inu trend. Like Shiba Inu, Big Eyes Coin is also built on the Ethereum blockchain, giving it extra security in addition to its own algorithm.

As Big Eyes Coin offers something different, it may be considered an option by Musk to appease all of Twitter’s user base in the future. After all, Big Eyes Coin has a large following on the platform.

The new owner of Twitter, Elon Musk, has an affinity for meme coins, specifically Dogecoin. With all the changes being made, it is likely Musk will add Dogecoin as a viable currency for the platform. This could, in turn, open doors for other meme coins like Shiba Inu and Big Eyes Coin.

Use this bonus code for extra BIG tokens: BIGPRIZE03