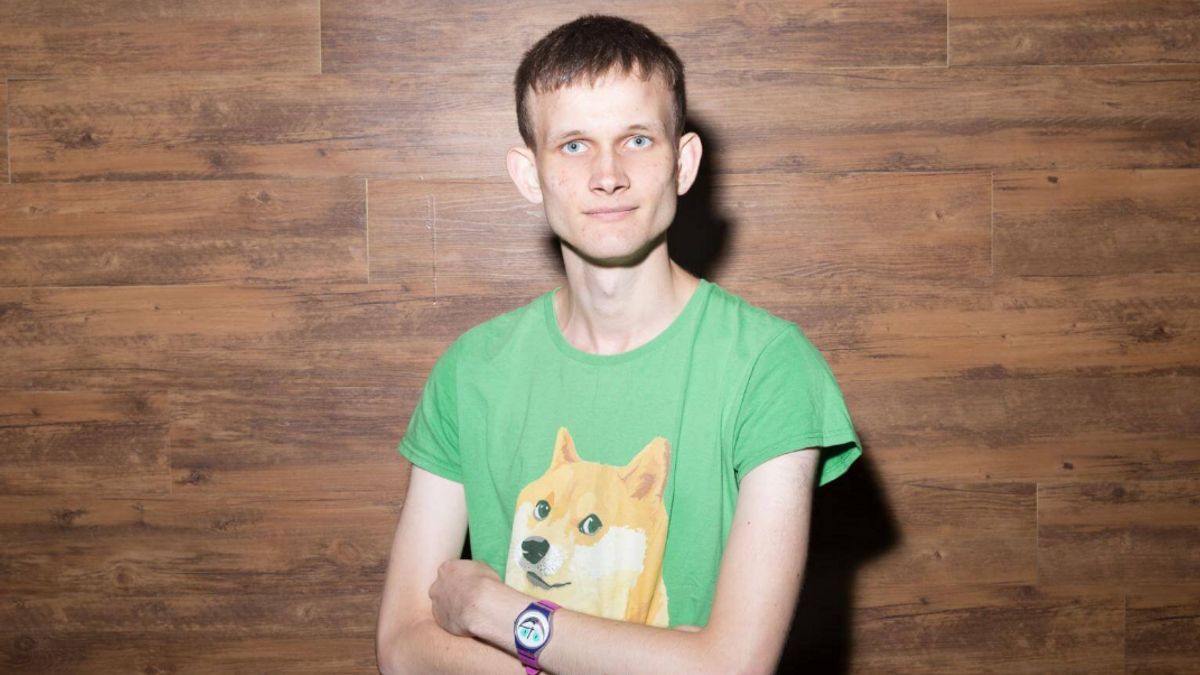 At the press time, the latest DOGE donation was worth approximately $1.709 million. The Dogecoin Foundation has, however, not announced the same as of yet. Alongside, there are no other details pertaining to how the foundation planned to use the donation.

Apparently, Twitter user CalisCihan first noticed the transfer. Citing on-chain data the user revealed that the tokens were sent to the Dogecoin Foundation at the beginning of November.

Per the claimant, the Dogecoin Foundation sold the 20 million coins “immediately” and “perfectly” timed it with the DOGE pump that took place when Elon Musk took over Twitter. However, a community member clarified by tweeting,

“No, that is not confirmation of a sale – the deposit went to a user’s (the foundation’s) exchange deposit address. Exchanges usually tend to automatically consolidate funds into their larger hot wallet (as the transfer shows).“

“Whether the Fdn sold part of it for fiat (could be) cannot be figured out from those transactions as exchanges’ trades do not show up on-chain. Harmonization with on-chain supply happens only when you withdraw, and withdrawals almost never come from deposit addresses.“

Towards the end of last month when Elon Musk took over Twitter, Dogecoin registered a streak of successive green candles on its charts. However, post Musk’s Halloween tweet, the OG meme coin went on to create a multi-month high of $0.15893.

DOGE has already wiped out a major chunk of its gains. From the said high level, the eight ranked crypto is already down more than 45%. At press time, the $11.65 billion worth market-capped asset was seen exchanging hands at $0.08721.