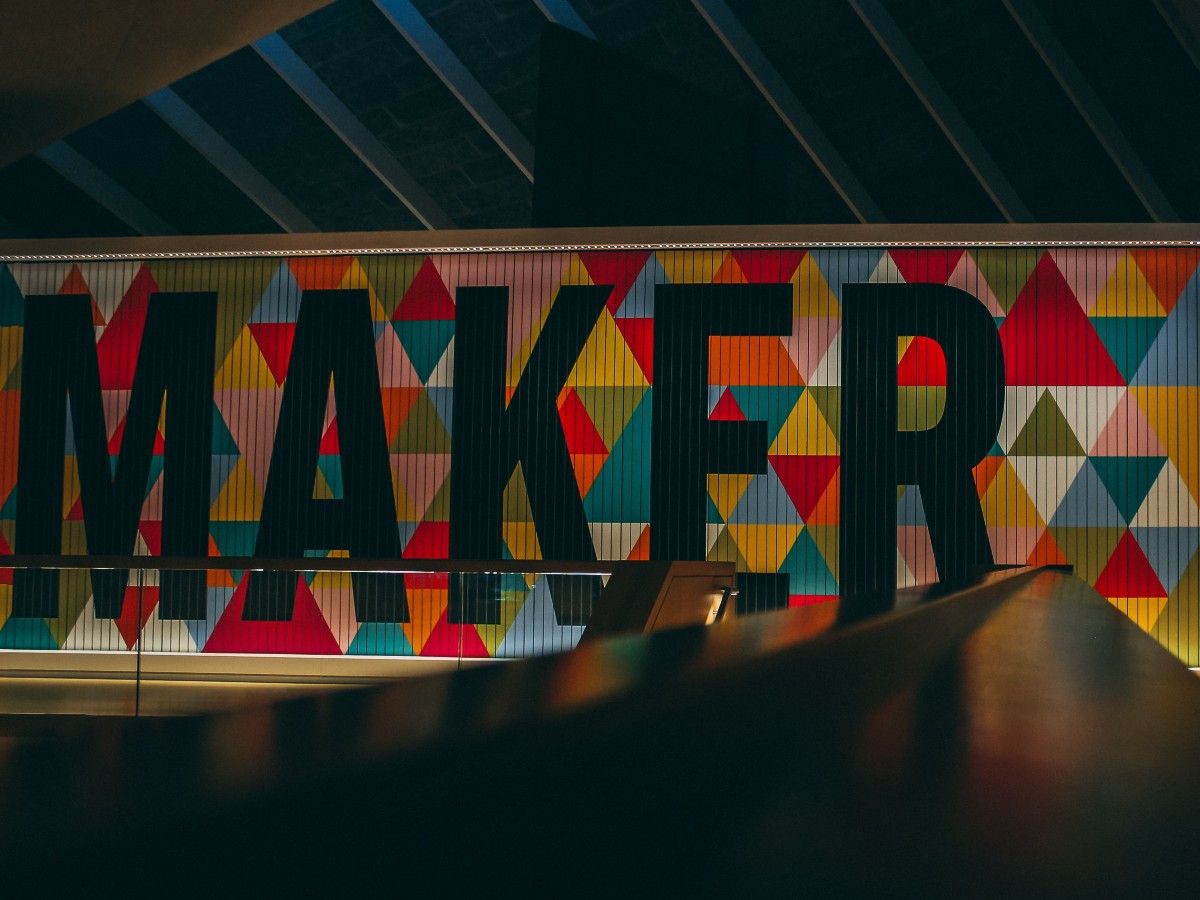 Decentralized-finance (DeFi) protocol MakerDAO said it can now handle “near-instant” transactions and faster withdrawals across the Ethereum blockchain and layer 2 networks for its $6 billion stablecoin, DAI.

The new infrastructure called Maker Teleport enables users to send and withdraw DAI by circumventing the Ethereum blockchain’s base layer, according to a press release Wednesday. Maker Teleport is now available on Ethereum scaling networks Arbitrum and Osmosis as part of MakerDAO’s multi-chain strategy to expand DAI to more blockchain networks, the organization said.

The new technology could prove crucial for DAI users because the Ethereum network is prone to congestion and high transaction costs (gas fees) during times of high traffic. Maker Teleport reduces fees and settlement time for transferring DAI from between Ethereum and layer 2 networks, which before could take anywhere from 30 minutes to a few days.

“While the DeFi space has matured significantly over the past few years, many processes remain inefficient, complex or costly, dampening the user experience,” Sam MacPherson, a protocol engineer at MakerDAO, said in the press release.

MakerDAO is one of the biggest players in DeFi, and it also issues the largest decentralized stablecoin, DAI. Recently, it has invested a part of its $8 billion reserve into traditional assets such as U.S. Treasurys and corporate bonds, and decided to break up its organization structure into smaller units in a controversial vote.

Read more: MakerDAO Members Support Founder’s ‘Endgame’ Plan to Break Up into MetaDAOs, $2.1B of Transfers