Could Shiba Inu Help You Become a Millionaire? 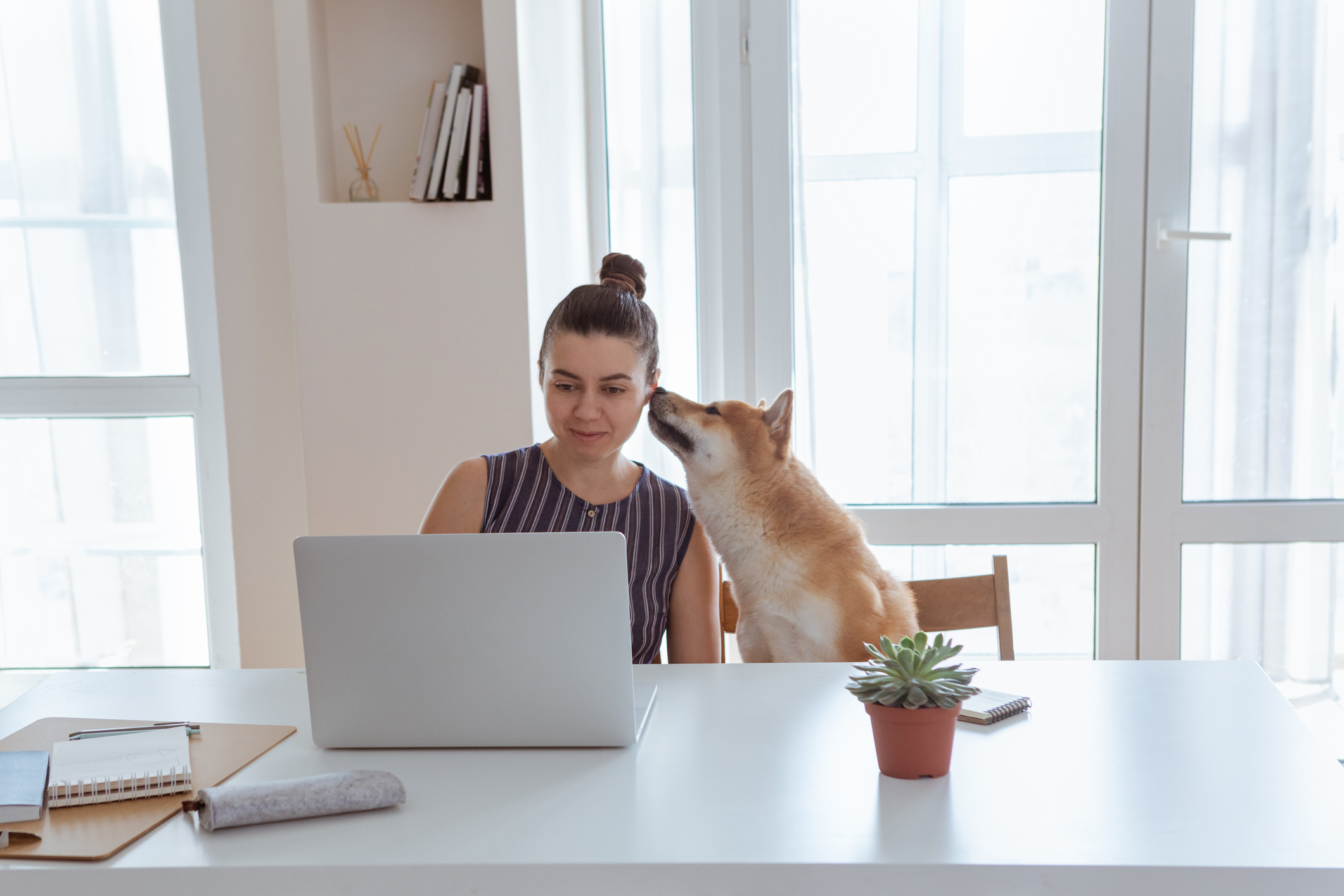 Shiba Inu (SHIB -3.51%) has probably been one of the world’s most-watched cryptocurrencies because the popular meme token soared a mind-boggling 45,000,000% last year. Since then, though, Shiba Inu has stumbled. It’s down 70% this year. And investors wonder if it can win back its original momentum.

Today, Shiba Inu actually is set to offer more than it did at the height of its gains. The cryptocurrency is taking steps in the metaverse and working on a layer-2 scaling solution. Considering this, could Shiba Inu help you become a millionaire if you invest now?

An experiment in community building

First, a little background on Shiba Inu. It was created as “an experiment in decentralized spontaneous community building,” according to its white paper. And so far, it’s met that goal. A group of supporters called the Shib Army have rallied behind the token on social media and played a big role in its gains.

So what exactly is Shiba Inu? It’s a token that runs on the Ethereum blockchain. You can invest in Shiba Inu, earn passive income by staking your tokens, or use it for payment at a limited number of merchants.

If you say “that sounds like a lot of other cryptocurrencies,” you’re right. Shiba Inu doesn’t offer anything that makes it stand out from the thousands of other players out there.

Shiba Inu is on its way to becoming a stronger crypto than it was in the past, though. It’s developing a layer-2 scaling solution known as Shibarium. Developers haven’t set a launch date yet. But when the layer-2 does launch, it should increase transaction speeds and lower costs. That’s a big plus for users.

Shiba Inu also has been developing a metaverse. This features plots of lands for sale, with the idea of building an entire virtual community. Eventually, Shiba Inu will put more than 100,000 lots up for sale. So far, in an initial phase, it’s made about 32,000 plots available.

A stronger player in the future than in the past

Once Shibarium and the metaverse project are fully up and running, Shiba Inu clearly will be a stronger player than it was back in 2021 — when it posted enormous gains. But even these projects don’t help Shiba Inu stand out from the crowd, and that means there isn’t a clear reason for this crypto to soar.

An even bigger problem is the number of Shiba Inu tokens in circulation — which is a total of 549 trillion. So if Shiba Inu were to increase from its fraction-of-a-cent level today to $1, its market value would explode, as its market cap would reach $549 trillion. That’s higher than that of the entire crypto market — and solid companies like Apple or Alphabet. Even Shiba Inu’s burn efforts aren’t enough to remedy this problem.

Now let’s get back to our question: Could Shiba Inu help you become a millionaire? Let’s imagine you make a huge bet and invest $100,000 in Shiba Inu today. You could buy about 10 billion tokens. If Shiba Inu returned to its high of last year of 0.00007924, the value of your investment would total about $800,000.

That wouldn’t bring you into millionaire territory. And an even more important thing to keep in mind is this: The chances of Shiba Inu returning to last-year’s high, for the reasons I mention above, seem highly unlikely. So making such an investment is extremely risky. It’s more likely you’ll lose on the investment.

That means a bet — big or small — on this risky crypto player probably won’t help you become a millionaire. The better path to wealth is a diversified portfolio of investments with solid track records and future prospects — and the key is to hold on for the long term.