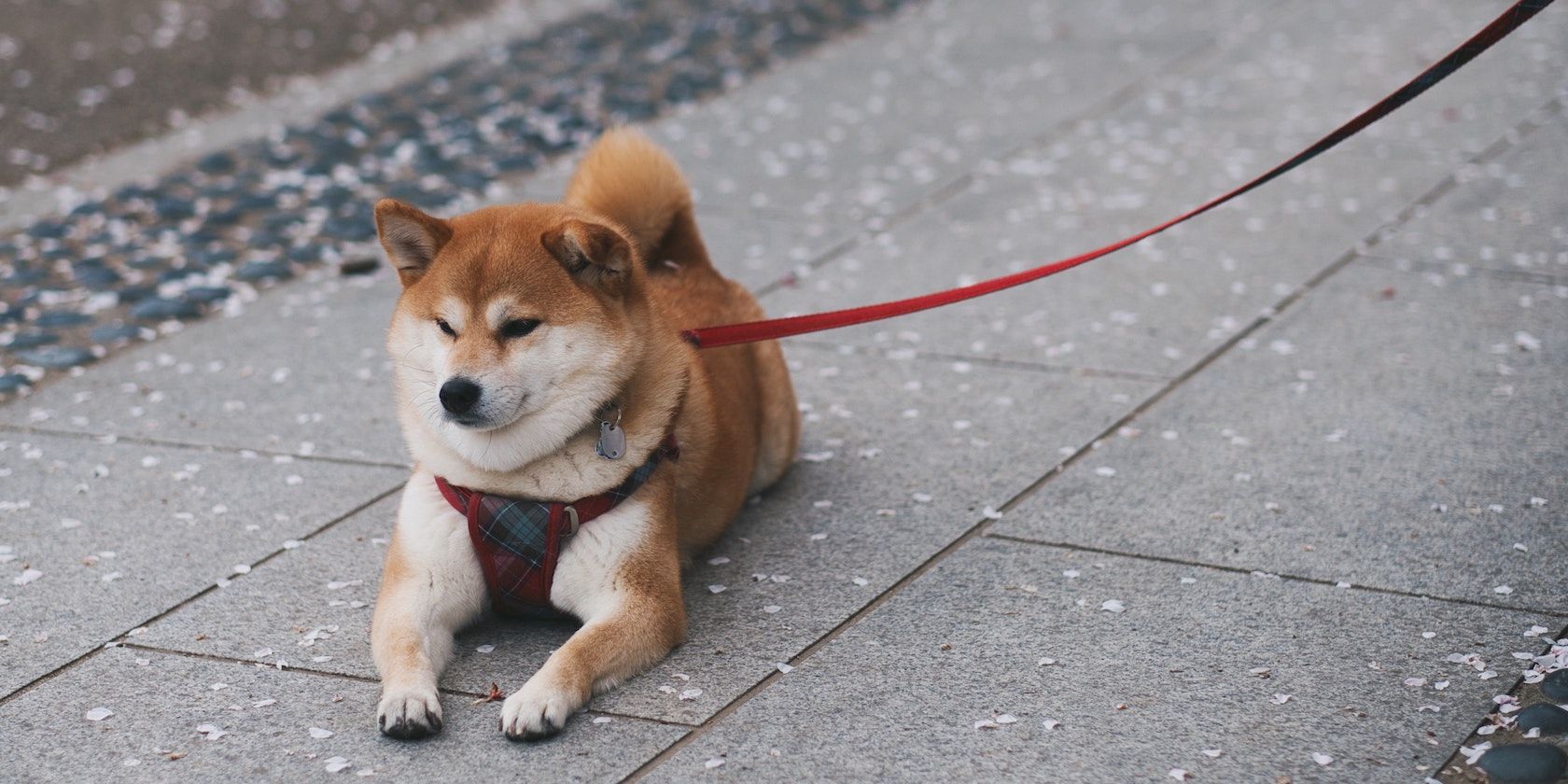 The rise of Shiba Inu, a cryptocurrency created to emulate Dogecoin, which itself was built as a joke, is nothing short of spectacular. After one year following its 2020 launch, SHIB rallied to an all-time high in October 2021, which represented a rise of over 19,000,000% in just 11 months.

Today, the token sits within touching distance of DOGE in terms of market cap, but could a flippening be on the cards?

Despite only beginning its journey in 2020, Shiba Inu is now the 12th largest cryptocurrency in circulation based on market capitalization and is less than $2bn behind its inspiration, DOGE. But can SHIB really usurp the original meme token?

What Is Shiba Inu?

Although Shiba Inu was created as a meme token to celebrate the absurdity of Dogecoin, which itself was created in tribute to the “Doge” internet meme that rose to prominence in 2013, the cryptocurrency has evolved to develop a decentralized ecosystem during its short lifespan.

The Shiba Inu ecosystem currently consists of three tokens, SHIB, LEASH, and BONE. These different tokens have extremely varied levels of supply. For example, LEASH is limited to a circulation of 107,000. BONE, as the ecosystem’s governance token, has around 250,000,000 available tokens, while SHIB has a current circulation of 590 trillion.

As Shiba Inu’s foundational currency, SHIB’s massive circulation goes some way to explaining how the coin behaves as it does. Despite ranking 12th across the entire cryptocurrency ecosystem in terms of market capitalization, SHIB’s value stands at just $0.00001 at the time of writing, and its greatest-ever value equated to $0.000086 in October 2021.

When Binance listed SHIB for the first time, the exchange was quick to deliver warnings to investors about the specifications of the coin. Crucially, Binance stated:

While such a significant stake in an asset would ring alarm bells for a possible pump-and-dump scheme, it transpired that Shiba Inu’s creator (or creators) reportedly sent 50% of the total supply of SHIB to Ethereum’s creator, Vitalik Buterin. According to a Yahoo Finance report, Buterin subsequently burned 90% of the tokens he received (effectively removing them from circulation) and donated the rest to charitable causes.

This action had a significant impact on the coin’s value, effectively improving its credibility while doubling its scarcity in one single action. Unfortunately, the coin’s subsequent price rally in the second half of 2021 couldn’t be sustained amidst widespread market hardships, but Shiba Inu’s ecosystem continued to grow.

The fact that SHIB has built a market capitalization of over $6.5 billion in the space of two years is extraordinary. Furthermore, Shiba Inu is currently the youngest cryptocurrency that populates the top 12 tokens throughout the crypto ecosystem in terms of market cap.

However, it’s also important to note at this stage that, as an asset, SHIB is virtually useless in terms of utility. This means that, like Dogecoin, the asset will only ever overtake its predecessor by becoming more popular among investors.

To better understand whether SHIB can flip DOGE, let’s take a look at Dogecoin’s trajectory. Although the asset soared during the meme token surge of May 2021, the coin failed to encounter a price rally on the same scale as Shiba Inu towards the latter part of the year.

Considering such major market pullbacks have taken place, it can be difficult to draw conclusions pertaining to the popularity of specific coins, though a less-severe fall from grace may indicate that investors are marginally more favorable towards Dogecoin.

Although the world’s richest man, Elon Musk, has long been a key Dogecoin supporter, SHIB may gain more of a following thanks to the growth of the Shiba Inu ecosystem.

Today, there are several retailers like GameStop, Whole Foods, Office Depot, and Lowe’s that accept SHIB payments for goods, helping to bring greater levels of functionality to the cryptocurrency.

However, the primary way that Shiba Inu can overtake Dogecoin in terms of market capitalization is simply by becoming a more popular investment option, and that will involve building a cult following that’s strong enough to rival the DOGE phenomenon of last year.

How Big Can Shiba Inu Get?

At a value of just $0.00001, SHIB lacks the formidable presence of, say, a Bitcoin or Ethereum. This is due to Shiba Inu’s massive circulation of nearly 600 trillion. Furthermore, the coin’s total supply is capped at 999.9 trillion, meaning that markets will be flooded with supply over time.

Although there has been much speculation about whether Dogecoin has the potential to reach a value of $1, such a feat is virtually impossible for Shiba Inu.

To assess how Shiba Inu could grow to attain $0.01 in value, Crowd Wisdom reported that it would take 17 years should SHIB maintain an adoption rate of approximately 50% each year or nine years should adoption rise 50% while 50% of the supply of coins are burned.

This signifies the gargantuan effort required for Shiba Inu to rise to a meaningful USD value. Although this may be bad news for investors hoping to see SHIB rise to one cent or even $1, this sustained level of positive sentiment can help Shiba Inu to become the world’s most dominant meme token.

While a $2 billion gap in market capitalization is quite a margin to close, SHIB performed exceptionally well in late 2021, while the initial hype for Dogecoin tumbled following a peak earlier in the year.

Should investors continue to look beyond the limitations of Dogecoin to its newer alternatives, Shiba Inu has every chance of overtaking its predecessor. However, in the sentiment-driven crypto world, it’s very difficult to see where the next meme sensation will take us.

Shiba Inu Ecosystem’s Token up 20% in 2 Weeks, Here’s What Everyone Missed