Could Shiba Inu Be a Multibagger in 2023? 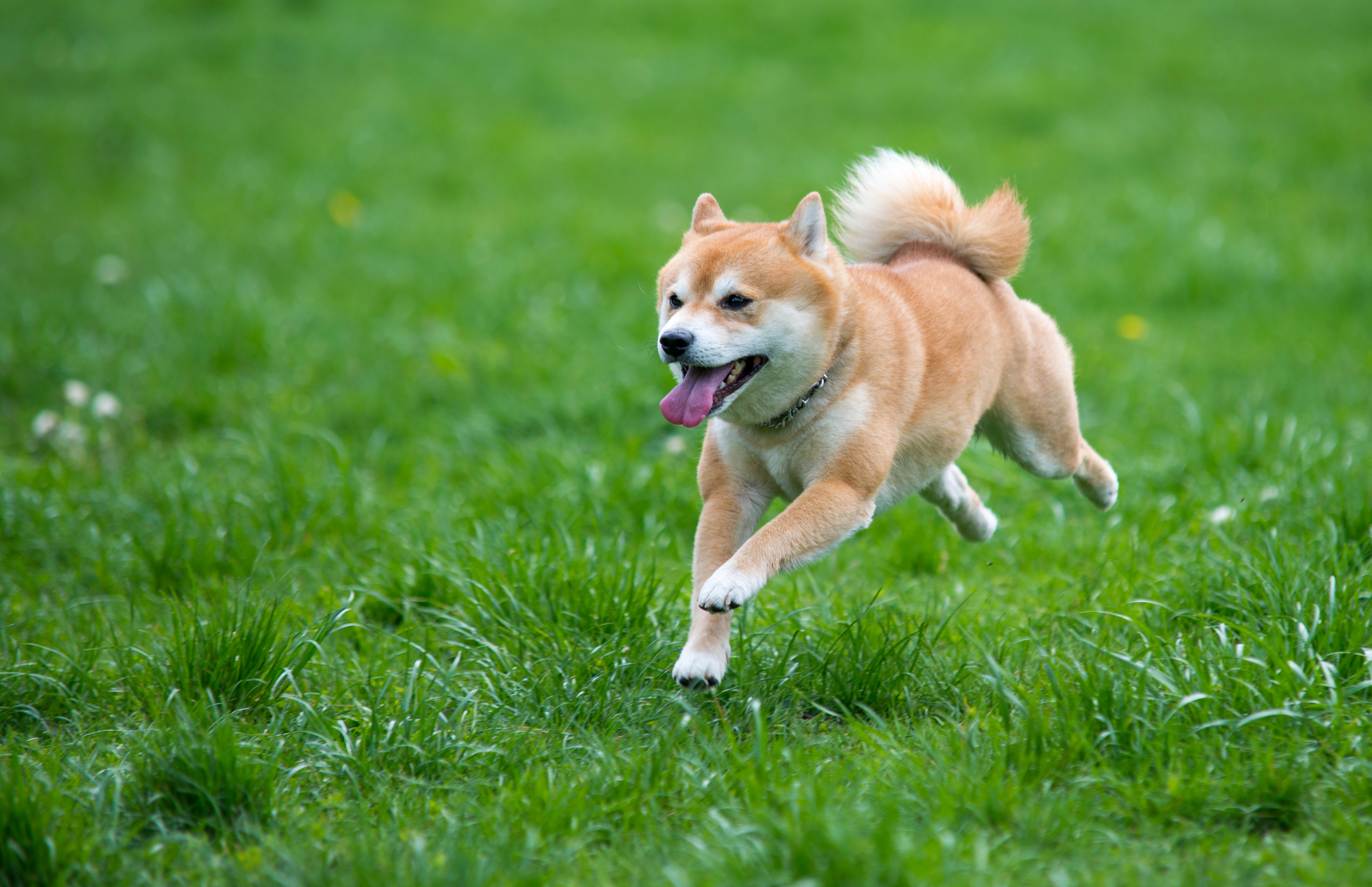 Shiba Inu (SHIB 2.40%) wowed investors when it soared 45,000,000% in 2021. The popular meme token represented a cryptocurrency success story — at least from the perspective of market gains.

But last year wasn’t nearly as bright for Shiba Inu. In fact, it was actually pretty glum. The crypto known for its cute dog mascot finished the year down more than 75%.

Still, many investors think back to Shiba Inu’s one great year. And they’re wondering if enormous gains could happen again. After all, Shiba Inu does have a catalyst ahead: It’s preparing to launch a scaling solution known as Shibarium.

So now the question is: Could Shiba Inu be a multibagger in 2023? Let’s find out.

First, let’s talk about why some crypto buyers were excited about Shiba Inu in the first place. The crypto’s white paper offers part of the answer. Shiba Inu was built as an “experiment in decentralized spontaneous community building.” And it succeeded. Supporters known as the Shib Army helped make Shiba Inu famous across social media platforms.

And as Shiba Inu started to climb, the fear of missing out pushed more investors to add some Shiba Inu to their holdings.

All of that enthusiasm, though, didn’t help keep Shiba Inu warm during the crypto winter. As mentioned, Shiba Inu fell last year — along with the general crypto market. As inflation rose, investors fled risky assets such as cryptocurrency and favored safer investments.

Now, let’s consider Shiba Inu today. The crypto player is heading for an important moment. One of its lead developers said last month that Shibarium is coming “very soon.”

Right now, Shiba Inu is a token running on Ethereum. That means it’s subject to the network congestion and high transaction fees often associated with that major blockchain. The shift to Shibarium should eliminate those problems.

Great news, right? Yes. And that could boost the value of Shiba Inu to some degree. So, let’s get back to our question: Could Shiba Inu become a multibagger this year? I wouldn’t bet on it.

Shibarium is a positive development, but it isn’t enough to drive lasting interest in this crypto player. That’s because Shiba Inu still remains mainly a payment token. Its uses are limited. And even Shibarium doesn’t help it stand out from the thousands of cryptocurrency players out there.

But there’s an even bigger problem: token supply. Today, Shiba Inu has 549 trillion tokens in circulation. At the same time, Shiba Inu’s value is a fraction of a cent. If Shiba Inu truly were to take off, its market value would too.

But the current number of circulating tokens limits gains. For instance, if Shiba Inu were to rise to $1, its market value would total $549 trillion.

Considering the entire crypto market is worth about $806 billion, this sort of gain seems highly impossible. Yes, efforts are in place to burn Shiba Inu tokens — basically, taking them out of circulation. But you would have to remove almost the entire supply to end up with a situation in which Shiba Inu could reach $1 or more.

Of course, Shiba Inu still could technically become a multibagger this year if it simply triples. That’s possible. But I don’t see a reason that would truly support such a gain. So, I wouldn’t expect the good times to last.

That makes a bet on Shiba Inu today extremely risky. You’re always better off investing for the long term. That’s why it’s best to avoid the popular meme token and look for more promising opportunities — ones that could possibly become multibaggers and keep the gains over time.