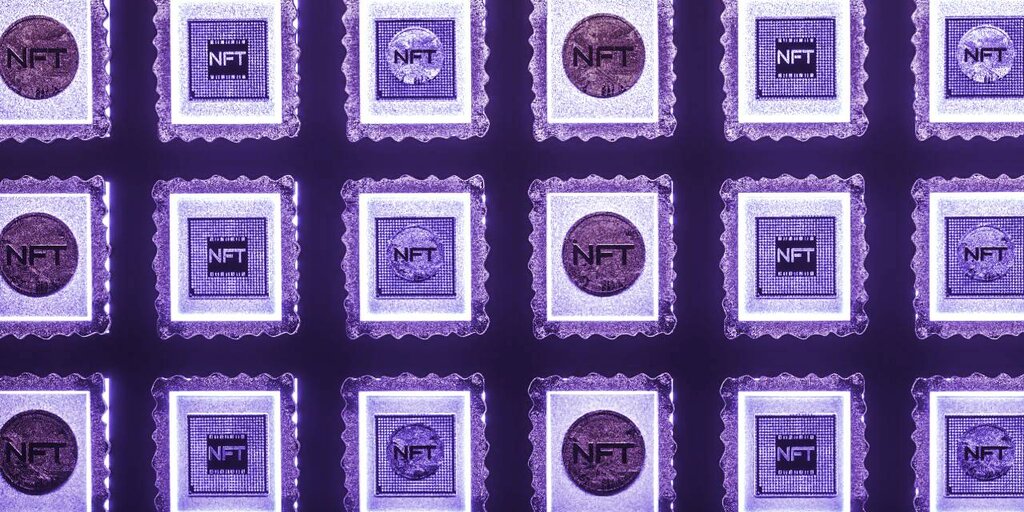 The feature was developed with Chainlink Labs, the development team behind the Chainlink oracle solution, and leverages Coinbase Cloud’s NFT pricing algorithm to scan every NFT transaction in a collection across major marketplaces, estimating the current floor price and updating it as new transactions are recorded on-chain.

NFT floor prices represent the lowest purchase price for an NFT within a collection.

Having visibility on this data allows developers to provide some price security behind applications like NFT lending markets, since they will know exactly how much the collateral will be worth.

This can help avoid the fate of some NFT lending services that have suffered at crypto prices swinging wildly in recent months, while facing collapsing NFT prices.

“We’re bridging the gap between transparency and security in the NFT space by bringing reliable and timely on-chain NFT Floor Pricing Feeds for the top NFT collections to the Web3 world,” said Michael Li, the VP Data at Coinbase.