Coin Bureau Says 2023 Could Be Big Year for Ethereum, Details Forecast for ETH and Polkadot (DOT) 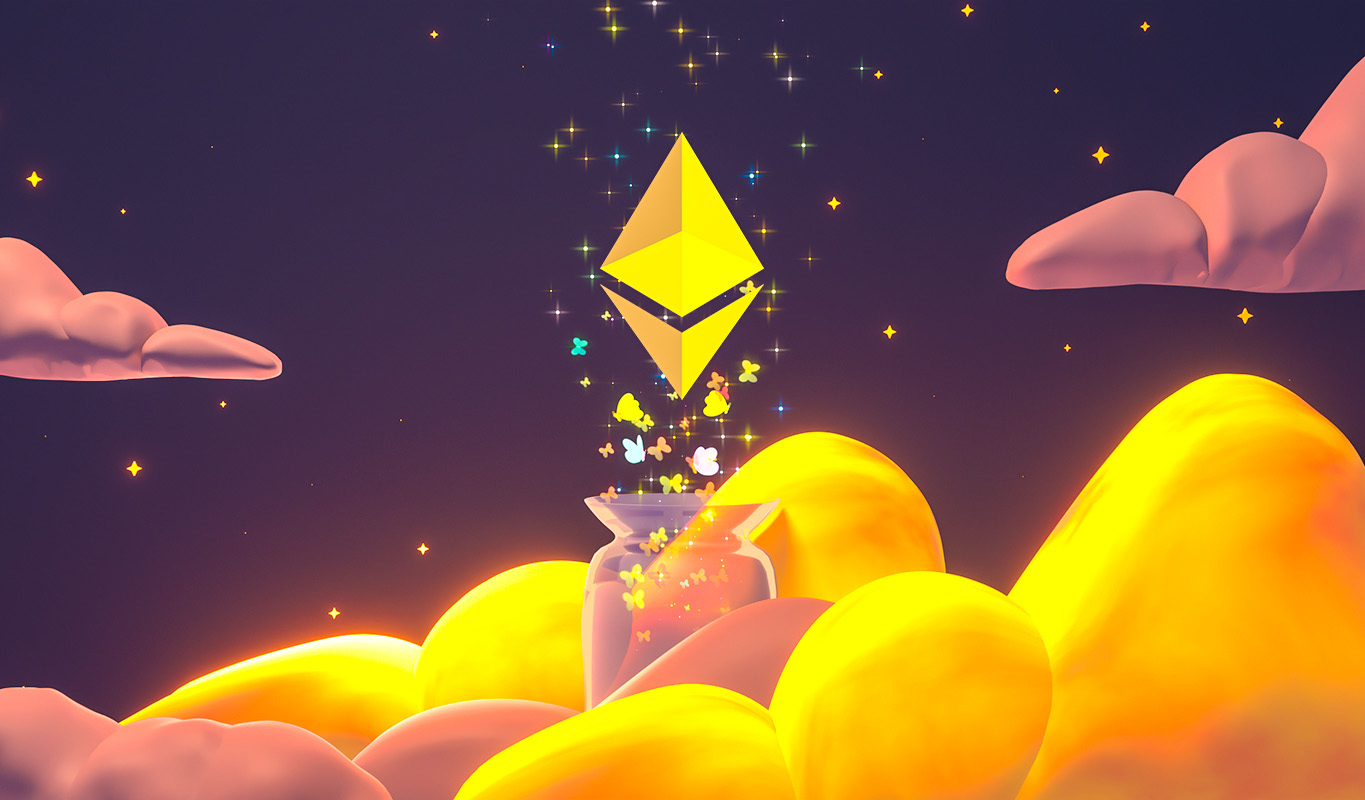 Wildly popular crypto analyst Guy of Coin Bureau is unveiling his forecasts for Ethereum (ETH) and Polkadot (DOT) as markets gear up for a new year.

In a new Q&A update, Guy says that Ethereum’s Shanghai upgrade, which will allow ETH to be unstaked, could make 2023 a big year for the leading smart contract platform.

He says when investors see the unlock of billions of dollars worth of ETH, it may encourage them to also start staking their coins worry-free.

“When they see that that ETH can in fact be unstaked and easily sold, then it might incentivize them to actually stake themselves. So I really think it could go either way. Now, I wouldn’t at all be surprised if it was slightly bearish in the short term if we do see some selling. But I think the future for ETH is so, so bright, and I think Shanghai, assuming it goes off without a hitch as the merge did, then I think 2023 could be a really big year for Ethereum and for ETH.

Price prediction, I don’t know… I don’t think we’re going to see a five-figure ETH in 2023, but I think that’s entirely possible. We could, of course see, a flippening, but I’m not sure. I’m expecting very much kind of sideways price action for ETH over the course of next year.”

Looking at Polkadot, the Coin Bureau host says he sees multiple strong points for the interoperable blockchain, including its founder Gavin Wood, its efforts toward decentralization, and its strong developer community.

“I think it has two particular things going for it. It has one of the highest active developer counts in all of crypto. There are lots of people working on Polkadot. And of course, Gavin Wood, the guy behind it, is very very smart dude. And speaking of Gavin Wood, I think Polkadot has gone a long way and taken many steps towards decentralization, and I think that is going to be really important. Any crypto project that isn’t sufficiently decentralized could have a really tough year, next year, and I think Polkadot is moving in that direction. So I would imagine Polkadot will still be around come the next bull market. I think it has got a lot going for it.

That said, it’s got some headwinds as well. We need to see more use cases for DOT, certainly. We need to see more development. There’s obviously competition from the likes of Cosmos, which is another awesome project, and all the other kind of layer-1s out there as well. But I think Polkadot has some strong fundamentals and long-term, I’m bullish on it.”