Chainlink’s going green, but will LINK follow its suit too 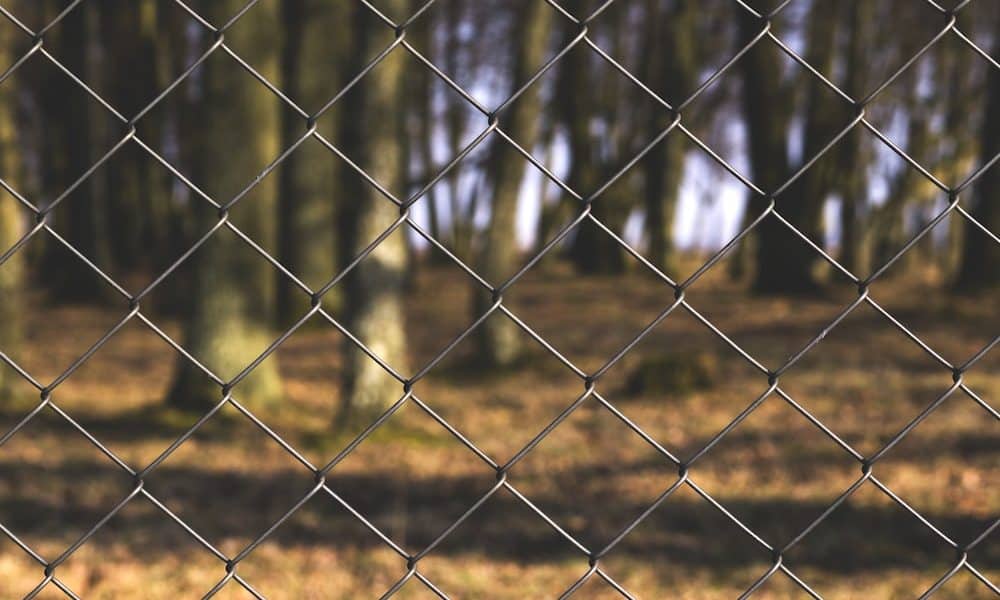 Chainlink is in the news today after it recently announced a couple of updates that could help LINK in this crypto-market.

According to one of these announcements, Chainlink has launched its new price feed that protects Web3 projects against data manipulation attacks and outlier events like flash crashes. With the help of this technology, creators in the Web3 space can integrate the ZIL/USD Price Feed on the Optimism network to build secure DeFi markets around Zilliqa‘s token

However, that’s not all as Chainlink has also updated its followers about its work on climate change. Chainlink announced that it will be working on global carbon credit standards, adding robust incentive models to their development while supplementing effective climate initiatives.

Chainlink, with the help of hyphen, dlcimatedao and coorest, also took steps towards sustainability and climate change aspects.

Word on the street

There have been other bullish signs for LINK too, with the altcoin’s volume growing since the beginning of September. The volume has hiked from 200 million to 503 million since September. Along with that, the MVRV has been steadily rising as well, indicating an optimistic future for the crypto.

There has been an uptick, rather a small one, on the developer activity front as well. Despite its horizontal line, more updates could come out in the future to aid the surge this time.

The big picture is…

However, the road to the top hasn’t been perfect for LINK.

The number of active addresses has been falling over the last 3 months. Its market cap dominance has been on a decline as well, with the market cap falling by 4.58% since July. Both these factors could be a major cause for concern for investors.

With the RSI at 64.44, it seemed that the momentum was on the buyers’ side. However, the OBV has been moving sideways – A sign that some uncertainty may be in the offing in the future.