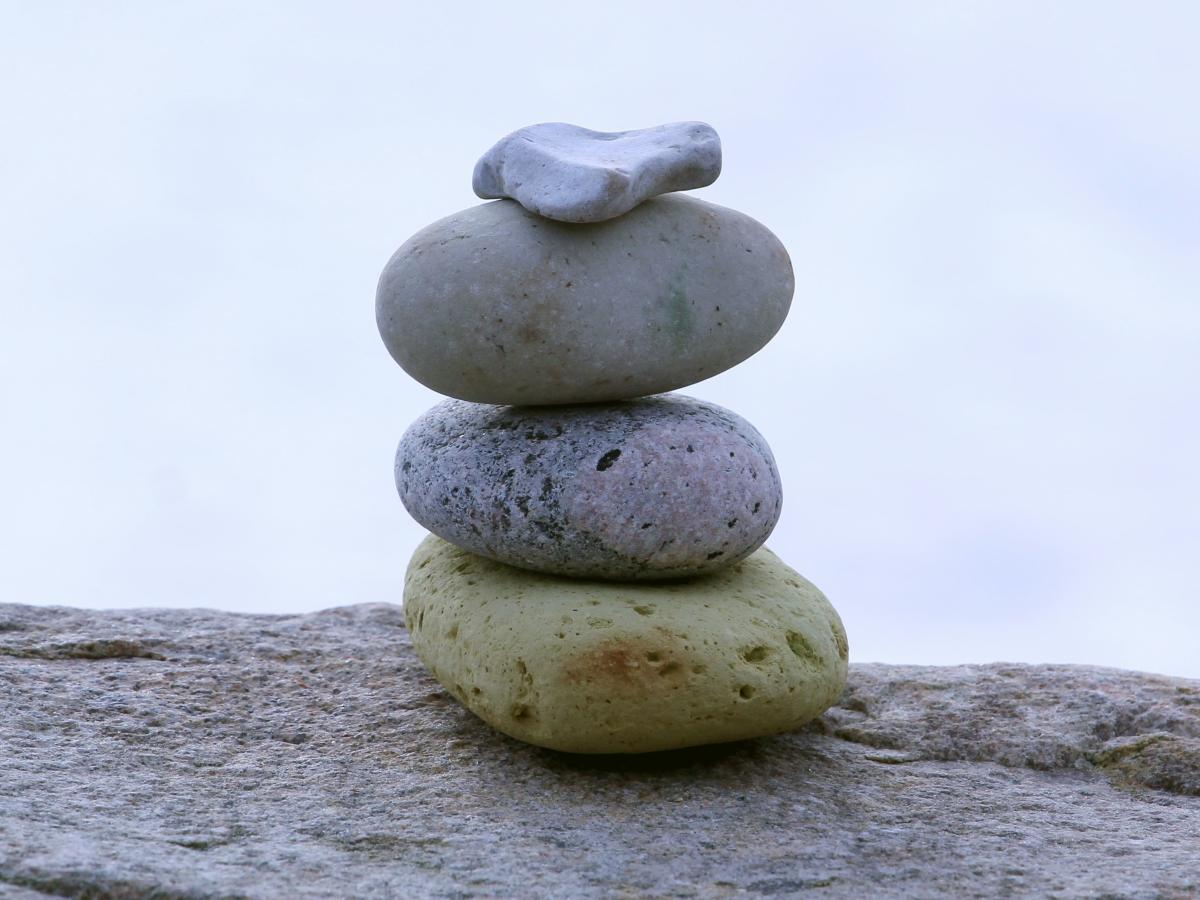 Cardano-based decentralized stablecoin Djed is on track for a launch next week, one of the developers behind the token said Tuesday.

The highly-anticipated Djed stablecoin has been jointly developed by Cardano code maintainer IOG and Coti, a layer 1 blockchain. Djed will be backed by other tokens and requires more than 400% in collateral value to be posted before it is issued to a user.

This overcollateralized mechanism would allow djed’s value to hold stably during market stress and prevent a repeat of TerraUSD, the infamous stablecoin running on Luna, which fell over 99% last May.

Djed is expected to go live on over 40 Cardano-based decentralized finance applications (dApps) on launch, as per a November report on The Block. Developers have simultaneously developed DjedPay, a payments application that uses djed, that would allow users to transfer the tokens to merchants and businesses.

The Cardano dApp ecosystem locks up over $72 million worth of tokens as of Wednesday, DefiLlama data shows.

“As part of our effort to stake the ADA that is deposited to the Djed smart contract and generate extra rewards for SHEN holders, we are developing a snapshot mechanism and UI that will be added to djed.xyz, where SHEN holders will be able to track these extra rewards,” developers said.

ADA prices are down 5.5% in the past 24 hours, in line with a broader market drop.