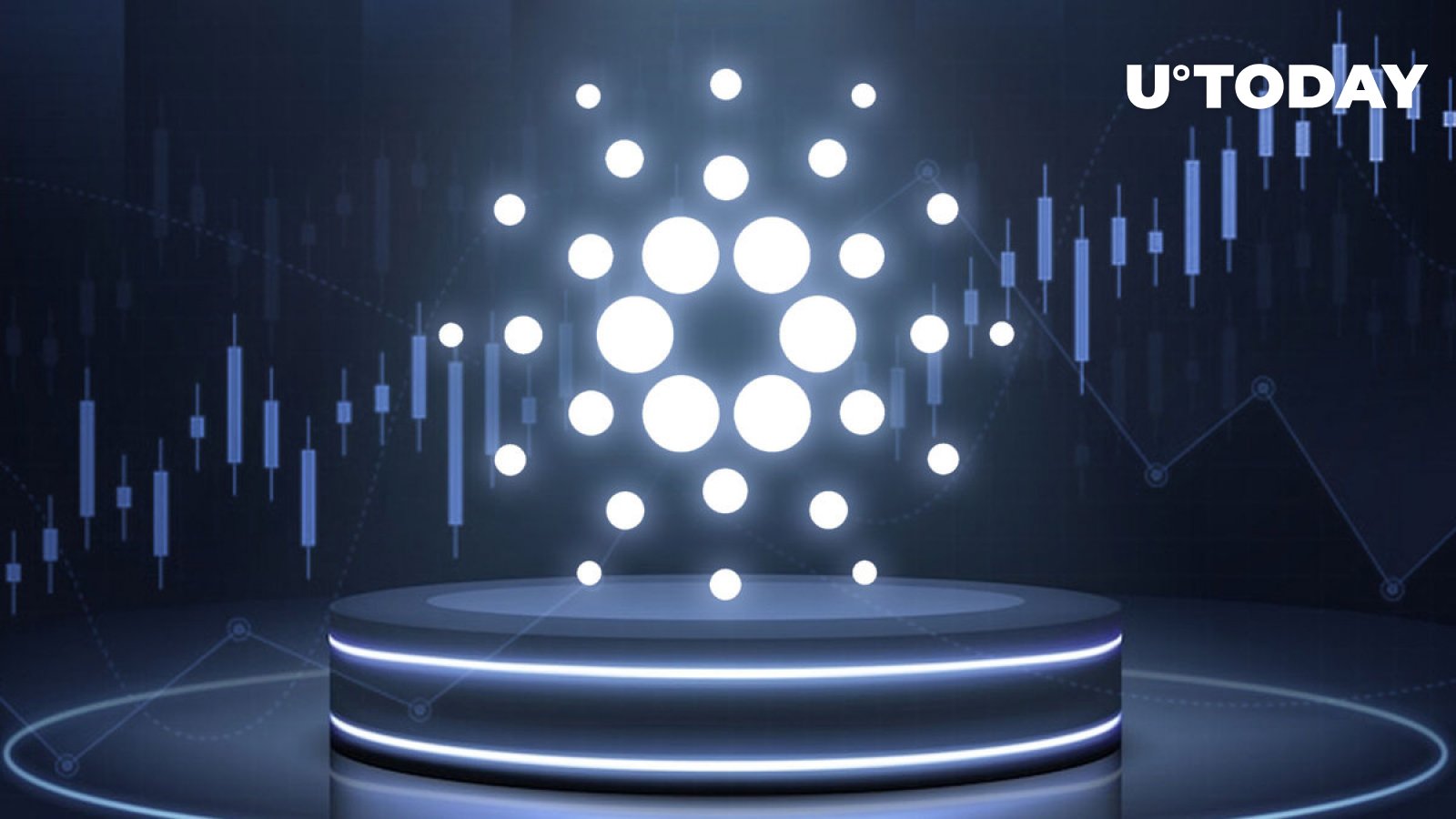 With regards to POS blockchain in the crypto environment, the @Cardano blockchain ranked the 3rd with $11.49B staked in the network!
#cardano #vasil #staking pic.twitter.com/ee357RwF2B

Cardano Daily further stated: “One more fact is that, with regards to the blockchains in this list, there are only 3 of them that have been able to survive through the 2018 bear market, and Cardano is one of them.”

According to data from crypto staking data provider Staking Rewards, Cardano has a total staked value of over $11.37 billion, compared to BNB Chain, which had a value of over $5.18 billion. Ethereum remained at the top with $19.75 billion, while Solana and Avalanche took the second and fifth spots, respectively.

Users often compare total value locked (TVL), which refers to the overall value of crypto assets placed in a decentralized finance (DeFi) system — or DeFi protocols in general — with staked value. The parameters for staked value and TVL are “completely different,” according to Staking Rewards, as the latter might also include assets that are locked in decentralized finance protocols for functions like lending.

As reported by U.Today, Cardano creator Charles Hoskinson claims that Cardano’s total value locked (TVL) is small since staked coins are not included. Users are not required to lock ADA tokens in order to stake them.

If they were included, the blockchain’s TVL would be in the range of billions. This would place it among one of the largest DeFi platforms.

However, popular decentralized finance TVL aggregator DefiLlama stated that it does not count native staking at all. If native asset staking were to be included, maybe Cardano’s TVL would be around the $11 billion range at present.