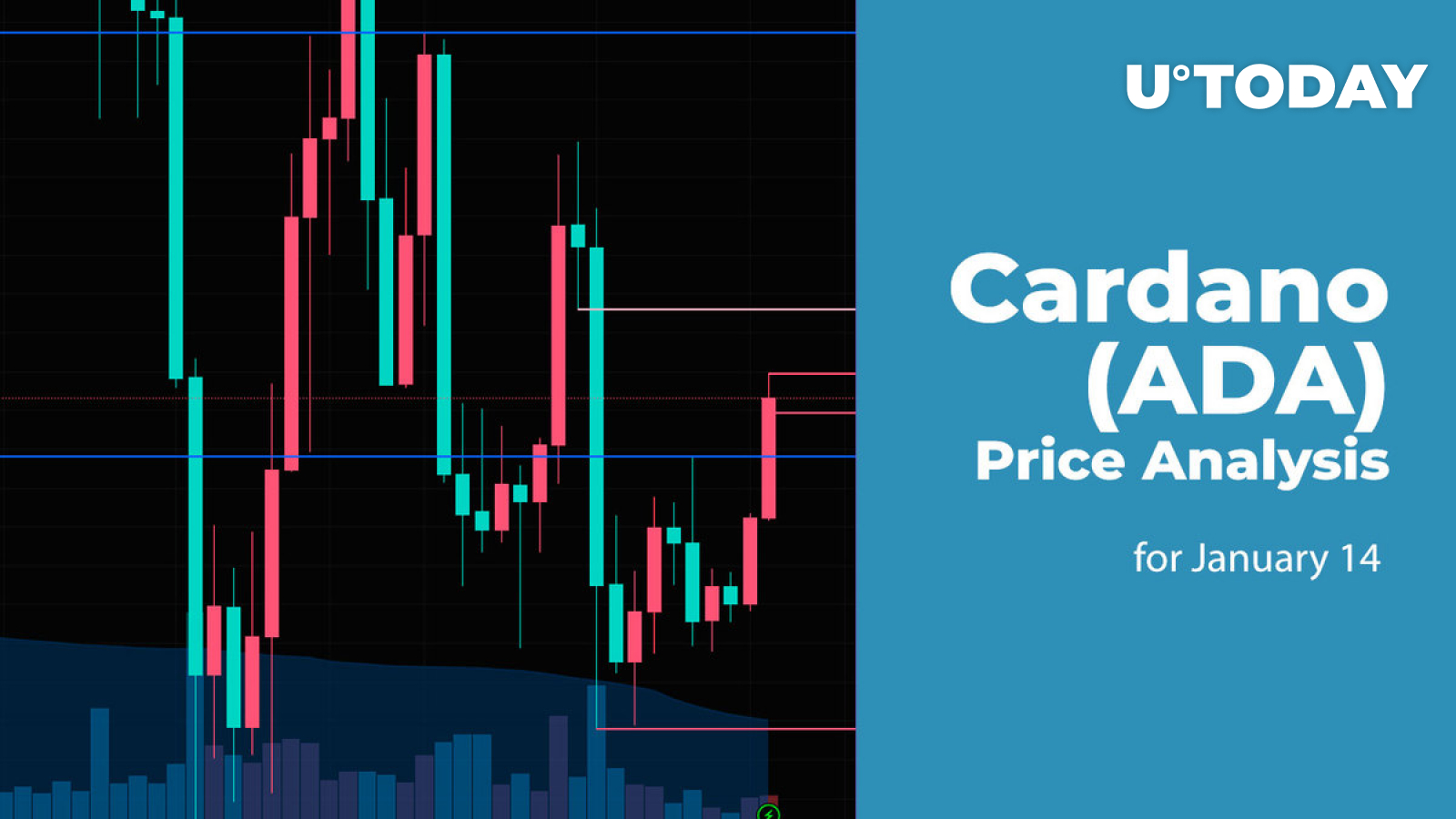 Bulls are giving bears no chance, according to CoinMarketCap’s ranking.

On the hourly chart, the price is near the local support at $0.3455. If buyers can hold the initiative, they can bring the rate back to the middle of the channel at $0.36. Such a scenario is relevant until the end of the day.

On the bigger time frame, the price has almost reached the resistance at $0.3766. However, while the rate is above the support at $0.3453, Cardano (ADA) remains bullish in the midterm point of view.

On the other hand, the altcoin might have run out of power to keep growing from the current levels. In this case, sideways trading in the range of $0.34-$0.36 is the more likely scenario for the next days.

On the weekly chart, traders should pay attention to the nearest level at $0.3449. If the bar closes above it, the growth can continue next week, which might lead to a test of the $0.38 area.